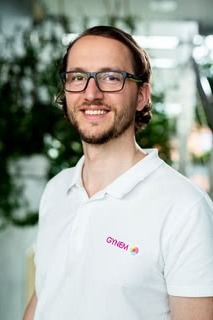 Born in 1983, Dr. Vlcek graduated from the Faculty of Medicine at Charles University in Prague in 2008.

Dr Vlcek passionately belives in good team work in an environment of greatly experienced and educated doctors and nurses. He has acquired impressive professional experiences by working at the best clinics, serving several long-term internships abroad as well as attending workshops and congresses.

2010 in Berlin - COGI – 13th World Congress on controversies in Obstetrics, Gynecology and Infertility

The head of our Fertility Clinic is Dr Milan Mrázek, an internationally recognized expert and lecturer in fertility treatment. The very high standard of expertise set by Dr Mrázek is mirrored in the IVF specialists in his department, all highly trained and with a wealth of professional experience. And all dedicated to providing an individual approach to each patient. 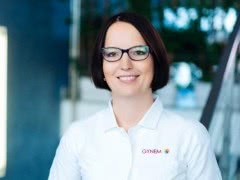 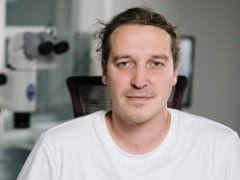 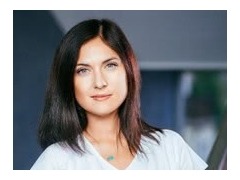 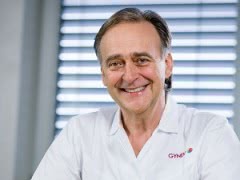