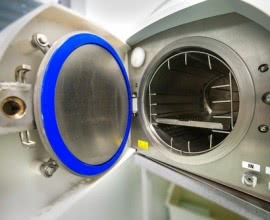 Stem cells are a blank slate, their function not yet decided. Virgin and undifferentiated, they have the potential to develop (or “differentiate”) into a great variety of more specialized cell types. As such, stem cells also possess great inherent potential, for aiding in the repair and healing of the human body. In the field of medicine, the power to harness this potential and to wield it, in the fight against disease and injury, has been much sought after.

Stem cell therapy is still in the early stages of development. But it has already seen practical application, in the treatment of cancers, auto-immune diseases, cardiovascular and ocular ailments, immunodeficiency disorders, neural degenerative diseases, blood conditions (such as anemia), liver disease, bladder disease, and wounds and injuries.

Perhaps, most prominently, it is used as a countermeasure to the ill-effects of chemotherapy in cancer patients, wherein bone-marrow-derived stem cells are used to replace the healthy cells destroyed by cytotoxic agents, associated with that particular cancer treatment. And research is ongoing, into the application of stem cell therapy to a wide variety of conditions and ailments, including baldness, blindness, deafness, orthopedic maladies, HIV/AIDS, and more. By observing the behavior of stem cells, as they mature, researchers also hope to gain insight into the behavior and causes of various diseases.

Generally, the stem cells used in stem cell therapy can be divided into two categories: adult and embryonic. Adult stem cells are found in both juvenile and adult human bodies and can be derived from a number of sources, including adipose (fatty) tissue and bone marrow, without injury to the donor. Embryonic stem cells, on the other hand, are taken from an early stage human embryo (known as the blastocyst), four to five days, following fertilisation. This, necessarily, spells the destruction of the embryo.

It is this embryonic extinguishment that has given rise to controversy, regarding the ethics of using embryonic stem cells. Although scientists have attributed, to embryonic stem cells (as compared to adult stem cells), a greater capacity for proliferation and multiplicity of application, those who regard the embryo as human life maintain that to harvest cells from that source amounts to murder. For those, with such compunctions, who are considering stem cell therapy options, it is therefore imperative that they first verify the source of stem cells being used by a prospective treatment provider, before going forth with treatment. In this manner, any personal moral conflict or compromise may be avoided. 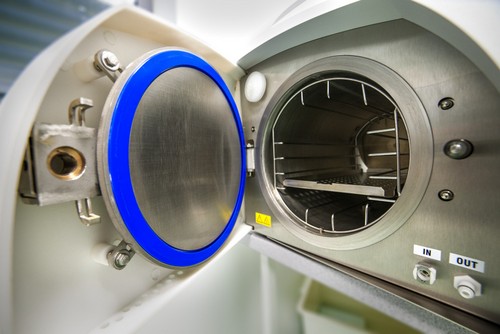 Whereas it was previously believed that stem cells, of the adult variety, were limited to a differentiation dictated by the tissue, whence they were derived, some research does suggest that adult stem cells possess greater plasticity than formerly thought. Plasticity, in this context, refers to a stem cell’s ability to produce the differentiated cell types of a tissue distinct from the kind from which it was originally obtained. Such findings would, seemingly, have significant implications, as to an adaptability and utility of adult stems cells, erstwhile thought impossible.

The full extent, of stem cell therapy’s potential, is not yet known, but the therapy has already demonstrated itself to be effective—even life-saving—in a number of treatments. Moreover, there stands a growing body of evidence to indicate that stem cells will bear even more heavily upon the study of disease and its treatment, in the future.  In some respects controversial, stem cell research remains a field at the very frontier of medicine, carrying with it much promise and hope. 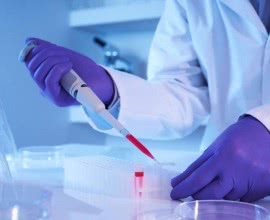 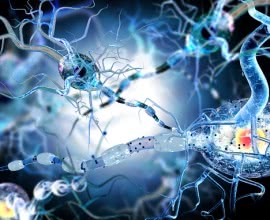 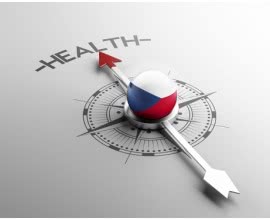 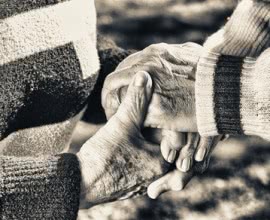 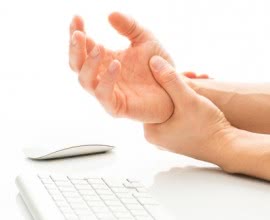 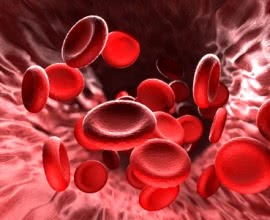