There are times when a woman may wish to freeze her eggs for future use. She may have eggs remaining after a round of IVF that she doesn’t want to go to waste; she may suffer from or be predisposed to conditions that threaten fertility; or she may not yet be ready to get pregnant, but wants to be certain she has healthy eggs available to her at such time as she is. Whatever the motivation, egg freezing is the answer. And, now, with vitrification—a highly-developed technique in which the temperature of oocytes is reduced at a rate much faster than older methods—eggs are preserved in better condition than ever before. This, of course, means healthier eggs when the time for thawing comes, and healthier eggs mean a greater chance at pregnancy. Read on to learn more.

Feel comfortable from day one – one assigned coordinator

*Prices listed in euros (€) are fixed; those in pounds sterling (£) may vary according to exchange rate at time of procedure.

Airport transfer and taxi fare for first visit to the clinic

STD testing (Hepatitis B and C, HIV, and syphilis)

Vitrification of up to 2 straws or 2 pods (one straw or pod holds max. three oocytes)

Not included in the price:

Each year of cryostorage beyond the 1 included: €200 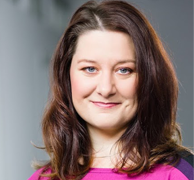 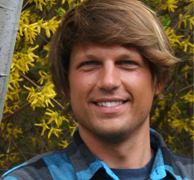 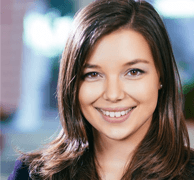 Gynem is an exclusive and unique new fertility clinic, designed specifically for IVF treatment, which meets all of the European health standards. The IVF Centre provides a whole range of IVF procedures, such as ICSI, PICSI, IMSI, MACS, Embryoscope®, Embryoglue®, Laser Assisted Hatching, PGS, and Vitrification.

Our clinic, GYNEM has established and applies a Quality Management System for providing special medical care in the field of reproductive medicine and gynaecology. To see ISO 9001:2016 and TUV CERTIFICATE please click on TUV logo.

The stimulation before egg freezing follows the same protocol as IVF treatment. The first step is to fill in our fertility questionnaire and undergo any required pre-treatment tests for you. We do not require these tests. You can do this back home or here at the GYNEM clinic. During the initial consultation with our experienced doctor, an individual IVF stimulation protocol will be determined. The nurse will explain to you how to use the medicaments and an agreement with the clinic will be signed.

The price of the initial consultation is 150 EUR, which will be returned to you once you decide to go ahead with the egg freezing program at our clinic. A deposit of 1000 EUR (which covers the cost of the stimulation medicaments) is required during your first visit at the clinic.

The stimulation of your ovaries starts on the 2nd day of your period and lasts approximately 12 days. During this time you will attend ultrasound scan controls (on the 6th and 9th day), in order to determine whether the dosage of the medicaments is optimal for you.

Around the 12th day of stimulation the egg retrieval will take place under general anaesthesia and the retrieved eggs are vitrified.

Duration of stay in Prague

Your total stay in Prague is approximately 2 days if you undergo the ultrasound scan on the 5th day and 8th day back home. You arrive one day before the egg retrieval to complete the pre-treatment tests for general anaesthesia. You will be here at the day of egg retrieval.

Your total stay in Prague is approximately 12 days if you undergo the whole cycle here in Prague (start of stimulation from 2nd day of your period, ultrasound scan on the 5th day and 8th day). You will arrive one day before the egg retrieval to complete the pre-treatment tests for general anaesthesia. The egg retrieval takes place around 12th day of your stimulation period. 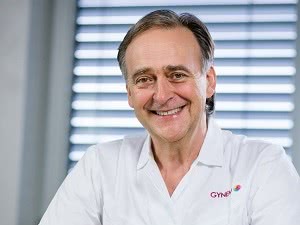 Our IVF fertility doctors follow the European standard of care and operational standards. The head physician of GYNEM Fertility Clinic is Dr. Milan Mrazek, PhD, who is the former president of the Czech Association for assisted reproduction and will provide the highest quality of medical care. He has more than 20 years of experience in assisted reproduction and 35 years in obstetrics and gynaecology.

Hormonal levels (blood tests for FSH, LH, AMH, PRL, TSH)
can be done at the clinic between the 2nd and 5th day of your period

STD diseases (Hepatitis B and C, HIV and Syphilis)
can be done at the clinic anytime

If STD test results register positive/reactive, an additional examination will be required at a fee of €100.

Cervical cultures (smear tests of ureaplasma, mycoplasma and chlamydia)
can be done at the clinic when not having period

Woman, 48, who spent £80,000 on IVF and had 18 miscarriages reveals her joy at finally giving birth to her 'dream baby' after using a donor embryo

US client Naamah talks about the experience of undergoing egg freezing procedure in the Czech Republic through Medical Travel. 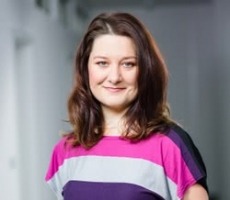 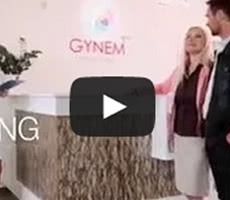 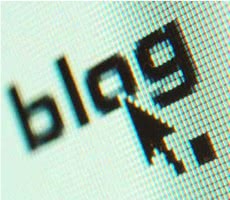