Evolution can be a fickle thing and when human beings decided to start walking on only two legs instead of all four limbs, they resigned themselves to co-exist with the aesthetically displeasing and sometimes potentially health threatening medical entity that are varicose veins.

Derived from the Latin, varix, meaning “twisted”[1], the word “varicose” is an adjective used to describe something that has become “abnormally or unusually enlarged or swollen.”[2] Thus, when the veins that reside beneath the skin of your legs become widened, bulging and twisted, they become “varicose” and are medically known as varicose veins.[3]

Records and illustrations of varicose veins can be traced all the way back to Ancient Egypt and Ancient Greece. The first known written record of varicose veins can date back to around 1550BCE to the Papyrus of Ebers, which is an Ancient Egyptian compilation of medical texts and one of the oldest known medical works discovered.[4] In the text, varicose veins are described by the author as “torturous and solid, with many knots, as if blown up by air” but also recommended that they be left alone and not treated.[5]

Moving forward a bit in history, the first illustration of varicose veins was found on a religious tablet located at the base of the Acropolis in Athens, Greece, which dated back to around 400BCE.[6] This was during time of Hippocrates, a Greek physician who is now seen as the “father of medicine”; and unlike the author from the Ebers Papyrus, Hippocrates recommended treating varicose veins. Hippocrates, having found a correlation between varicose veins and leg ulcers known as venous ulcers, recommended the treatment of compression therapy, a form of treatment still used today to treat varicose veins.[7]

The first true-to-life illustrations of the anatomy of varicose veins did not appear until the 15th century when Leonardo da Vinci created them and the term “varicose” itself was not coined until the mid 1600s in order to show the correlation between varicose veins and venous ulcers.[8] 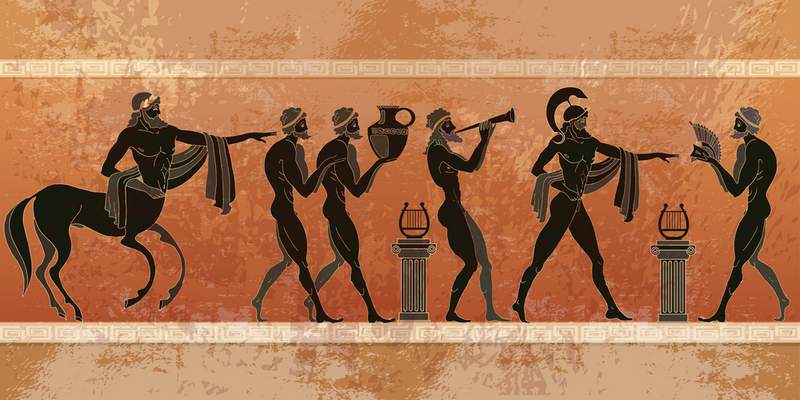 So what exactly are varicose veins and how do they form?

The vein systems in our legs can be divided into two main systems: deep veins and superficial veins. Deep veins reside far below the surface of the skin and are the system of veins that carry most of the blood back up our legs to the heart and they continuously become squeezed and compressed by our leg muscles when we stand, walk or run.[9]

Superficial veins on the other hand reside close to the surface of the skin and while not as physiologically important as deep veins, they are important for the cooling of the body.[10] They are the ones that are visible, especially on the hands and they tend to bulge when exercising or lifting heavy weights.[11]

Varicose veins develop as a result of a backflow of blood to the legs – both deep and superficial veins contain one-way values that carry blood towards the heart but when they fail to do so and blood flows backwards down the veins, it created an overload of pressure when standing, and this excess pressure causes the veins to widen and not close properly.[12] This results in varicose veins developing and the increased pressure can also cause spider veins – a milder variation of varicose veins – to develop, along with discoloration on the skin, making it look bruised.[13]

In general, varicose veins are nothing more than an aesthetic issue and the symptoms are usually just the displeasing appearance of veins that are dark blue or purple in color that can be seen just under the surface of the skin.[14] However, varicose veins may also bring about physical symptoms and pain, some of which include:

These symptoms can be alleviated through self-care via exercise, elevating your legs and using compression socks but if the pain and symptoms persist, consulting a doctor would be advisable.[16]

Factors that can augment the appearance of varicose veins include the following:

General wear and tear affects the efficiency of the valves in the veins in your legs that regulate blood flow and this can result in a backflow of blood back into your veins, causing them to collect, which enlarges the valves, creating varicose veins.[17]

Studies imply that women are more likely to be affected by varicose veins as factors such as puberty, menopause, pregnancy, and birth control pills increase the risk of varicose veins.[18]

Studies also suggest that developing varicose veins may be a result of genetics, meaning that they might be hereditary and run in the family.[19] 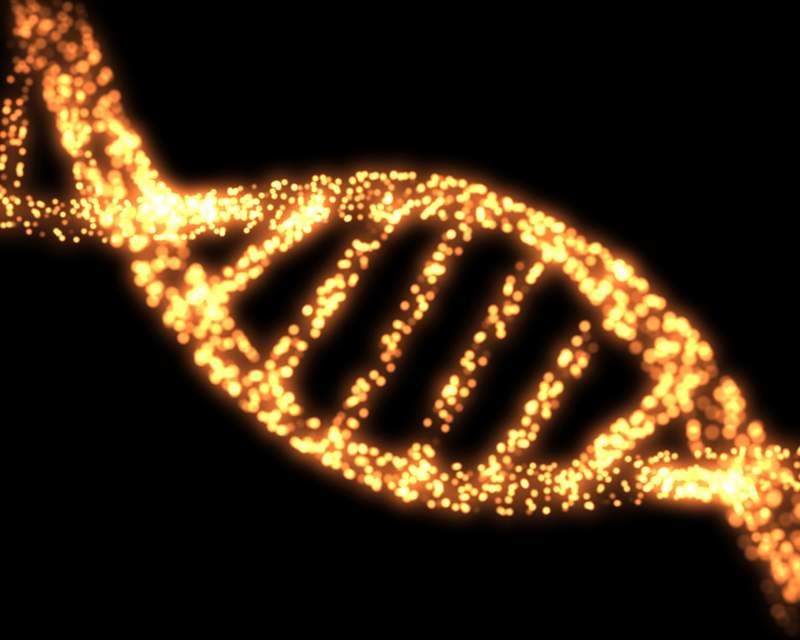 Your legs carry the entire weight of your body and if you are overweight, it puts added pressure to the veins in your legs, which increases the risk of developing varicose veins.[20]

In conclusion, varicose veins are a medical development that arises from a variety of factors including age, genes, weight and sex. Contrary to popular belief, the existence and acknowledgment of them can be traced all the way back to Ancient Egypt and Ancient Greece, though the term “varicose” was not invented until the mid 1600s. In order to alleviate, prevent or worsen the condition of varicose veins, individuals should exercise, not stand or sit for extended periods of time, elevate their legs and wear compression socks if need be.

[5] ‘The Course of Time: Varicose Veins Through the Ages’, in IVC – Interventional & Vein Center, viewed on June 30th, 2019, https://www.ivein.com/history-of-varicose-veins/

There are no other articles from this category.