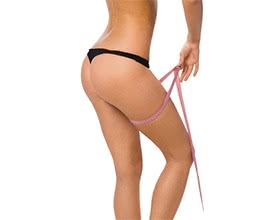 Liposuction is one of those 'confusing' treatments having a 'deferred' effect. Shortly after the lipo, patients usually suffer disappointments as the improvements seem not to be visible on their bodies at all. However, it's a wrong impression.

Sometime after the surgery the postoperative oedema is still present which creates that 'it's all the same' visual effect. The oedema dissolves after a few days or even weeks, but the liposuction effect in its 'full bloom' will be visible in only about three months after the operation.

As nothing is a free ride in our life, self-treatment after the lipo is of the same importance as the surgery itself as it affects the outcome of the whole thing.

A Few Hours after Lipo

Usually a patient can get up, walk around and go home the same or the next day if they don't get general anaesthesia, although they would need someone else to drive them. The first few hours after the surgery a patient usually feels physically weak and drowsy. Up to 48 hours they can feel sick, and go about with a higher temperature.

The first shower can be taken not earlier than 24 hours after the liposuction (some doctors insist that a patient must wait as long as 5-6 days). The shower should be short and warm, but not in any case hot. It's not recommended to visit a swimming pool for the first 2 weeks. Sauna and solarium are also under a ban for the next few months.

During the lipo a doctor removes fat out of a certain part of your body, and there's free space formed under the skin. Also, the skin itself needs time to make the way back to its normal place. The purpose of compression garment is to pressurize the 'free space' and the skin to contract them. The first two or three weeks compression garment should be worn 24/7, with the exception of the time when you take the shower, and the next two weeks one should wear it for 12 hours a day.

It's very important to pick up the right size of the compression garment as it affects the result of the recovery process a lot. Once the garment is put on, patients always find it to be too small, but it's an erroneous impression. When the oedema starts disappearing, you might need the second or even the third set of even a smaller size! 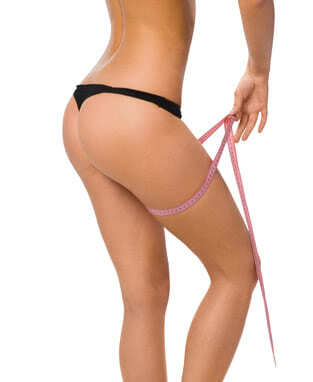 All of the above are inevitable after any kind of plastic surgery. However, the pain is not too intensive, so it can be relieved by taking of a random over-the-counter medication purchased from a local pharmacy. It normally lasts as long as two weeks, depending on the particular type of surgery. Bruises 'peak' on the 2nd or 3rd day after the operation, and then slowly come to naught. You should be prepared for bruises to appear not only on the operated zones, but on the neighbouring parts of the skin as well. Little scars become almost invisible 6-8 months after the lipo.

A bad news for smokers. As it's advised not to smoke for about two months prior to surgery, it's also recommended to avoid tobacco for at least a few weeks after the liposuction. The reason is nicotine interferes with blood circulation a lot, and it can have a negative effect on tissues recovery.

You can get back to your normal pre-surgery life routine already on the 3rd day after the lipo. It includes going to work or a supermarket, driving etc. You shouldn't lift up anything heavier than 2 kilograms in the first two weeks after the surgery to keep the sutures held, and to also avoid any extra pain. Moderate physical activity can be resumed 3-4 weeks after the operation, and the normal activity after 1.5-2 months.

Even though it's crucial to watch your weight after the lipo, it's not a disaster if you gain 5-7 extra kilograms, but no more than that.

Probably the most important thing to remember is that liposuction is not a good alternative to dieting or exercising. Yes, the suctioned fat cells are permanently gone. However, if not maintaining a proper regimen, the remaining fat cell neighbours could still enlarge, creating irregularities.

Ideally, the person undergone liposuction (or any kind of cosmetic surgery – for example, tummy tuck), should start following healthy diet and moderately work out once and for all. If leading the prior inactive lifestyle, the fat will 100% get back to the body. If not, the positive effect of the surgery will exceed all expectations.

What is Plastic Surgery?

Plastic surgery is a medical specialism devoted to the reconstruction of damaged parts of the body, perhaps damage sustained during an accident. It also treats birth defects,

The traditional facelift requires at least a week off work and, in many cases, yields lasting results only with the addition of an eyelid lift, rhinoplasty on the nose, fat 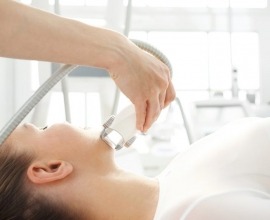 The Cost of a Fat Transfer

What is Fat Transfer? As the name might suggest fat transfer is a surgical cosmetic procedure involving the transfer of fat from one part of the body to another, with the goal 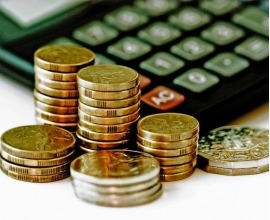 WHO IS AN ORTHOPEDIC SURGEON?

Orthopedic surgery (orthopedics) is sometimes spelled as orthopaedics. It is the branch of surgery focused on improving all the conditions which involve the musculoskeletal system 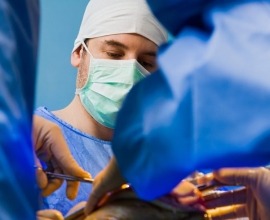 WHAT IS TUMMY TUCK? – ESSENTIALS TO KNOW

When diet and exercise fail to achieve the dream waistline or when after-pregnancy condition requires an immediate correction, Medical Travel Czech team may provide a timely

WHAT IS EYELID SURGERY? – FACTS FOR CONSIDERING AND PLANNING

Fighting age changes and improving own appearance, as well as, treating health problems are the main reasons why so many patients choose plastic surgery all over the world. 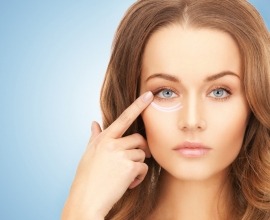