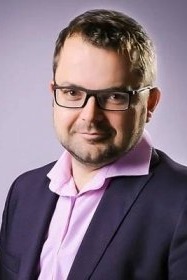 MUDr. Radek Lhotský graduated from Charles University, Faculty of Medicine in Hradec Králové, in 2001. In 2004, he passed the first medical postgraduate certification in general surgery.

He has been performing plastic surgery since 2008. Among other placements, he has also worked as a house officer at the Centre for Plastic Surgery in Manchester, UK and also completed a six-month postgraduate expert internship focusing on aesthetic and plastic facial surgery at clinics in the Netherlands and Belgium. In the field of plastic surgery, he specialises in surgery of the hand and aesthetic facial surgery at the Institute of Hand and Plastic Surgery in Vysoké nad Jizerou and also at the clinic Klinika Dr. Pírka s.r.o. in Mladá Boleslav.

In 2004, he passed the medical postgraduate certification of the first degree in general surgery. Nine years later, in 2013, he also successfully passed the specialisation certification exam in plastic surgery.

MUDr. Radek Lhotský has completed a number of varied professional study internships, courses, training sessions, and certifications. He participated for instance in a hand surgery instruction course held in Manchester, UK, a course on microsurgical suturing in Brno, a course on centrofacial rejuvenation in Belgium, Dysport training, etc.

He completed a pre-certification internship at the Clinic of Plastic Surgery at University Hospital Královské Vinohrady in Prague and at the Clinic of Plastic and Aesthetic Surgery in Brno. He also participated in a postgraduate fellowship in Rotterdam, the Netherlands, where he focused mainly on plastic facial surgery, and also in Gent in Belgium specialising in MACS Lift technique and other methods of facial rejuvenation. 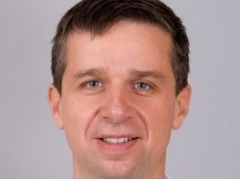 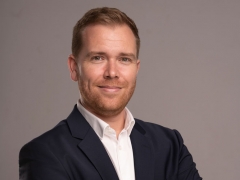 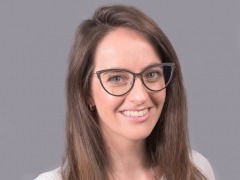 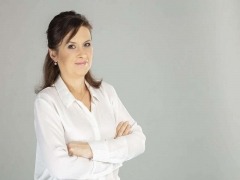 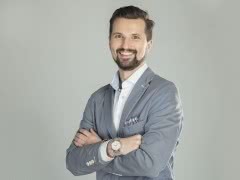 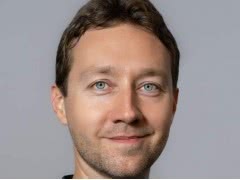 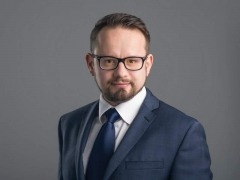 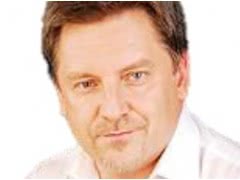 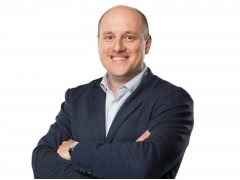 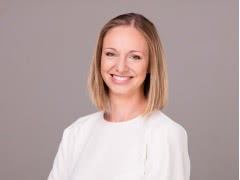 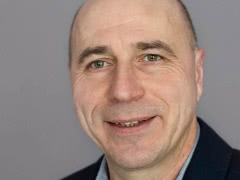 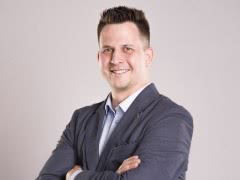 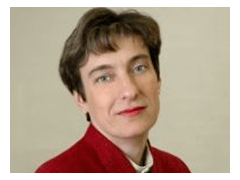 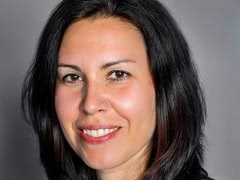 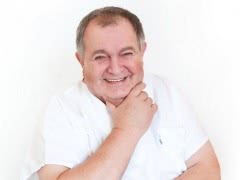 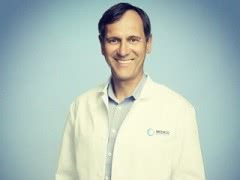 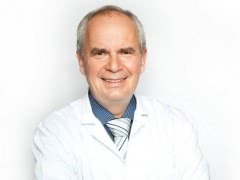 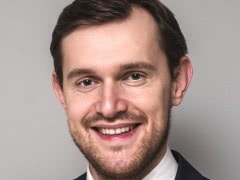 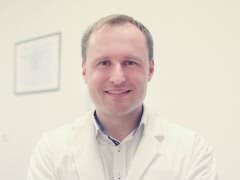 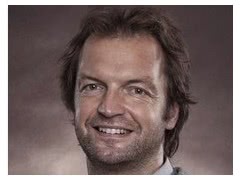 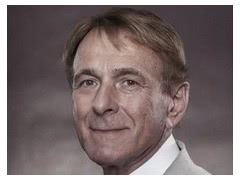 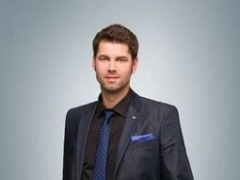