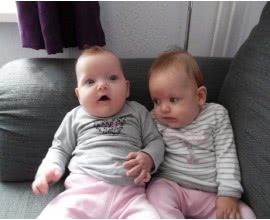 Is 35 The Cutoff Age For Women Who Want to Freeze Their Eggs?

Egg freezing involves stimulating the ovaries using hormones to produce multiple eggs which are then extracted from the ovaries, and taken to a lab where they are cooled to subzero temperatures and stored until they are ready to be thawed and fertilized.[1]

According to the American Society for Reproductive Medicine, the chances of a single frozen egg leading to a live birth is about 2 - 12%, and this is why doctors recommend women to freeze a few dozen eggs to maximize their chances of getting pregnant. [2]

However, it is not just the quantity of eggs that factors into a woman's chances of pregnancy - the quality of the eggs also plays a major role, along with the quality of her partner's sperm.

A study published in the journal of Fertility Sterility found that in May 2013, a 30 year old woman who thawed between two to six of her eggs had an average chance of 9-24% of becoming pregnant, while a 40 year old woman's chances dropped to 5-13% depending on the method of freezing.[3]

Endocrinologist and infertility specialist, Dr. Jaime Knopman, who is with the Reproductive Medicine Associates of New York, insists that eggs extracted and frozen from women in their early to mid thirties had the best chances for conception. "The younger the egg is, the healthier it is," she argues.[4]

Indeed, studies and other medical professionals seem to support this theory. Dr. Angeline Beltsos, Medical Director and Clinical Research Director at the Fertility Centers of Illinois suggested that because fertility in women begins to steadily decline at 35 years of age, the chances of successful conception and pregnancy leading to a live birth increases if the eggs are frozen when the woman is in her early thirties.[5]

Laura Donnelly, Health Editor at Lisbon also indicated that women who want a family should conceive or freeze their eggs by the age of 35. This was due to a major study that concluded that fertility in women fell off a "cliff edge" in subsequent years. The study also showed that women who were trying to conceive were 18 times less likely to succeed at 44 years of age than if they tried to get pregnant 6 years earlier.[6]

The study, which was presented at the European Society of Human Reproduction's annual conference in Lisbon presented results that illustrated that women around 38 years of age had about a 24% chance of giving birth, while the number dwindled down to 1.3% for women around 44 years of age.[7] 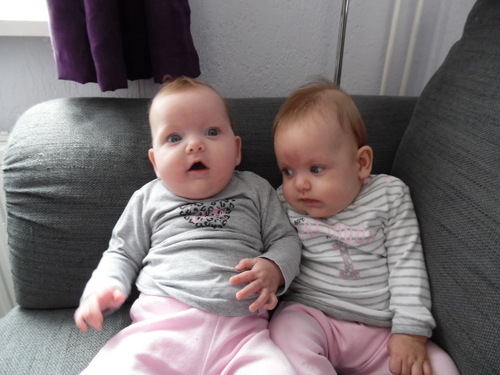 In conclusion, it seems that many studies revolving around egg freezing and the decline of fertility in women seem to agree upon the opinion that in order to successfully conceive and have a live birth, women should strive to freeze their eggs in their early to mid thirties; because not only is egg freezing a no guarantee procedure, the chances of women successfully getting pregnant using eggs frozen after the age of 35 will further decrease their chances of a pregnancy leading to a live birth.

[1] '7 Things Every Woman Should Know Before Freezing Her Eggs' in PBS Newshour, published on December 10th, 2014, viewed on October 18th, 2015, http://www.pbs.org/newshour/updates/freeze-eggs/

[6] 'Women wanting families should conceive or freeze their eggs by 35, say doctors', in www.thetelegraph.co.uk, published on June 16th, 2015, viewed on October 19th, 2015, http://www.telegraph.co.uk/news/health/news/11679079/Celebrity-mothers-give-women-over-40-false-hope-about-motherhood.html