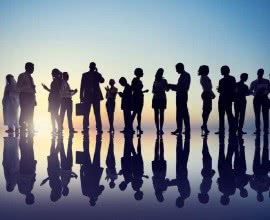 Build-A-Baby – The Arguments Against Designer Babies

In the previous article, we discussed the benefits of creating a designer baby and how it could benefit not only the baby’s standard of living and quality of life, physically, mentally, emotionally, socially and financially but potentially other patients who are in need of an organ or tissue transplant. In this article, we’ll look at the other side of the coin and see why the notion of designer babies is awash in heated debate and controversy.

Is It Really Safe?

A big concern regarding the creation of designer babies is the issue of whether or not such a procedure is safe – according to The Times, a large majority of diseases are caused by multiple genes and by changing or eliminating one gene it could produce a “Dominoes Effect” that could have unforeseen or unpredictable future consequences on the baby.[1]

There is also concern that along with anxiety about whether designer babies could lead to premature birth, stillbirth or natural abortion, a genetically modified baby could also potentially introduce new and more harmful diseases into the world, which would cause a whole slew of new issues. 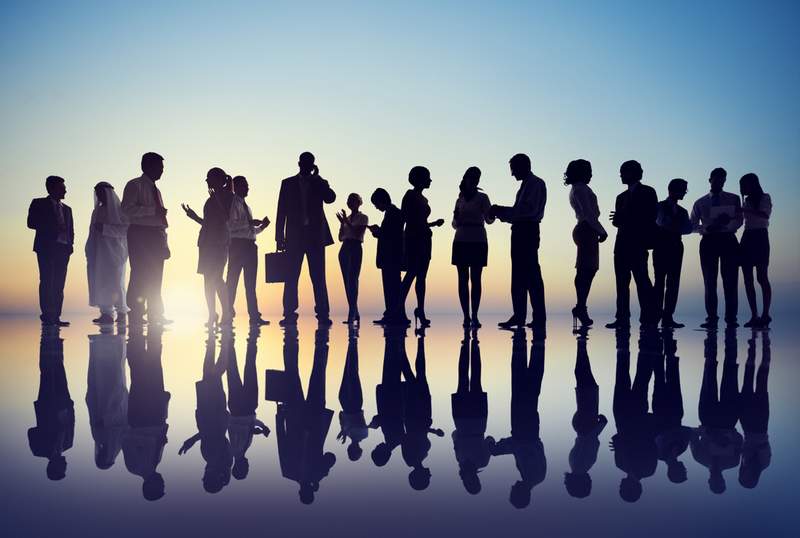 What Constitutes a Genetic Issue?

There is no doubt that advancements in technology and medicine will only improve upon the process of creating designer babies and this raises the question of when – not if – prospective parents will use the technology for cosmetic, non-medical reasons instead of medical ones.[2] The question of “what constitutes a genetic issue that needs to be fixed?” sheds light upon the subject of ethics and morals aka. what can and should be changed or eliminated? This may be a reason why genetically modifying embryos before they are implanted into the mother is currently restricted to medical purposes only in numerous countries around the world.[3]

Could It Reduce Diversity in the Human Race?

One of the great things about genes is that it helps produce unique individual but when doctors start using science and medicine to genetically alter the genetic profiles of people before they are even born, they are essentially limiting the amount of genetic diversity available to that individual.[4] This can result in reducing the diversity in the human race, which is an argument individuals who are against human cloning use – if more and more people share the same genetic profile, they potentially may catch or create certain diseases and illnesses unique to their genetic makeup, and this may increase the rate of disease and mutation in the population.[5] 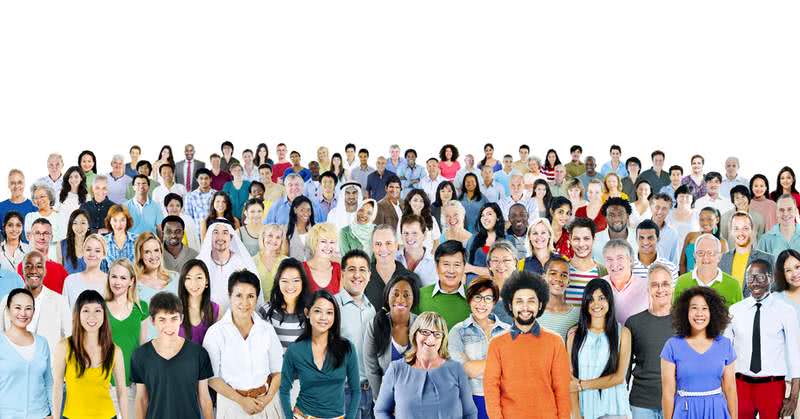 In conclusion, the concept of designer babies, while revolutionary in the medical field, is a constant topic of heated debate due to the concerns regarding ethics, safety and morals. In order to ensure that prospective parents and doctors don’t go all “mad scientist” when screening the genetic profile of their future child after a fertility treatment like IVF, protocols should be put in place and frank conversations regarding potential risks now and in the future should be had to ensure that modifying the genetic profile of the baby is in the best interest of the baby.