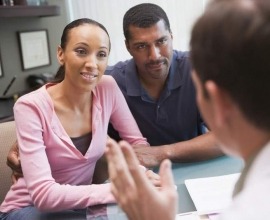 Build-A-Baby – The Arguments for Designer Babies

Coined by journalists and officially entered into the Oxford English Dictionary in 2004, the term “designer baby” refers to an infant whose genetic makeup has been specifically chosen via genetic engineering and in-vitro fertilization to ensure the presence or absence of certain genes and characteristics.[1]

Prospective parents and doctors can “design” a baby through the use of a ground-breaking technique known as the “preimplantation process” where embryos are genetically screened to identify and eliminate genes associated with genetic and hereditary diseases and illnesses before they are transferred into the mother’s womb.[2]

The concept of designer babies has been fraught with controversy and debate, especially regarding the topic of ethics. In this article we’ll look at the advantages of genetically screening a future baby.

A big argument for designer babies is that it prevents incurable diseases and illnesses from ever manifesting. Presently, there are only treatments, not cures for some of humanity’s worst diseases and by turning to genetic selection and editing, it could not only prevent the baby from falling ill but it may also help to reduce human mutations and provide opportunities to immunize future generations from the disease or illness.[3] 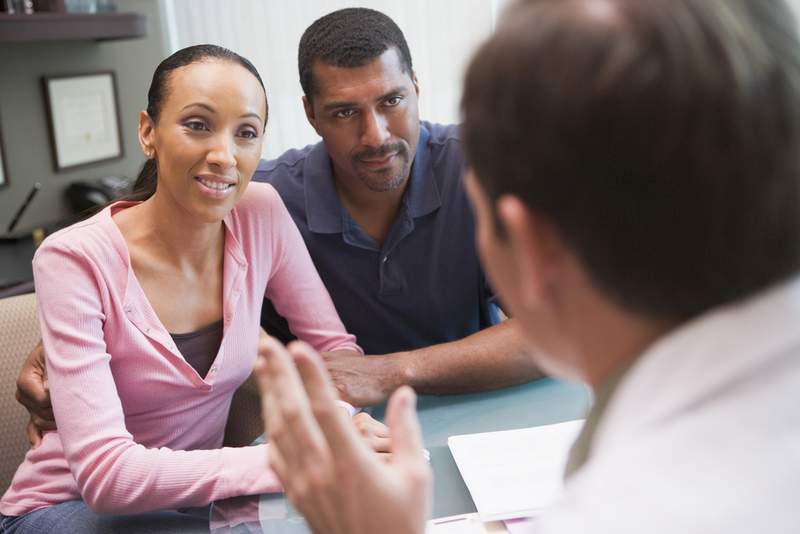 It Ensures A Higher Life Expectancy for the Baby

It comes as of no surprise that if you identify and eliminate genes associated with genetic and hereditary illnesses, the baby will have an increased life expectancy.[4] Putting the embryos through the preimplantation process and ensuring that the baby will only receive healthy genes will ensure that they grow up healthier and with a longer overall life expectancy.[5]

It Could Minimize Bullying and Discrimination

Living with a disability or illness can be taxing not only physically and financially but also mentally, emotionally and socially. Parents can spare their future offspring from societal discrimination and bullying in schools by selectively screening the embryos, identifying any genes that carry markers for genetic disorders or illnesses and eliminating them to maximize their child’s standard of living and potential self-esteem.[6] 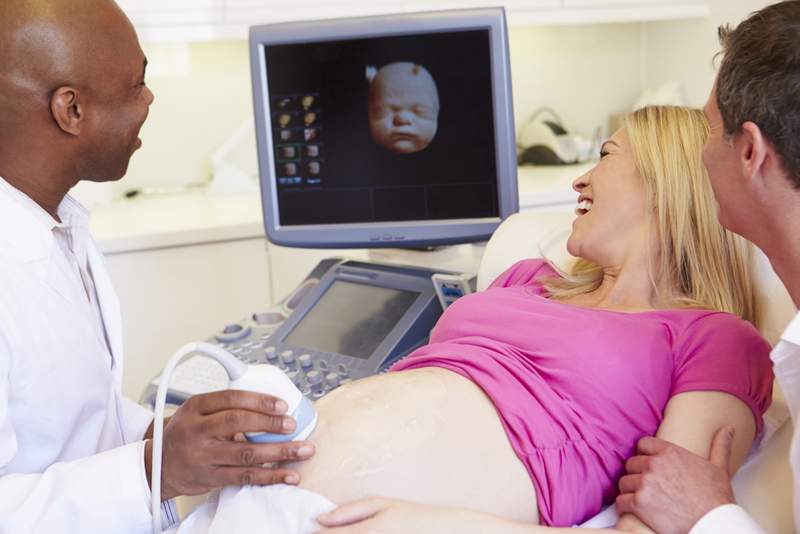 It can Increase Organ and Tissue Matches

The process and knowledge used for designer babies can also potentially be combined with therapeutic cloning in order to create organs that were identical to the patient, thus reducing both waiting times and the risk of the patient’s body rejecting the transplant.[9]

In conclusion, providing parents the option of artificially modifying the genetic profile of their future child may give parents, especially parents who carry markers for genetic and hereditary diseases and illness, a peace of mind as they can ensure that they’ve done everything possible to ensure that their child will have an optimum quality of life – physically, mentally, emotionally, medically, financially and socially.