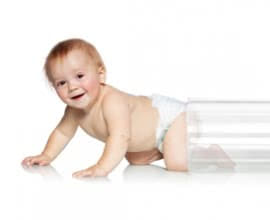 A closer look at IVF treatment

The advancements in technology has made numerous medical treatments available to patients. The main stumbling block for people looking to take advantage of IVF treatment is the prohibitive cost, something which is out of the reach of many.

However, there are cheaper alternatives available abroad. In many of the cases, the quality of care you receive is much higher than in home countries. Cities like Prague in the Czech Republic have become European centers for cheaper medical treatments.

One of the most popular medical treatments overseas is IVF treatment.  The subject can be complex but through this article, I will give you a basic lesson into IVF treatment. A sort of beginners guide to the subject. In order for IVF to be effective, there are three ingredients to success – A fertile sperm, healthy eggs and a uterus that can carry the pregnancy until the end of the term. IVF has the power to make the birth of a child possible even when the aforementioned three variables are not evident in the people who want to parent a child.

Through IVF, anyone can have a baby. The treatments make it possible for practically any couple or individual to have a child, regardless of the family status. Whether you are a single man or woman, IVF is a way for you to have a child. It gives couples and individuals the chance of parenthood and is a source of great joy to thousands of people every year.

IVF has traditionally been used to help not just women but also men to address their fertility issues. Women with damaged or missing fallopian tubes were one of the first types of patients that had successful IVF treatments.  The egg was fertilized outside the female body and then placed inside the uterus to make it a more likely implantation.

IVF has also increasingly been used by men who have had both known and unexplained fertility issues. This has mostly been done in collaboration with what is known as Intracytoplasmic Sperm Injection (ICSI). Through the ICSI procedure, a single sperm is extracted from a sample which is then injected into the egg’s cytoplasm giving it the optimal chance of fertilization success. Something called a Testicular Sperm Aspiration can be performed on men who can’t ejaculate. This includes those who have survived testicular cancer as well as those with irreversible vasectomies or with a low sperm count. 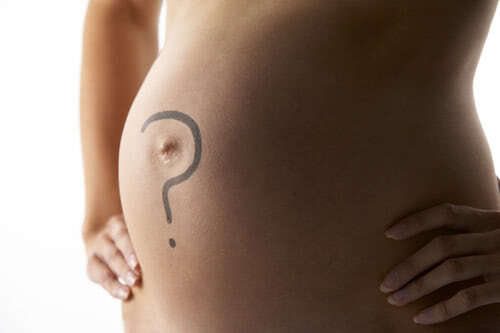 Both IVF and ICSI increase the chances of conception by increasing the likelihood of fertilization, regardless of whether infertility is an issue or not. Couples mostly choose these procedures because it will ultimately help them conceive more quickly and at a time that is right for them. As well as this, it increases the chance of a healthy pregnancy and the subsequent birth of a healthy child. Through something known as the Pre-implantation Genetic Diagnosis (PGD) it is possible to identify and spot any potential chromosomal deficiencies in an embryo before it is implanted inside the uterus.