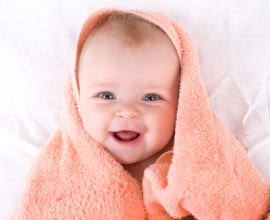 As often is when new scientific developments come around, questions are posed as to the safety, morality and consequences of such breakthroughs. The discoveries face rigorous intellectual scrutiny, which is vital in helping progress the field of science for the better, rather than the worse. IVF treatment has been at the heart of science's most pressing debates over the past thirty to forty years. Since the first child was conceived using this treatment in the 1970s, more than 5 million children were born in Britain this way up to 2012 alone. However, it is only since these children have grown up over the last twenty years, when IVF treatment has boomed that scientists have been able to take reliable data to help answer some of the bigger questions about this method of conception. One question that has been present from the beginning has been whether IVF makes children more vulnerable to certain cognitive or other developmental issues. 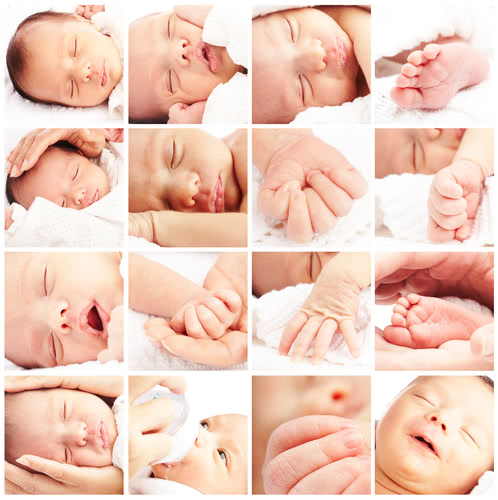 In 2013, Time magazine published an article reporting on research that suggested that ''found a small but significant risk of intellectual disabilities among twins and triplets, though not among singleton births.'' Naturally, when findings like this arise, it casts scepticism and caution over the field, and calls for more thorough research into consequences of thee scientific methods. It also puts doubts into some prospective parent's minds.

However, over the last five years, as research has furthered, surprising findings that counter these initial studies have taken place. It paints the cognitive development patterns in IVF-born children in a much more positive light than initially believed, to much relief of the scientific community. A new study published by the Oxford Academic journal 'Human Reproduction' found that children born through techniques such as in vitro fertilization (IVF), or intracytoplasmic sperm injection (ICSI), had better scores on reading and verbal tests. In particular, the study tested children up until the age of 11 years old, and found a positive association between artificial conception and cognitive development when a child was between the ages of three and five. The tests suggest that at this crucial stage of children's cognitive development, those conceived through IVF had higher scores in the tests undertaken. 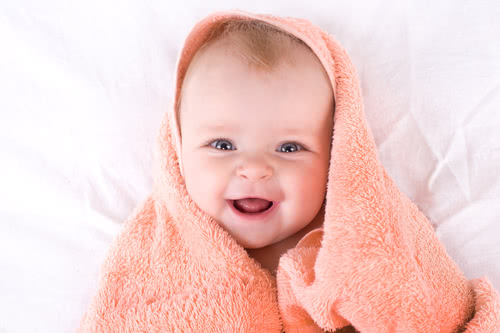 Admittedly, socio-economic factors such as the family background probably play as important a role as scientific ones in this case. Those who choose to undergo IVF treatment were more often than not ''parents likely to have a higher income and belong to a higher social class, with the mothers more likely to be highly educated and employed than mothers of naturally conceived babies.'' So what does this mean for the IVF community? This research is an important breakthrough which can help dispel previous studies which generated concerns about the negative correlations between IVF-born children. It will certainly help reassure parents who have chosen to try IVF, who can rest assured that the treatment will bear less chances of afflicting negative cognitive performance in their child as they grow older.