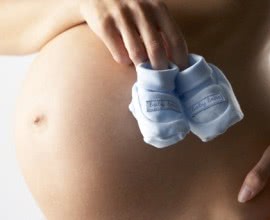 Born and raised in Prague, he has spent 4 years studying at University in the Netherlands. He now lives in Prague working as a freelance writer. With an interest in biology and medicine from an early age, he is looking forward to writing for the Medical Travel Czech Agency

Cultural and Legal Attitudes to Egg cell donation in Europe

It has been over thirty-five years since the first successful confirmed in vitro fertilization occurred.  However, some countries in Europe still take an unsupportive stance towards assisted reproduction, which has resulted in a great variance between European countries’ positions on the issue.

While research shows that the general public in Europe has been supportive of assisted reproduction, governmental stances and policies do not always reflect this. In fact, assisted reproduction is often either viewed as unethical or as a luxury. This results in it being sometimes suppressed, and sometimes financially unsupported, leaving many couples in a position where they have to self-finance the whole procedure or, more importantly, cannot get the treatments they need.

This stance is of course a serious concern for a Europe with declining birth and fertility rates. Social factors of all sorts affect fertility in Europe and worldwide: including the introduction of contraceptives, changing role of women in society, introduction of family planning, and general trends in delayed parenting and higher costs of child rearing.

Still, one in six European couples face some sort of infertility problem, and it would be difficult to disagree with the point that every human being has a right to reproduce and cannot be individually blamed for the fact that larger social developments lead to increased infertility rates. Thus many couples with the desire to have a family of their own have to turn elsewhere.

The most contentious issue in assisted reproduction is egg cell donation. There are major European countries such as Austria, Germany or Italy, which all explicitly prohibit the donation of egg cells. 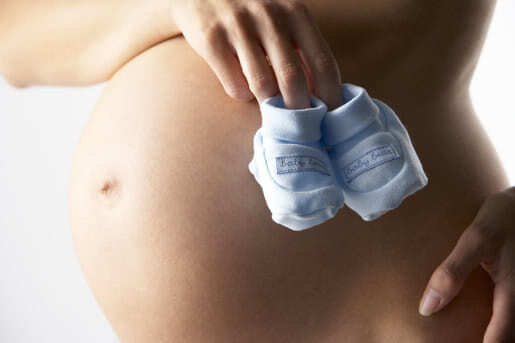 Fortunately, there are several European countries that remain more liberal when it comes to fertility treatments. Czech Republic is such a country, and its long tradition of a liberal, open and tolerant stance towards controversial social issues reflects in its position to fertility treatments. This helps facilitate the countries’ long history of assisted reproduction, which, along with its generally high quality of medical services, contributes to a body of highly experienced and capable medical professionals in the field.

According to the official statistics of the European Commission, Czech Republic has – by orders of magnitude -- the highest amount of recorded egg donations in the European Union. This quantitative measure (which is quite astonishing for a country of its size) shows the country is very active and experienced in the field of assisted reproduction. It is thus no surprise that there are several high profile clinics in Prague, the Czech capital -- including the new GYNEM IVF clinic -- that have registered a marvelous 63% rate of success for pregnancies from egg donation programs.

Added to this is the fact that Czech Republic, unlike some other countries in Europe has effective regulation when it comes to donor consent and anonymity and has recommended procedures for donor compensation and care -- which is banned in many European countries making finding donors very difficult.

This makes the country a desirable location to seek fertility treatments, and perhaps Czech Republic’s liberal culture coupled with that of several other European countries will allow for an expansion and further support for assisted reproduction in an ageing Europe.