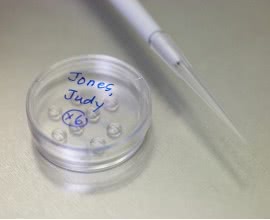 No sooner had the word spread, British musician Sir Elton John- who with his partner David Furnish have raised two children with the help of IVF treatment took to Instagram to challenge their controversial remarks. In a beautifully worded response, Elton called to shame the designers, describing IVF as a ''miracle that has allowed legions of people, both straight and gay, to fulfil their dream of having children''. 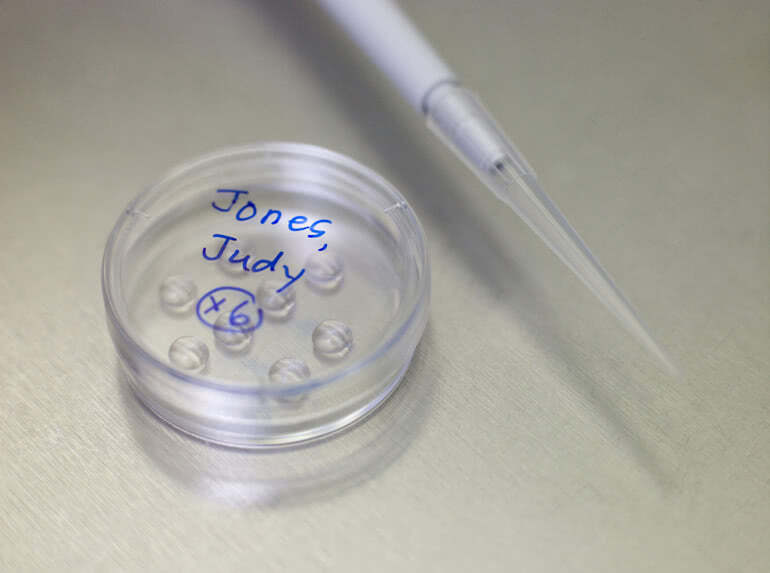 As is often the case when saddening archaic comments such as this are made, 'legions' of people via social media rode to the aid of Sir Elton in shaming the designers. Among the celebrities in the singer's corner endorsing the #BoycottDolceGabbana hashtag on Twitter were Madonna, Victoria Beckham and Czech tennis legend Martina Navratilova, who recently married her long-term girlfriend. Furthermore in a lovely response reported by The Independent, twitter users posted family photos with their 'IVF children':

Almost predictably, in response to the public outcry, Dolce and Gabbana claimed their statements had been taken out of context. In one's own view, I can't think of many 'contexts' in which describing IVF-born children as 'synthetic' wouldn't be offensive to families, who for unfortunate medical reasons couldn't have children any other way. The duo also stated their remarks were an expression of free speech, a defence which reminded me of the parallel debate about the freedom of expression following the tide of anti-religious hatred that seems to be scarily ever more present in Europe at the moment. The Guardian's Owen Jones phrased it nicely when he described the 'excuse' of freedom of expression as ''the last refuge of the bigot''. Dolce and Gabbana's seemingly bigoted remarks were made in reference to them discussing the importance of being raised by a 'traditional' family, with a mother and a father. Tradition is a dangerous word to wield when debating morally contentious viewpoints. Many 'traditions' of past times have been eradicated quite simply because they were outdated and conflicting with humanity's moral progress. Freedom of expression is important within bounds, but masking opinion behind fluffy expressions such as 'tradition' and 'free speech' is an ignorant path to go down.

It's difficult to put it more eloquently than Sir Elton did, but for myself, as I hope it is for many, IVF seems to be a wonderful example of Science being utilised for the benefit of human happiness, and provides a wonderful opportunity to those unfortunate enough not to be able to conceive children in Dolce and Gabbana's 'traditional' fashion.