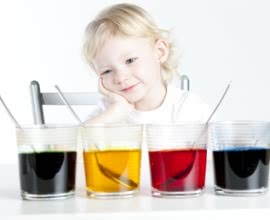 I think the general consensus concerning egg donors is that they should be highly appreciated for the service they have provided for families seeking assisted fertility. Regardless of their motivations, the rigorous mental and physical screening process they have to endure to be approved as a donor makes them worthy of admiration.

However, from its earliest conception, one debate has tended to plague IVF treatment- whether or not donors should remain anonymous. In the UK, when a child conceived through IVF reaches 18, they have the legal right to seek information about their biological parents. This law was passed in 2005. Recently to counter concerns of attracting less women, the fee for egg donors increased from 250 GBP to 750 GBP. In comparison, in the Czech Republic egg donation is anonymous and unpaid. According to current legislation in the Czech Republic, a child born as a result of egg donation has no rights to seek identifying information about the egg donor, even when the child reaches 18. Here are some of the arguments hanging on either side of the debate:

One of the strongest arguments cited by those who are in favour of mandatory identification is concerning a child's rights. As stated by the UK government on passing the law in April 2005, ''Children's rights to discover their genetic origins outweigh donors' rights to privacy''. People suggest, that in this knowledge, parents will be encouraged to be honest with their children about their conception from a young age.

A slightly weaker argument, but nevertheless a prevalent one, is that there are important medical reasons to understand your genetic make-up, and to know about hereditary illnesses. However this argument is often countered by pointing to the fact that the egg donor is obliged to provide all medical history and records before donating- information which can be accessed by the child without revealing the donor's identity.

Thirdly, and quite interestingly it is argued that people have a psychological need to know where they came from, and why they look like they do. Some would say this information is one of the fundamental things that make us human; a desire to understand our roots and help us establish an identity. On the flip side, the process of tracking down a biological parent could also be psychologically demanding. It's argued by some that it could pull families apart, and even lead to disappointment and regret for the children. 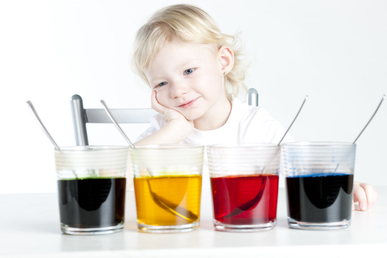 Many who argue for protecting donor’s anonymity, often those who work in the medical profession, suggest that giving children the right to track down their biological parents will deter prospective donors from signing up. Whilst many are attracted to the altruistic implications of donating, the idea that a child may seek the biological parent may present them with a responsibility they had not wished for. Whilst there is no legal obligation for them to fulfil traditional parenthood duties, a biological parent meeting a child conceived from their egg raises many moral issues as to how they should respond, and whether or not they have to commit to a relationship with that child. Also, donors who favour anonymity have expressed their anxiety that a child seeking their biological parent could cause irreparable damage with the family who raised them.

This argument however conjures a paradox- whist most agree that parents whose children have been conceived through IVF should be informed about the nature of their conception- by telling a person this information will almost certainly and always ignite a desire within the child to know more about their genetic history.