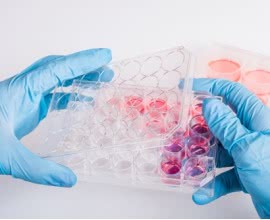 Egg Freezing - How Does It Work?

Assisted reproduction has established itself as one of the most popular clinical consultation topics in many parts of the developed world and has added new elements to medical debate in the scientific community. Clinics operating on a wide scale see patients from all over the world looking to undergo the many procedures associated with assisted reproduction, making it something of a global market too. This article is concerned with a particular procedure that has garnered discussion from the media, academies and patients since its popular introduction near the year 2000; Egg freezing. Egg freezing, or Oocyte cryopreservation, is a process specifically for women that is intended to prolong the periods of reproduction available through the stasis and renewal of eggs. Popular newspapers and media outlets have condemned and promoted the procedure in equal measure but with seemingly little consideration for the specifics of the science behind it. This article aims to simplify and objectively explain what matters the most. 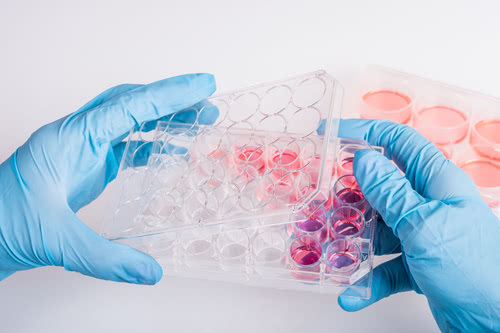 In order to freeze eggs there must first be a decent amount of them available. In answer to this the patient is treated with several courses of hormones in order to stimulate the ovaries and thus create a surplus of eggs. Finally, once the eggs are in maturity (a peak condition for pregnancy) they are removed under sedation from the patient via needle, a procedure named a Transvaginal Oocyte Retrieval.

Once safely removed the eggs now undergo the cryopreservation procedure, the aspect that has caused most concern in previous years. The method of freezing the eggs was highlighted as dangerous for the fact that they are made largely of water, meaning that crystals can form during freezing that seriously threaten fertility. It is true that this happened during the experimental stages of egg freezing in the late 1990s, but methods have since improved. With the use of controlled freezing, the rigorous monitoring of temperatures, success of freezing is now much higher. Likewise a ‘vitrification’ method that takes place almost instantly has seen very positive results.

The final stages require special manipulation of the sperm into the egg during thaw to increase chances of success and to make sure that the delicate egg remains intact when coming back into action, this is called Intracytoplasmic Sperm Injection. Until this time the eggs are stored at around minus 196 degrees, and according to generous estimates can last for up to 15 years until renewal. 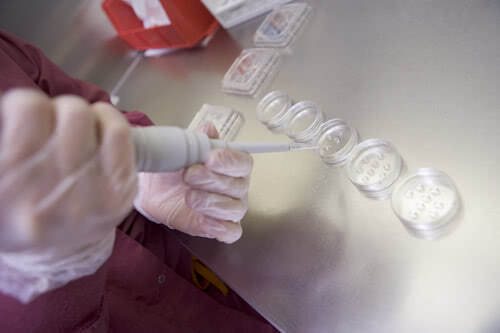 Looking back on even the simplified version that I have provided here it should be clear that this is an intricate and fragile process that requires the utmost expertise. As with all scientific processes in assisted reproduction the years of development and study behind it never stop but the research remains obscured by media reports and marketing gurus. The idea of egg freezing seems to have subsumed the facts of the process and the statistics that can be used to discuss it, something that can be seen simply by trying observing the headlines surrounding the matter.

It seems vital that scientific verification and academic opinion of the matter is pursued in addition to all other investigation of egg freezing in order for it to be deemed a viable option for any individual. As every unique body differs, it is important to be wary of generalising and unverified statements surrounding any assisted reproduction techniques.