A baby shower is a kind of gift-giving ceremony and party where friends and family of the expectant mother and/or couple come together to celebrate the expected birth of a baby, along with the woman’s journey into motherhood.

The origins of the name “baby shower” has many theories – often it is assumed to be associated with the verb “showered”, which when paired with the phrase “showered with gifts”, means to “provide in abundance”. Another theory is that the name may have derived from a 19th century custom – origins unknown – where gifts would be stuffed into a parasol and when the woman opened it, she would be “showered with gifts”.

Baby showers can be found and practiced in numerous cultures around the world and though its exact origins are hard to pinpoint, studies have implied that evidence of such ceremonies date back thousands of years to ancient Roman and Egyptian times. Historians believe that the observation of baby showers during these ancient times were born out of practicality – women in a village would present homemade gifts of blankets, clothes, cloth diapers, food etc., to help the expectant mother care for both herself and her baby. 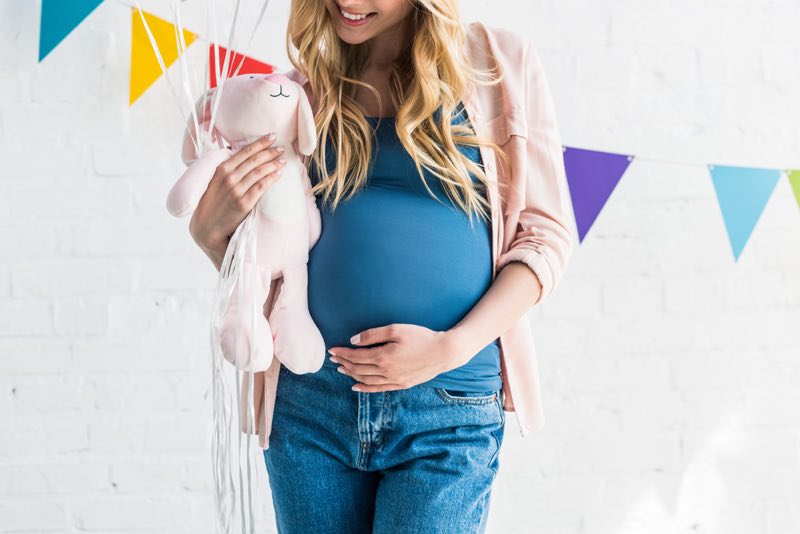 Nowadays, gifts can be both practical and extravagant, further cementing the term “shower” in baby shower, where expectant mothers are spoiled with gifts not just for the baby but herself.

Studies suggest that birthing tea parties held during the Victorian era contributed to the evolution of the baby showers that people are familiar with today. Though pregnancy was somewhat of a taboo subject during these times and women who were expecting were kept out of the public as much as possible, tea parties were often held in their honor after the birth of the baby.

By the late 1800s to the early 1990s, baby showers became a more lavish celebration with a festive feel and there was more importance placed on having fun and enjoying spending time together with family and friends. In the United States, baby showers really took off after World War II when record numbers of young people started having new families. After the hardships of war, people were eager to celebrate each new life and did so with abundance by throwing grander parties and presenting the mother-to-be with more expensive, indulgent gifts. 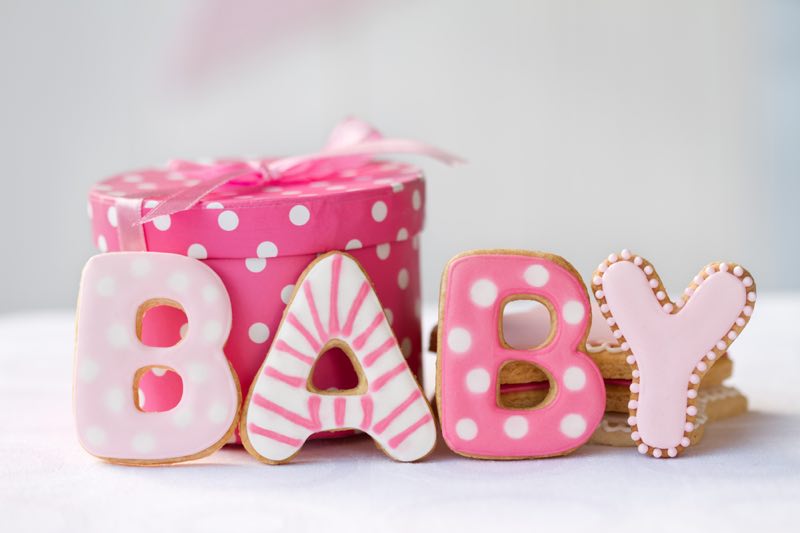 There are many advantages to holding a baby shower, the main one being helping the expectant mother and/or couple with the expenses. As the women in ancient Roman and Egyptian times did, people now gift mothers-to-be gifts that will help prepare them for caring for their baby. Baby showers are also a great way for expectant mothers to collect advice from her family and friends and for the latter to offer the mother-to-be emotional support.

In conclusion, baby showers were born out of necessity and practicality during times where people didn’t have much and relied on the kindness of the neighbors to help them. After World War II, baby showers grew in popularity, especially in the Untited States, to celebrate new life after the hardships of war. Nowadays, the ritual of baby showers is a combination of all its predecessors – baby showers are thrown for pregnant women to help with expenses via gift-giving; sound advice can be shared from those who already have children; and close family and friends of the mother-to-be gather together to celebrate the upcoming birth of new life together.