Grace is a Scottish writer living in Prague, whose topics include health, literature and tech. Her world off the written page revolves around travel and her adorable dog.

How Developments in IVF are Shaping the Future

IVF treatments are now in their fourth decade and millions of births around the world can now be attributed to the fertility procedure. Many couples travel because their home country will not offer the same level of care and expertise, and IVF in Prague is highly sought after.

While the aim remains the same (to allow people who are fertility-challenged to have children), changes are being made about how this is done and why.

Approximately five million children have been born as a result of IVF.[1] As many couples know, however, not every cycle is a success. Miscarriage and failed implantation are still common in IVF pregnancies. IVF with egg donation is an option extended to those who have further difficulties conceiving. More women are thinking of this in advance, and advice is now readily available to those wishing to improve the quality of their eggs for future donation. Lifestyle factors can play a huge part and check-ups are now recommended at earlier stages.[2]

Genetic screening is a newer technology developed to improve the success rate of IVF. This process can detect any abnormalities in an embryo prior to implantation. Screening is becoming cheaper and easier across the board and experts predict that this will be a major factor in improving the rate of healthy IVF pregnancies, and ultimately healthy babies.[3] 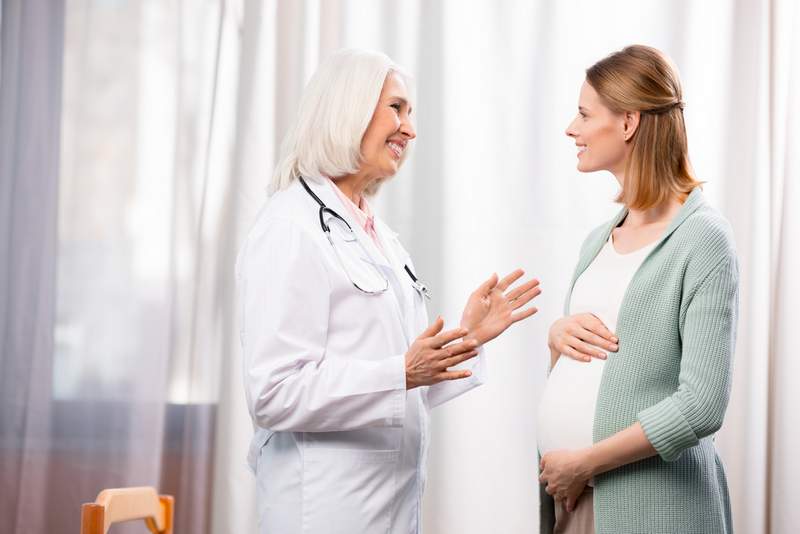 IVF has become a political focus as much as a medical one. French president Emmanuel Macron has succeeded in making IVF available to all women in France, regardless of marital status or sexual orientation. Previously, the procedure had been restricted to opposite sex couples, but single women and those in single-sex relationships now have access. France now joins Britain, Belgium, and Spain in their widespread provision of IVF for all people.[4]

It is no secret that many countries are heading towards a population crisis; ageing populations will cause huge economic repercussions further down the line if birth rates do not increase. Russia is a nation looking to combat this through IVF. Since 2013, IVF has been largely state-funded and Putin has named this strategy a top priority. In two years the number of procedures nearly doubled (to 78,000).[5]

Russia is not the only country resorting to IVF as a measure against declining population. Although Japan has but half of the population of the USA, it is charging ahead with 34% more fertility treatment clinics. Over 50,000 babies in Japan were born as a result of IVF in 2017.[6]

Four decades in, IVF is advancing into the 21st century with gusto, and as a fertility treatement will have a higher success rate, as well as be more affordable and more readily available.