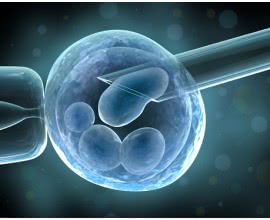 Human Fertilization and Embryology Act (HFEA) was enacted on 1st of November 1990. The aim was to provide the legal framework that governs fertility treatment in the United Kingdom. Furthermore it seeks to bring under regulation the care, creation and use of human embryos. The first baby to be thus produced in 1978 was called the test-tube baby. In addition to IVF the HFEA also covers the use of human embryos in scientific research. Under the HFEA scientists could undertake human embryological research for a limited number of reasons namely:

-        increase knowledge of the causes of congenital diseases and miscarriage

-        encourage advances in the treatment of infertility

-        detect genetic or chromosomal abnormalities before an embryo is implanted

The HFEA was amended in 2001 to enable human embryonic research to:

-        increase knowledge of the developing embryo 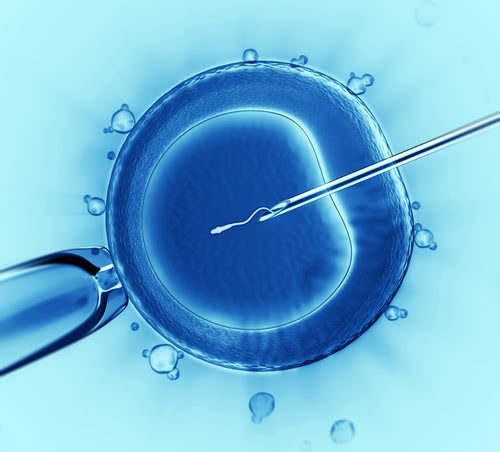 In addition the HFEA also allows for experimental research on human embryos only before they develop primitive tendencies. Such streaks are a structural feature of an embryo that typically appears after 14 days of development. Furthermore the HFEA also embodies the conditions for

-        granting and revoking licences of practitioners

-        legal definitions for a wide range of natural language terms including embryo, gamete (reproductive cell capable of fusing with another of its kind), mother of, father of.

-        Clarification of matters of legal and social standing and inheritance.

It is interesting to note that under the HFEA a mother is defined as a woman who is carrying or has carried a child as a result of the placing of an embryo of sperm and eggs in her womb. No other woman can be called the mother of the child. According to the HFEA who donated an embryo is not the mother of the child born from the donated embryo if another woman delivers the child. Thus the only option available is adoption-The HFEA also states that the father of a child conceived by reproductive technologies is the person married to the mother at the time a fertilized embryo is implanted in her unless he does not consent to the procedure.

Laws amended as a result of HFEA 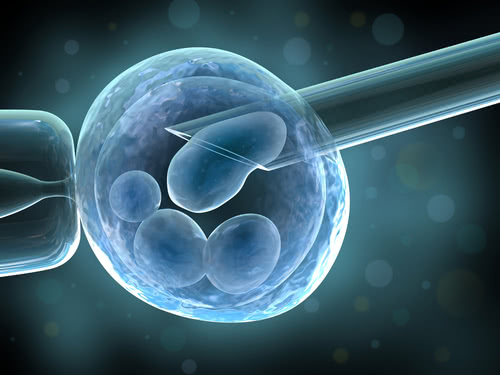 In the year 2000 the HFEA was amended by the Human Fertilization Embryology (amendment) Bill. This relates to the use of sperm from dead men. In 2008 an amendment was made banning gender selections of children for social reasons and expanded the allowable roles of same gender couples.

The amendment also changed the reference to the need for a father with the gender neutral ˇˇneed for supportive parentingˇˇ. The law however continues in controversy as it addresses fundamental concerns. Nonetheless it remains the primary legal instrument regulating the use of human embryo for medical and scientific purposes in the United Kingdom.