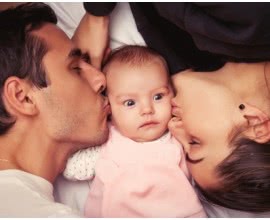 IVF involves the creation of life. The attitude towards it in Europe is similar to that of abortion. It varies with countries and cultures. At times it is based on religion, socio-cultural beliefs, economy and psychology of the environment. At other times it is emotional. In some countries in Europe the laws governing fertility are included in the constitution. Some others like countries in Asia and Africa have official guidelines for the issue.

Similar to that of abortion IVF tolerance varies in individual countries. The first step is to decide the type of fertility treatment preferred. The next step is to check for the country that will allow the kind of treatment. In some countries in Europe IVF is permitted for only married couples. Countries like Japan allow only a stable family (husband, wife, children) or extended family. More liberal societies in Europe and especially the United Kingdom allow single people, homosexual and lesbian couples. 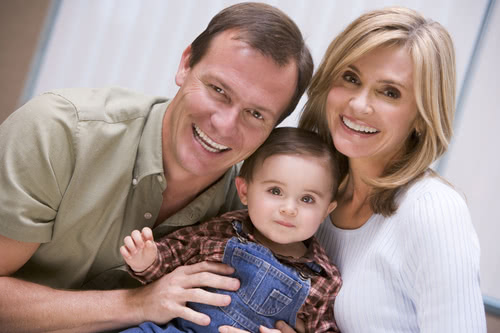 *The use of donor sperm or eggs

In some countries in Europe anonymity is allowed but in some others like the United Kingdom it is not.

*The use of and payment of substitutes

This is banned in Europe and the United Kingdom but allowed in some countries in Africa.

Some countries in Europe allow a specified period for the development of the embryos before implantation. This is to allow for the selection of the healthiest embryo.

*Selection process for embryos including gender selection and genetic screening

In Europe most countries allow genetic screening (information about the donor of the sperm or egg). However some countries in Europe and abroad do not allow it.

*Maximum number of embryos that can be transferred

This is strictly regulated in Europe. Many countries in Asia allow only single embryo implantation. Some others leave the issue to the specialist.

Some countries in Europe allow unlimited storage. Others like the United Kingdom specify a specific storage time.

In some countries like Canada the sperm must be destroyed when the donor or male partner dies. In      some countries in Europe it is retained with written permission for future use.

Before embarking on an IVF it is recommended that the patient should seek expert legal advice to avoid complications in future. 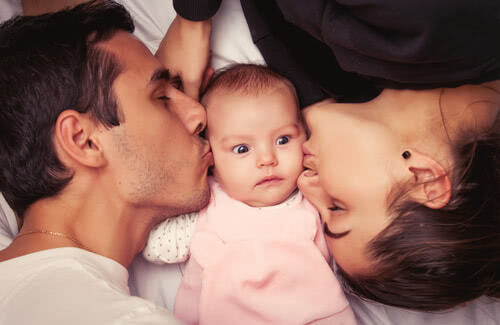 Because of the mode of production IVF could prove to be quite complex in execution. As has been earlier stated it is the creation of life outside the normal process (direct male and female physical interaction).

-Legal steps to be taken prior to IVF treatment

-Definition of parenthood under the Family Law Act and other legislation

Lesbian couples for example where one partner gives birth to a child as a result of IVF, the couple will be considered the child´s parents. For gay male couples there might be the need to take steps to formally legalise their parental status. This is done by obtaining parenting orders from the Family Court or by adopting the child despite the fact that one of the male gay couple is the donor of the sperm. It is also recommended that lesbian couples adopt the same procedure. This would make it legal for them to take important decisions (schooling, health, religion and travelling) about their children.