The Misconceptions of Being a Sperm Donor

Picture this: you’re a broke male college student looking for a quick and easy way to pad your alarmingly empty bank account. Solution? Become a sperm donor! Easy right? Not so fast. Contrary to popular belief, becoming a sperm donor is easier said than done – it requires the candidate to undergo a stringent process that scrutinizes everything from their personal hobbies to sexual history; and even after completing these observations and tests, there is no guarantee that the candidate will be selected.

Those who are successful will probably then be surprised and disappointed to find out that being a sperm donor is not the most viable means of supplementary income let alone main income. So with all this in mind, let’s separate the assumptions from reality of being a sperm donor. 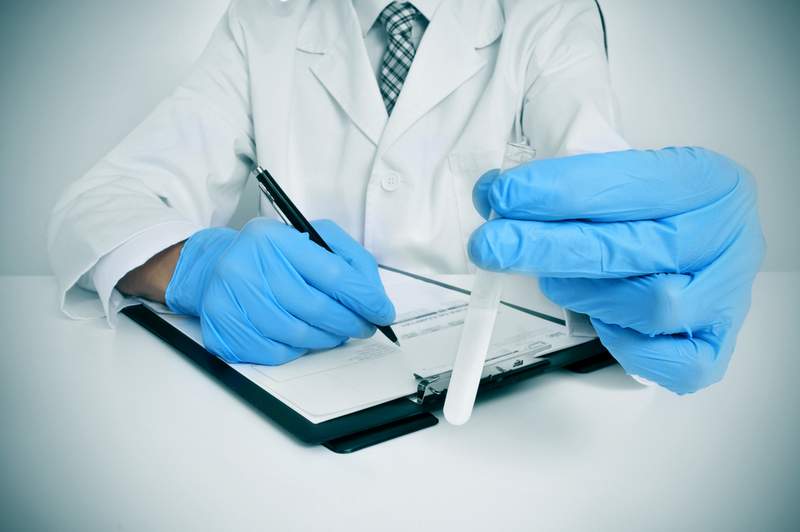 Assumption: Anyone can be a sperm donor

Reality: According to Scott Bank, vice president of communications at California Cryobank, which is one of the largest frozen-tissue banks in the world, less than 1% of candidates qualify to become sperm donors.[1] Not only do candidates undergo rigorous observations regarding their family, sexual and medical history, personal interests and hobbies, a psychological evaluation etc., but each cryobank will also have their own personal qualifications – for example, at California Cryobank, potential sperm donors need to either have a college degree or be enrolled in college.[2]

Assumption: You can get rich easily

Reality: At best, being a sperm donor is only a means of supplementary income. In the UK for example, the average sperm bank pays no more than £35 per donation and limits a sperm donor’s donation to twice a week.[3] In Aarhus, Denmark, which is home to Cryos International, a sperm bank with the largest selection of sperm donors, donors are paid around 500 Kroner (£54) and there is also a limit on how many times a week you can donate.[4] In the USA, donors get paid between $500-900 per vial but this money is held in stasis until the sperm is ready to go on sale and this could take up to six months.[5] In the Czech Republic, sperm donors may get paid between 500kc to 1000kc and can donate on average, once a week.[6] 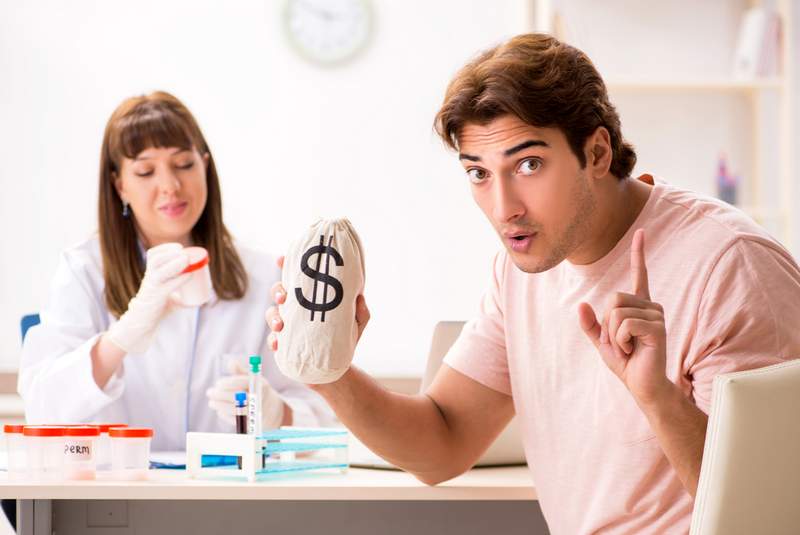 Reality: In order to sell sperm, the donor needs to disclose a lot of information, usually more than they are comfortable with. According to Scott Brown, clients often end up knowing more about potential sperm donors than spouses or partners in a relationship know or want to know about each other.[7] In the UK, due to a change in the law, full guaranteed anonymity is no longer the case – once a child conceived by the sperm donor turns 18, they are entitled to find out who their biological father is should they want to.[8]

In conclusion, there are numerous factors a male individual should and needs to consider before deciding to become a sperm donor. They need to ensure that they are mentally, physically and emotionally ready to undergo the rigorous and numerous tests and exams required by the sperm bank, and possibly deal with the aftermath of fathering a child(s) as according to some laws in certain countries, total anonymity is forbidden by law. Lastly, men who are considering sperm donation should not see this as a viable source of income – depending on where you are in the world, payment per donation differs but in general, it’s only usually enough to supplement an individual’s main income.