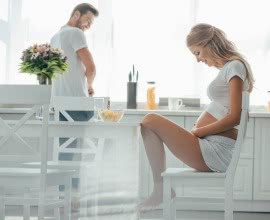 What are the best times to get pregnant?

Getting pregnant is all about getting the timing right.

With the changes in lifestyle in the modern world, infertility has become a growing issue and there has been a big growth in the numbers of procedures available for combatting infertility. The first thing to bear in mind is that it will inevitably be harder for a woman to get pregnant the older she gets. However, in many instances the solution for infertility can be a lot simpler than the need for Assistive Reproduction Technologies such at IVF. The purpose of this article is to look into two specific methods that would help in tracking a woman’s optimum time for getting pregnant. The simple methods are keeping an ovulation calendar and using an ovulation kit. By utilizing the methods and techniques mentioned in this article, it’s possible to get a clearer idea of when ovulation is taking place, as this is the best time to get pregnant. 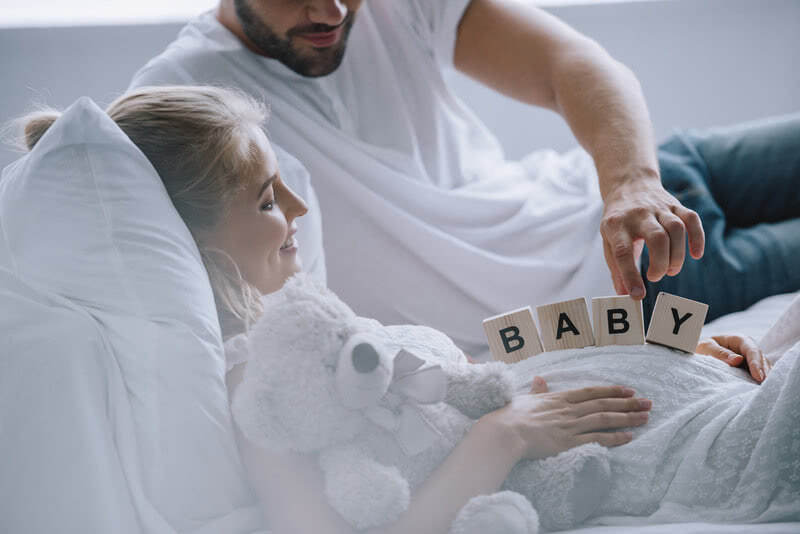 There are many myths surrounding the optimal time for getting pregnant. The average woman’s fertility peaks during her early 20’s and most women have the highest amount of eggs at this stage. Therefore, from a biological perspective, the 20’s are the best decade for a woman to get pregnant. There is also a lower chance of the any health conditions such as high blood pressure, diabetes and other complications when a woman is in her 20’s.

A woman is much more likely to get pregnant if she has unprotected intercourse during the two days before her ovulation begins – the process when the egg is released from a woman’s ovary. This is generally around 2 weeks before the next expected period, however, this can vary considerably. The difficulty many women have is predicting the optimal time for ovulation. A simple way is to keep an ovulation calendar. Keeping a calendar is especially useful if the cycle is regular and is a great and simple way of predicting the ovulation period. It helps you to notice any patterns to give you a clearer idea on the optimal time to have intercourse. It is advisable to do more research into the benefits of using an ovulation calendar as it can be highly effective in helping a woman to get pregnant. 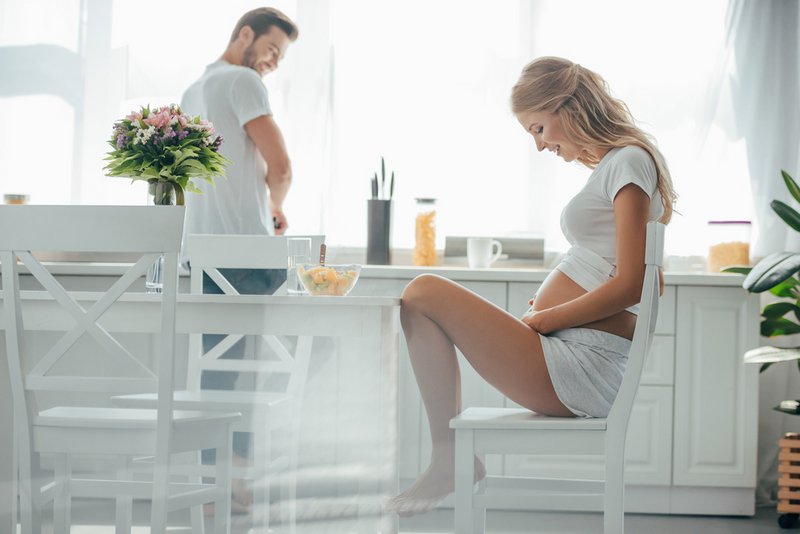 However, not everyone has a regular 28-day cycle with the range between 28 and 32 days for every period cycle. An ovulation kit is an option for women whose cycles are not regular. This is an over-the-counter test that measures the levels of Luteinizing Hormone (LH) in your urine. We are always producing LH but the level increases significantly 24-48 hours before ovulation. By doing the test the same time each day for a few days, it’s possible to see if ovulation has occurred. The downside to the ovulation kit is that it isn’t always 100% accurate and is not confirmation that ovulation has started. There are also other signals that suggest ovulation is taking place, including increased libido and an increase in the sense of smell, sight or taste. By using a combination an ovulation calendar as well as an ovulation kit, it is possible to get a much clearer idea of when ovulation is taking place, thus increasing the likelihood of a woman getting pregnant.