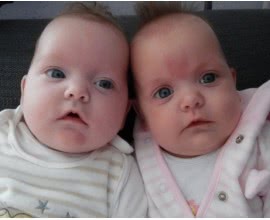 Why Women Are Freezing Their Eggs

Human egg freezing, also medically known as oocyte cryopreservation, is the process where a woman has her eggs removed, frozen and stored for safekeeping. When the woman is ready for pregnancy, her eggs are thawed, fertilized and transferred back into the uterus as embryos [1]

When first introduced, the concept of egg freezing was targeted towards women diagnosed with cancer but have yet to undergo chemotherapy; women who, for ethical or religion reasons, do not consider embryo freezing to be an option; and women who want to preserve their ability to have children in the future because they currently lack a partner or have other personal or medical reasons for prolonging their getting pregnant.[2]

However, ever since Kim Kardashian's endorsement of egg freezing on the reality TV show, Keeping Up With The Kardashians, the procedure gained hype and popularity, upgrading it from an experimental procedure to a trend. The demand for egg freezing grew in such leaps and bounds that technology has been forced to improve and advance in order to keep up with growing demand.[3]

Now, the target market for the egg freezing business has shifted towards women in their twenties, thirties and even forties - professional women who desire a career and want the opportunity to climb the corporate ladder before settling down to have and raise a family. The option of oocyte cryopreservation has empowered women to take control over their fertility and reproductive rights, letting them choose when and if they want to have children; and though there is currently still limited data on the success of long-term egg freezing, women from various professional fields are actively investing in this no guarantee procedure to maximize their chances of become pregnant in the future.[4] 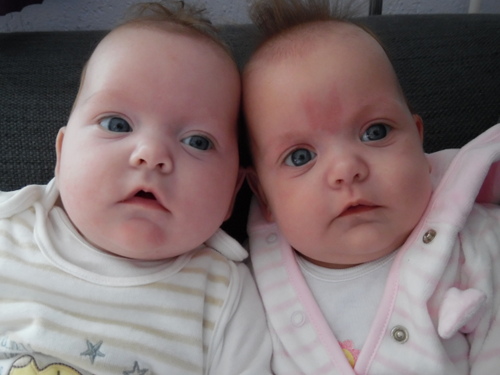 Multi-billion companies and organizations have also taken notice of the interest and growth in popularity of egg freezing. Tech giants like Google, Apple and Facebook, whose average employee falls between the ages of 26-32, have begun offering up to $20,000USD to female employees to cover egg freezing costs.[5] The offer benefits both women and the company - it allows women to focus on their careers and plan for a possible future family; and it boosts the company's image by showing that they care about the health of their female employees and are interested and invested in women's rights.

Another reason why women have taken to freezing their unfertilized eggs is because it grants them sole rights to the frozen eggs.[6] Frozen embryos can be contested in a divorce custody battle because it contains both egg and sperm, but unfertilized eggs belong solely to the woman. In this regard, egg freezing presents women the opportunity to have full autonomy over ownership of her frozen eggs.

In conclusion, women are freezing their eggs for reasons ranging from medical, ethical, personal to legal; but whatever the motive, the increase in popularity of egg freezing has led to the prediction that the in-vitro fertilization market will become a $21 billion dollar industry by 2020 - a sharp $12 billion dollar increase from $9 billion USD in 2012.[7]