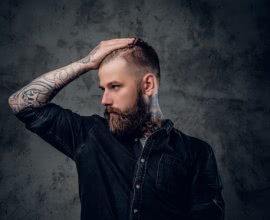 Is Metrosexual The New Normal?

From what seems like the dawn of time, women have been obligated and expected to follow the latest fashion trends and keep a certain aesthetic when it comes to their looks. For men, gender and societal norms dictate otherwise, decreeing that men should uphold the values of masculinity - to be "rugged" or "tough"; to dismiss and forgo the notions of fashion, beauty products and physical appearance.[1] But is this changing? With pop and celebrity culture redefining and reshaping societal norms on fashion and physical aesthetics and the media constantly hounding us about looking good, youthful and fit, has the definition of masculinity changed? Is metrosexual the new normal? 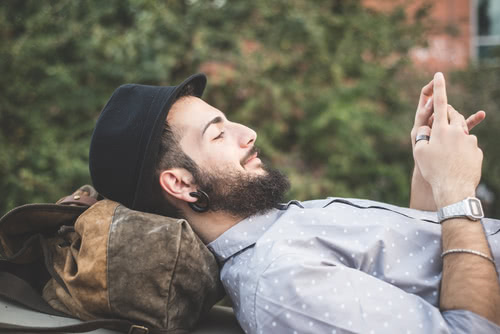 The term "meterosexual" is a portmanteau of the words metropolitan and sexual.[2] Coined in 1994, it describes a man living in a post-industrial urban city who is quite particular when it comes to grooming and looks.[3] As a consequence of this, the man will spend a significant portion of time and money indulging in shopping to maintain his grooming habits and looks.

Metrosexual has been used as a pejorative term as its values defies traditional masculine norms.[4] However, attitudes towards masculinity have changed and evolved since the coining of this term and it is evident in the growing abundance of men's toiletries in stores, magazines geared towards the latest men's fashions and clothing lines designed especially for the metrosexual men.

Another area that provides evidence for the rise of the metrosexual is in the world of cosmetic surgery. In Britain, statistics suggest that since 2000, the number of men who have turned to cosmetic surgery to enhance their looks have risen 110%.[5] According to the British Association of Aesthetic Plastic Surgeons (Baaps), around 4,614 men had cosmetic surgery in 2015 alone.[6] 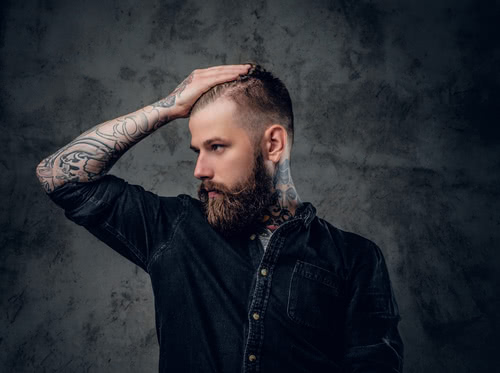 Across the pond in America, the American Society for Aesthetic Plastic Surgery revealed in its annual report that men who went under the knife for cosmetic reasons have risen by 325% since 1997.[7]

All of these statistics and evidences point to a shift in cultural and societal attitudes towards masculinity; and while many aspects of traditional masculine norms still reign supreme in media and society, it can be suggested that it is much more acceptable now for men to care about their appearances and to spend time and money on products to maintain meticulous grooming habits without fear of ridicule or emasculation.

Bring it on and Break a Sweat!

On your journey to a healthier, happier weight, fitness will always be one of the first and foremost steps to take. People often embrace the medicine ball, resistance band and 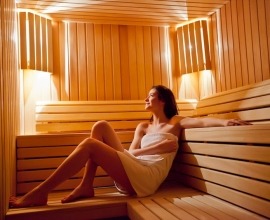 Awesome Health Benefits from Working Up a Sweat!

When stepping into a healthier lifestyle, fitness often paves a path of gold, turning your medicine ball into a cannon ball capable of wielding incredible power. Your 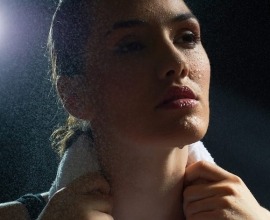 Tools to Brighten Your Mood

Utilize a set of tools in a particular combination or in a specific order to create a helpful ritual that lifts your mood. Think about sensory experiences that would stimulate the

5 Things You Can Try Today to Get Pumped

We’ve all been thrown into a new normal, so they say, so why not take advantage of it and try something new? Here are my top five tips as to where to go looking for that extra 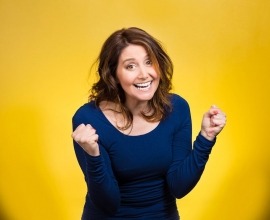 Making the time and space in your life to reflect upon positive affirmations can bring a great deal of relief. Anything from thought-altering mantras to value-based reflections 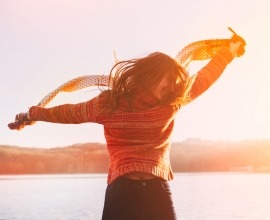 The Western Corner of Prague: Safer Spaces to Visit During the Epidemic

Staying away from crowds If you plan to visit Prague sometimes soon, even as the epidemic lingers and vaccinations slowly roll out, you might still be wondering how much you can 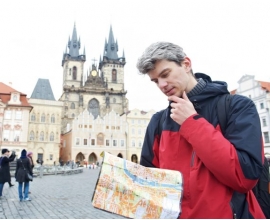