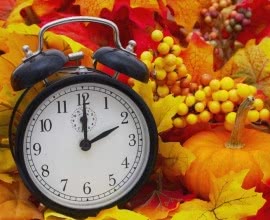 The Surprising Side Effects of Daylight Savings

Daylight Savings Time (DST) is the practice of moving your clock forward an hour in Spring and pushing it back an hour come Fall.[1]

Daylight savings was first utilized by the residents of Port Arthur, Ontario in Canada in 1908 but it was not popularized until the Germans implemented it country-wide in 1916.[4] Presently, around 40% of countries worldwide utilize daylight savings in order to conserve energy and make the most of the daylight hours.[5]

Pushing the clocks backward or forward an hour may seem inconsequential at best and mildly annoying at worst but it actually affects people more than they think. Let’s have a look at some of the surprising side effects of daylight savings. 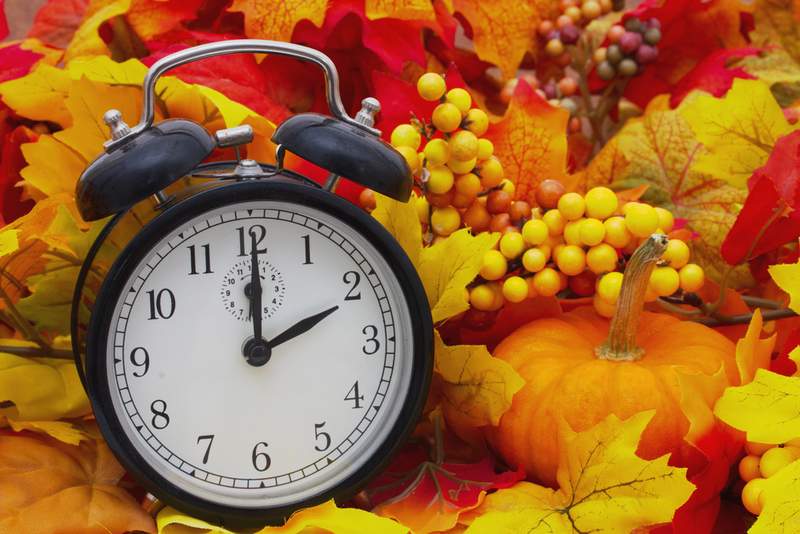 A study published in the Chronobiology International suggested that women who underwent in-vitro fertilization within twenty-one days of the start of daylight savings in March may be more prone to the possibility of miscarriage.[6] While there is no concrete evidence that there is a direct link between lower IVF success rates and daylight savings, researchers still imply that changes in an individual’s circadian rhythm, no matter how slight, still has the ability to affect fertility and reproduction.[7] Therefore, those thinking of undergoing IVF may want to give the month of March a skip in order maximize their chances of success.

In 2014, a study published in Open Heart discovered a 25% spike in heart attacks on the Monday after daylight savings begins in Spring, possibly due to the rising stress levels brought on by less sleep.[8] However, on the flip side, the same study found a 21% drop in heart attacks when clocks are pushed back an hour in the Fall.

In 2016, the American Academy of Neurology found that in Finland, individuals were more vulnerable to strokes in the two days following the start and end of daylight savings – there was about an 8% spike in strokes recorded.[9] 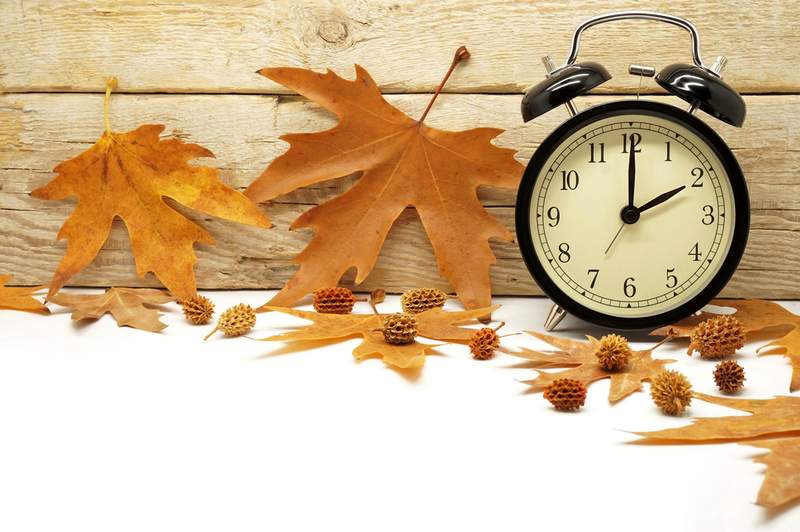 Sleep loss induced by daylight savings can affect an individual’s productivity at work – studies have shown that when an individual is sleep deprived, even by an hour, their work suffers as a result.[10] Indeed, results show Google searches for entertainment content such as YouTube, music and videos rise sharply after daylight savings kicks in during Spring, suggesting that workers use the time to surf the internet for personal use to combat their fatigue and as a guide of pretending to work.[11]

In conclusion, while daylight savings was first implemented as a method of conserving energy and utilizing the most of the daylight hours, arguments have been made that with advancements in technology and various energy-saving methods being implemented, daylight savings has become a redundant concept. Additionally, the appeal to end daylight savings, in Europe at least, may be further boosted by showcasing how daylight savings can affect an individual’s physical, mental and emotional health.

How to exercise during self-isolation?

Due to the novel coronavirus pandemic, many people have been left wondering what they can or cannot do for exercising outdoors. While you should abide by any updates from the 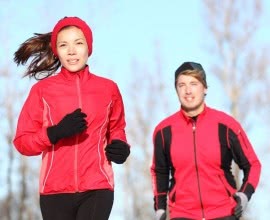 SEVEN SECRETS OF HEALTHY LIVING IN 2020

For better or worse – existent lifestyle often grows around social media networks and virtual relationships. According to the latest studies of British researchers - so-called “ 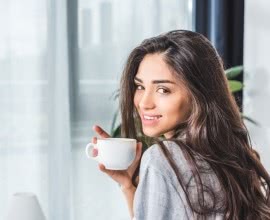 During the last few months, people have focused on being extremely careful to avoid COVID-19 infection. Inhabitants of many countries do their best staying at home, washing their 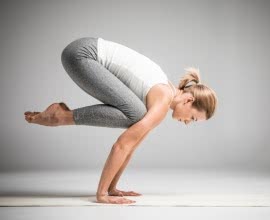 HOW TO STAY HEALTHY AND ACTIVE DURING COVID-19 OUTBREAK?

Nowadays, the rapid spread of coronavirus infection has sparked alarm worldwide. We all know that the WHO (World Health Organization) has officially declared this quickly 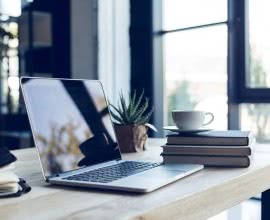 HOW TO PROTECT YOUR MENTAL HEALTH WHILE IN LOCKDOWN?

The habitual world processes dramatically changed during the last few months. The reason is that coronavirus has plunged the world into uncertainty. It would be hard to argue 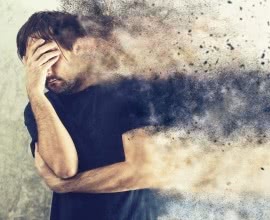 Carving out some quality me time is much easier said than done. With the pressures of today’s society as well as all the stresses and busy schedules that come with modern-day 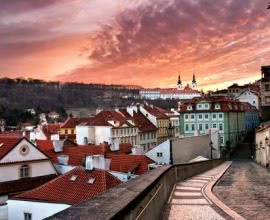