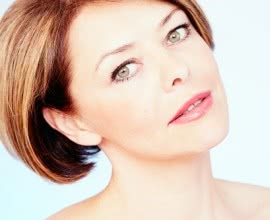 The Architecture of the Ear

The ear is a fascinating part of the body, designed in every way to process sound through a natural architecture that channels it towards our brain. Study of the ear itself has revealed many interesting facts about its structural design and this study has since extended into areas such as otoplasty, ear correction and beyond. In this article we pick out some of the most interesting aspects of the ear for those who may not know about its biology and examine how they might be affected after procedures such as ear correction. 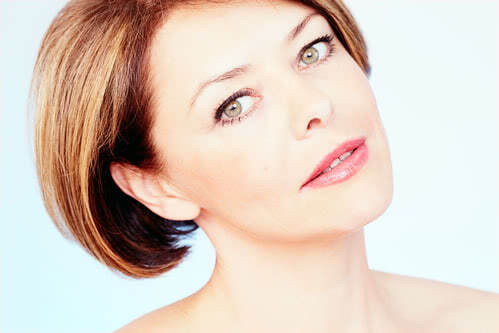 The Role of the Ears

The ears are in charge of collecting sounds and detecting your surroundings. Their central role is to send sounds to your brain for processing, and through nurture we learn to identify these sounds with the world around us. These sounds reach the brain through the vibration of tiny follicles in the ear canal and the eardrum, all of which help the sound to travel through the ear. There is of course another crucial function of the ear, that of balance. Around the cochlea (a sense organ behind the ears) there are a collection of hairs and fluids that have the role of communicating the position of our heads. When titled, for example, the fluid balance and movement of hairs reflects this to our brains.

The outer ear, known in anatomy as the pinna or auricle, is responsible for capturing sounds from the outside world. This is where we find an anatomical architecture that specifically channels sounds through to our brain simply through curvature and design. The auricle is naturally angled to improve our range of hearing, perhaps you will notice that animals like bats have hugely exaggerated auricles so that they may pick up even more sound. Because of the huge gene pool of the human race the size and shape of outer ear cartilage varies greatly, and this is where otoplasty comes in.

Many people feel the need to undergo cosmetic surgery due to the position of their ears. Otoplasty is the most common procedure for doing so, a surgery that removes parts of the outer ear and attempts to move the rest into a more natural seeming position. The aesthetic effects are clear and commonly known but research into the effect upon receptivity to sound is somewhat minor. The research that has been undertaken indicates that there are specific sounds that may be in someway affected by the surgery, including speech and background noise. The new position of the auricle will differ for every patient as will the results, but randomised tests have shown that there is a small effect on the range of hearing when it comes to certain sounds. The study focusses on environment and success of surgery, generally speaking a successful surgery that avoids the position of the canal will not affect hearing in any significant way. 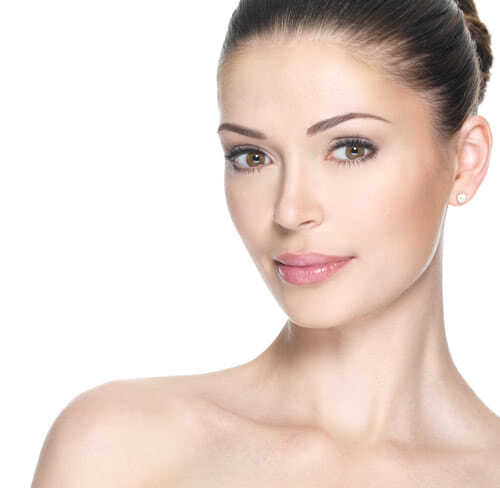 The ear is such a delicate and specifically designed part of our body that it requires the utmost expertise when being handled, especially in cosmetic procedures such as ear correction. Research into the anatomy of the ear and how it can be effect takes under its wing further branches of science such as audiology and sonic studies in order to be fully comprehensive, and one must expect their surgeon to be aware of such fields. The nature of sound and its relation to the ears continues to fascinate anatomists, technology developers and musicians, and by starting with its natural design we can all find a good place to learn more about them as a whole.