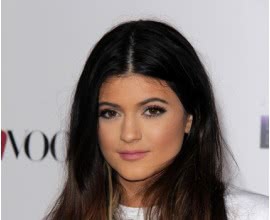 Ashamed of Plastic Surgery? Here’s how attitudes are shifting.

Over the news this week was Kylie Jenner – from the celebrity family of Kardashian, she is well known for her massive online following and fashion endeavours. This week she was reported on due to accusations that she had undergone plastic surgery. How did she respond? Kylie admitted that she had fillers done to her lips. A filler procedure does not require surgery and is non-intrusive. These kinds of procedures are very popular as they are easy and quick to do – often known as ‘quick fix’ surgeries. Kylie openly stated this, but she had not mentioned it earlier in her career and also admitted to having denied it before. 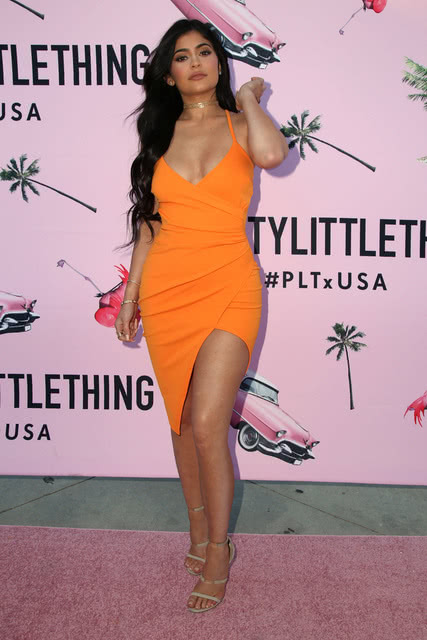 Furthermore, she denied ever going under the knife completely. Evidently, she was upset that people thought she had undergone surgery. It says a lot about how people think – that plastic surgery is inauthentic. But is this justified? Kylie also went on to state that she is ‘not against plastic surgery’ and thinks that if you want to get it, you are welcome to. It is known that other members of her family have undergone procedures too, which maybe explains her openness.

So what can we learn from her comments?

Quick fixes are out there

From working people to celebrity names, quick fix surgeries are growing in popularity. This is maybe why she finally admitted having them – because they are accessible and seen as normal. Perhaps this is a sign that stigma around them is reducing. 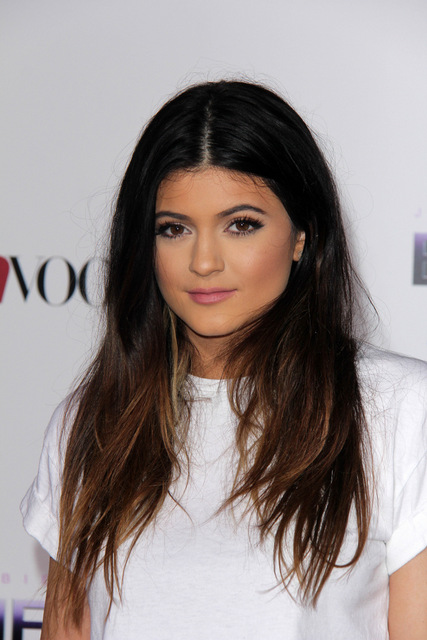 Plastic Surgery is Your Decision

As Kylie said – whether or not you want surgery is down to you, and you should not feel ashamed of it. For a celebrity under the scrutiny of cameras, there is maybe some more pressure around the decision, but most normal people would not be subject to the same level of stress.

The take home message is that you don’t need to be a celebrity to get plastic surgery, or to feel conflicted about it. Whether you are Kylie Jenner or someone working a 9-5 job, you have access to it and you don’t need to feel ashamed by it. More comforting is the fact that Kylie has not lost her fanbase because of it, and her followers have been supportive of her views. So, feel comfortable and feel confident in your decisions!

What are Varicose Veins?

Our circulatory systems transport oxygen and nutrients throughout the entire body, and we all know that the heart does the heavy work of pumping the freshly oxygenated blood out

Fat and Anatomy of the Aging Cheek

When we talk of “signs of aging” and all its associated features that we bring up in conversations time and time again, we often groan about deepening wrinkles, sagging skin or

Varicose veins are generally caused by vein walls and valves that have become weak. Our veins contain tiny one-way valves that open to let blood flow through them and close to