A Brief History of Breast Surgery

In 2013, around 300,000 women underwent surgery to have their breasts enlarged with silicone implants, and almost 100,000 underwent reconstructive surgery following breast cancer using the same technique. It is now the second most popular form of cosmetic surgery worldwide, numbers having tripled since 1997.

Today’s popular method of breast surgery was pioneered by American surgeons Thomas Cronin and Frank Gerow fifty years ago, to cater for the evolving aesthetic demands of women in post-war America.

Following the dangerous and undesired side effects the method of paraffin injections had in the late 20th century, increasingly desperate surgeons turned to implants to resolve the question of how to perform effective and safe breast surgery. Having sifted through an array of ineffective materials (from ivory balls and wool to ox cartilage), silicone revealed itself to be the most efficient choice- a material that perfectly reflected with America’s developing fascination with all things plastic and artificial. Liquid silicone was a common method in the 30’s, but often led to health problems.

During WWII it had been reported that Japanese prostitutes would inject themselves with silicone to better attract American soldiers. This could be seen as a telling moment in the formation of the mid-century American aesthetic. The sex symbol of her time, Marilyn Monroe, was celebrated for her curvaceous figure, along with other stars such as actress Jane Russell. The 60’s also saw the birth of both Playboy magazine and Barbie, both of which emphasised the beauty of the ‘busty’ female figure. 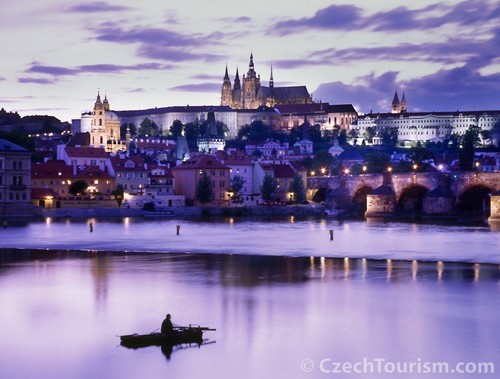 When women more than ever desired this particular body shape, Cronin and Gerow were developing the modern day silicone gel prosthesis, in which the silicone gel is contained in a synthetic shell. In 1962 they performed the first surgery using these implants- notably the same year the young Monroe tragically lost her life.

During the 60’s and 70’s the amount of women undergoing this treatment rose very little. Stuff bras known as ‘Falsies’ were a popular way to help women achieve this desired look, rather than take the risk on what was still a new and developing method of breast enhancement. However, by the late 80s its popularity was growing, and by 1990 1 million women had undergone the surgery- the majority of these using the surgeons ‘preferred’ method of silicone implants. And today, breast surgery falls second only behind liposuction in the most popular method of cosmetic surgery.