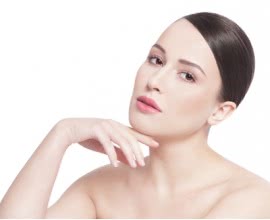 It's usually reported that the first facelift was performed back in 1901 in Berlin. Allegedly, an elderly female Polish aristocrate asked the doctor named Eugene Hollander, “to lift her cheekes and corners of the mouth.” We can though hardly compare that and other early facelift attempts with what we call a facelift now. Doctors those days did something like “small lifts” by only excising the skin around the ears. Extensive undermining of skin flaps was first done few years later, in 1920th.

In our day, when being a plastic surgeon is honorable it might sound strange, but in the early 20th century many of European physicians were performing their facelifts secretly, somewhere “underground” or in the hidden private offices and small nursing homes. The reason lay in the fact that many considered cosmetic surgery to be trivial, too risky and against the laws of nature... Even today, after almost a century of practice and many satisfied patients, there's still a shadow of social stigma placed on this procedure. Let's take a look at the facelift done step-by-step to allay those fears. 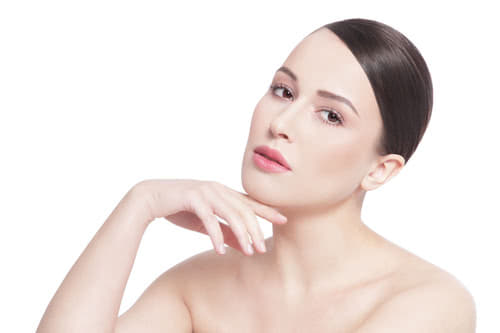 Facelift cannot stop the ageing process. The same as any other kind of cosmetic surgery. Unfortunately. This is probably the first thing that a good doctor should explain to a patient (in a gentle way, though). What facelift CAN do is to successfully deal with negative things ageing does to our face.

There're various facelift procedures, depending on two basic selecing factors: the expected result, and the invasineveness of the surgery. Again, a good doctor would “customize” the particular type to a patient's needs.

When a facelift is already scheduled, there's nothing like “things-not-to-do” before the surgery. However, some advices still apply here. It's recommended to go on a low salt diet some time before your facelift. The reason is salt retains water, water evokes swellings, and swellings stretches the face tissues beyond normal and lessens the tightening you're paying for in a facelift. Also, vitamin E, Ginseng,  garlic, and other things that can cause increased bleeding after surgery must be avoided. The same works for aspirin and related analgesics.

In general, it's also advised not to eat at least eight hours before the operation to avoid nausea and vomiting. 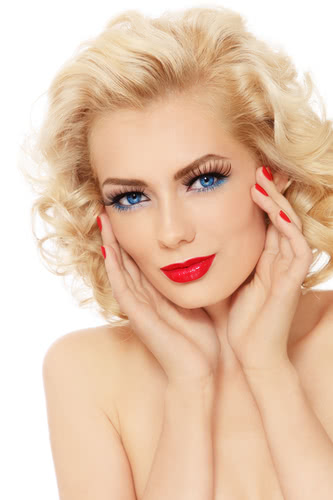 Medical Travel Czech mainly focuses on two types of facelift, SMAS Lift and Silhouette Lift. The reason is those two procedures (or usually a choice of one of them) are commonly effective enough to solve the majority of a patient's face problems.

SMAS (which is the abbreviation for superficial muscular aponeurotic system, an area of musculature of the face which is to be operated on) surgery appeared back in 1970th and has now became a routine part of facelift. It is performed under general anaesthesia. The expected surgery time is 2 hours. The effect of the procedure is usually impressive – a patient might look from 10 to 15 years younger!

SMAS lift is a “heavy artillery”, an invasive surgery which is called to help people in their late 40th and older to cope with major face problems. Its effect might last up to seven years!

As the overall purpose of plastic surgery in the 21st century is to gain better results through less surgery, a procedure called Silhouette Lift appeared. Silhouette lift is appropriate when a patient needs to maintain their youth rather than  have dramatic changes (usually, in their late 30th and middle 40th). There're no actual incisions and – therefore – post-operative scars left after Silhouette, both operative and recovery time are very short, and it's performed under local anaesthesia. The effect is visible up to 2 or 3 years. When it comes to more severe concerns, surgical SMAS facelift would be more effective.

While only a few hours needed to recover from silhoutte lift, the incision left after SMAS lift is covered by an overall head bandage for two-three days.

There're recommended things to do after the surgey such as: to buy an incline pillow to help sleep on the back in an elevated position; to avoid intensive chewing; do not drink hot drinks to avoid getting steam in your face; do not undertake any heavy or demanding work for a period of time...

One or two weeks after the lift, you usually look presentable again and can resume all your social activites!