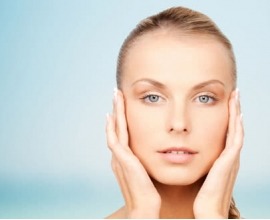 Facelifts: The Many Faces Of...

Add together a growing market, hungry consumer audience, and rapidly developing technology, and you have a good idea of the dynamic world of plastic surgery. When we think of this industry, we of course think of some of the key procedures out there; rhinoplasty, liposuction, breast implants and more. Facelift (rhytidectomy) would be another, and arguably one of the most sought after in terms of quality and affordability. The face is the thing with which we confront the world, and often the thing by which we make our first impressions of others. No wonder then that aesthetic surgery has grown so fast in this area, and focussed much of its attention on developing this specific procedure.

Not only has the facelift expanded as a technical procedure, but has become more affordable thanks to the growth of medical tourism. With options all over globe the competition for low prices has intensified. Some of the most popular destinations in Europe include Prague, London and Switzerland. Elsewhere, Mexico and Korea have developed their own reputation for specific procedures. No matter where you are, though, the facelift is going to be a common option provided by every clinic. However, not all the versions of a facelift might be on offer, so it is our duty in this article to inform you of the many manifestations of this procedure, and what to expect in brief from each option. 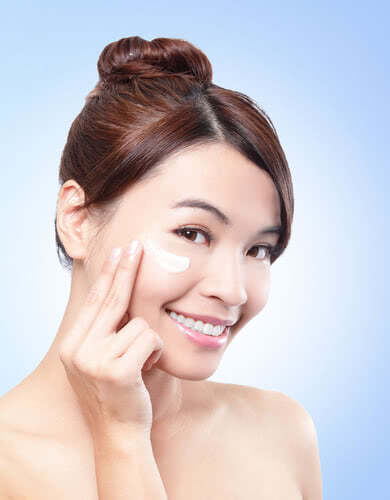 Let's start with the golden standard of facelifts, developed over a period of different versions. The SMAS (Superficial Musculo-Aponeurotic System) facelift is a tried and tested foundation procedure that most surgeons go for first. The SMAS targets deep muscular levels of the facial structure to work its magic. It has a 'muscle pulling' effect, which provides longer lasting changes at a subsurface level of the face (1). Previously, as early as the 1940s, only the skin was stretched to achieve a youthful look. The SMAS surgery can involve skin stretching, but not nearly as much as in historic methods, and also achieves longer lasting, more natural effects. It should be noted that depending on the signs of ageing you have, the facelift you need could be less or more intensive as required. Less aggressive signs of ageing can benefit from a more basic skin-only facelift, whereas a SMAS or otherwise address deeper and more widespread signs of ageing.

It seems clear that the SMAS facelift was developed by looking beyond the role of the skin alone. This next method, the MACS procedure, aims to take that insight even further. The development of the Minimal Access Cranial Suspension technique is that needs only a small incision in order to take place, something that was developed in response to the larger behind-the-ear scars that are sometimes associated with SMAS. The small incision (which is often made in the same place as the SMAS procedure) requires greater precision from your surgeon to reach muscles in the face that are they readjusted using permanent sutures, placing them higher up than before. In short, the direction of your deeper tissues is changed (2). The essential idea of repositioning the muscles or deeper tissues also applies to SMAS, but is here done with 'minimal access' in mind. The recovery time varies with clinics from 10 days to 3 weeks (3), depending on your clinic. Normally movement should be restricted by some bandaging to promote healing on the face. As the procedure is less invasive than a traditional SMAS, healing time is generally shorter.

Typically facelifts are understood to be for older people who wish to dramatically reduce their signs of ageing, that may already be quite advanced. With this next method, customer experience sites and popular cosmetics sites regularly see customers as young as 28 trying out the procedure. This is the facelift, which has gained traction in the market as an untraditional way of achieving traditional results.

The Facelift has earned an alternate name that will probably put most people off instantly - the Vampire facelift. Why? Because it involves taking blood from other parts of your body and reinjecting it to problem areas of your skin. If you’re squeamish of blood, perhaps the name makes sense, but patients mostly have positive things to say about. The blood they inject, often taken from the arm or elsewhere, is specifically chosen for its richness in plasma - elements of the blood that stimulate cell growth. By harnessing these elements their regenerative abilities can be put to work on your facial area simply by being relocated. Patients report not only firmer, brighter skin, but also reduced acne and spots (some patients even choose the method in order to remedy acne scars). Plasma naturally stimulates collagen growth that reduces signs of ageing, and using this method can promote a more natural looking facelift as it does not pull the muscles or stretch the skin. Some clinics use a filler before doing the actual injection, such as Hyaluronic Acid, which plumps the skin. Check with your doctor which version of will be best for you. 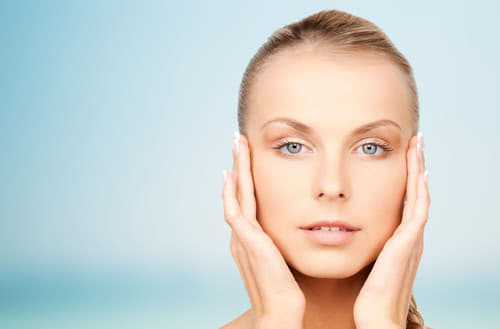 Recovery time is reported to be very short, most patients claiming next day recovery. Others report having to take time off to reduce the redness they experience, but nothing debilitating. On the whole results can be seen within two weeks and a top up session is often required several months later. It is not hard to find opinions about the method online, that has increased in popularity thanks to Kim Kardashian's championing of the process (and a viral selfie, of course ).

Because the procedure seems to point to some kind of invasive surgery, medical technicians have been keen to change the reputation of the facelift as something comfortable and stress-free. The facelift, and its nearby relative botox, are the best incarnations of this effort, but depending on your case you may need to choose a surgical option regardless. An in between point could be the endoscopic facelift, sometimes referred to as the 'scarless' facelift. This procedure is still surgical but has been engineered to leave minimal scars with maximum results. As the name suggests, this procedure gains its advantage from the use of an endoscopic camera which the surgeon can use to see exactly where they are working under the skin. This tiny camera is inserted under the skin via small incisions made near the hairline or behind the ear, so that they are not visible later on (8) .

Endoscopic facelift results are positive, but doctors agree that the procedure is only effective for areas in the upper part of the face. Due to the small incisions and where they are made, only certain results can be achieved. This option will be only for patients experiencing specific signs of ageing near the eyes or in the cheeks, whereas others hoping to change the neck or jawline should opt for a more traditional method (9) . As you can see, there are many options available in the world of the facelift. On one hand all this may seem overwhelming, and we have only covered a handful of available methods. I would instead encourage readers to be reassured that there are so many options that can cater to their specific needs and that doctors will very likely be able to recommend the method that is best suited to your case.