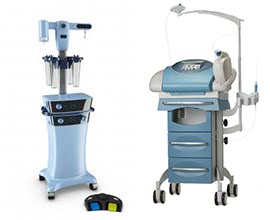 In a study conducted by the official medical journal of the American Society of Plastic Surgeons recently, it was reported that overall, 86 percent of patients reported an improved sense of self-esteem after liposuction surgery and about 70 percent reported improved quality of life (1).

Developed in the 1970’s by two Italian-American surgeons, liposuction has since become a hugely popular and effective treatment for the removal or transfer of body fats. Modern liposuction’s base method of using a cannula and high-vacuum suction began in 1982, and hasn’t changed drastically in three decades. New variations of this method have been developed resulting now in treatments that can remove a larger amount of fat cells with less blood loss, risk, discomfort, and shorter recovery periods (2). Here is a breakdown of three common types of liposuction, and how they work.

One of the original methods to be proved effective, until very recently this was the most popular form of treatment. It involves going under both local or general anaesthetic, and the targeted areas being pumped with a saline solution, creating space between the muscle and fatty tissue, loosening the fat for removal. An elastic compression garment is worn after surgery for a few weeks to help skin contract and heal. Recovery time as with most new methods is fairly fast- the sooner the patient begins to move around the faster the healing progresses (3).

VASER treatment began circulation in 2001, and at the time was considered a major breakthrough in liposuction treatment technology. It involves small probes being inserted into the targeted areas, and liquefies the fat using ultrasonic energy. It has proved to be an effective method for fat transfer in particular, removing the fat in a sterile and viable form to be re-injected into other areas of the body that require plumping or for restoration of lost tissue (4). Since the fat used for this reconstruction uses your own body’s tissue, it is said to heal well, and provide a soft natural finish. It is said by surgeons to take 7-10 days for full recovery of this treatment. 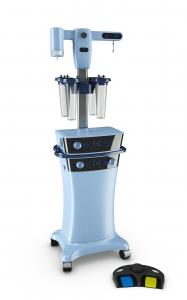 Another fairly new form of treatment, body jet lipo involves circulating concentrated streams of water to pressurise the fat into becoming easier to remove. It is a shorter procedure, as the distribution of fluid to to the target area means the fat can be removed quicker. Recovery time, as it seems with all treatments now, is estimated to b 4-5 days. Some say this treatment leaves less of a risk of fat rebuilding in the targeted areas in the long run, and the operation is said to leave little trauma on the body afterwards. Some surgeons warn this is not a good method for weight loss, but more for the formation of desirable contours.

SlimLipo is the newest and maybe most marketed method of treatment. Works in principle, similarly to VASER treatment, but instead of ultrasonic energy uses laser lipolysis instead to melt the fat. Revered not only for its minimally invasive procedure, but also because it has the added benefit of producing new collagen (the main protein that gives skin tone and texture) (5). This treatment is also said to combat one of the most common complaints after standard liposuction- skin sagging. The process is said to tighten skin around the treated area, to avoid this problem. 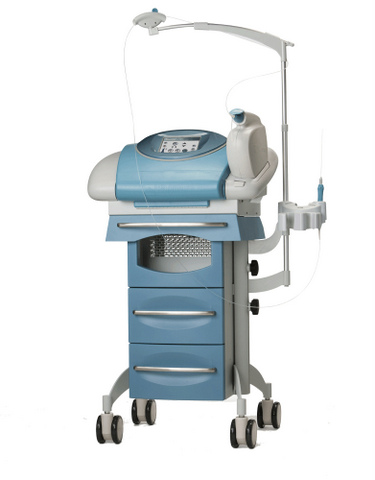 During my research it seems one recurring observation was made by plastic surgeons in regards to the types of liposuction treatments on offer- that in fact it is the skill of the surgeon, rather than the method chosen that will provide the best results. Many said that despite SlimLipo’s good clinical record, overall all these methods are effective given they are performed by the right person in the right clinic. Some see this newest method as a marketing pitch being pushed too heavily, when other treatments can still be as effective. The experts also ask patients to heed one more piece of advice; that the results of liposuction shouldn’t be dramatic, as it is a subtle form of plastic surgery. So as I discussed in my last article (6), choosing the right team in the right place is vital.