The Medical Benefits of Liposuction

Liposuction, also known as lipoplasty, liposculpture suction, lipectomy, or lipo, is a cosmetic surgical procedure dedicated to breaking up fat in the body and then sucking it out through a thin, hollow tube, medically known as a cannula.[1]

Though liposuction has garnered a reputation for altering and improving the aesthetic appearance of a patient, it is also used to address a variety of medical issues, which will be discussed in this article.

Lymphedema is a condition that causes swelling in the arms and legs or sometimes both, and usually occurs as a result of removal or damage to an individual’s lymph nodes, usually due to cancer treatments.[2] Lymphedema is caused by a blockage in the lymphatic system and the blockage stops lymph fluid from draining, which results in a buildup of fluid, which in turn leads to swelling.[3]

Using liposuction as a treatment for lymphedema was founded by Swedish plastic and reconstructive surgeon, Professor Hakan Brorson; and while it doesn’t cure lymphedema, it can help in reducing the swelling that occurs, which increases the patient’s comfort and improves their emotional and social wellbeing.[4] 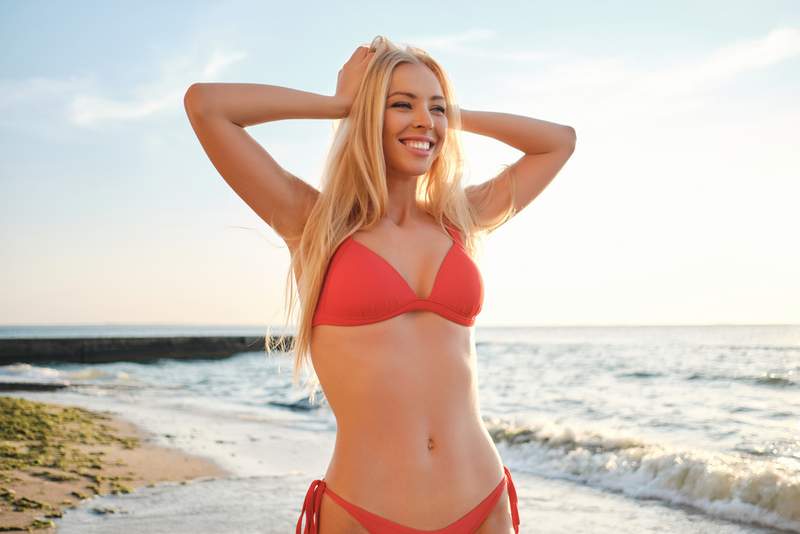 Gynecomastia is a medical condition that causes breast tissue to swell in boys and men and is usually a result of a hormone imbalance.[5] While male bodies mostly make testosterone, they also make a small amount of estrogen and during puberty or when an adult male’s body makes less testosterone, the increased percentage of estrogen will cause the breast tissue to swell.[6] Studies imply that around half of boys going through puberty and about two-thirds of men older than fifty years of age will be affected to a certain degree.[7]

If the cause of gynecomastia in patients is mostly due to fatty tissue, liposuction may be used to address the issue. The procedure requires the insertion of a cannula through the several small incisions and the surgeon will then loosen the excess fat by moving the cannula backwards and forwards in a controlled motion before the fat is then sucked out via the vacuum suction.[8]

Lipodystrophy Syndrome is a disease that occurs when there’s an abnormal distribution of fat in the body and this can refer to either lipoatrophy, which is fat loss, or an abnormal accumulation of fat tissue.[9] The disease may be inherited genetically or develop as a result of infection, autoimmune illness, trauma, or repeated pressure or injury on a specific area of the body.[10]

Patients suffering from lipodystrophy may undergo liposuction as recommended by their doctors in order to improve the patient’s appearance by providing a more even distribution of fat on their body.[11] This not only improves the aesthetic appearance of the patient but it also improves their emotional, social and psychological wellbeing, which in turn helps to improve their lives. 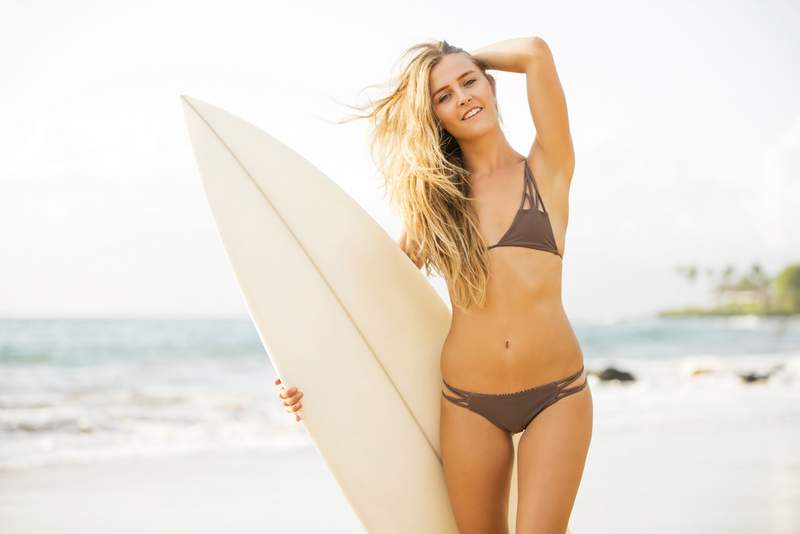 In conclusion, although liposuction falls under the umbrella of cosmetic surgical procedures, it can also be utilized to address different medical issues, especially those that causes symptoms such as swelling, enlarged fat tissue, or abnormal distribution or loss of fat on the body. Liposuction is used to address these symptoms in order to improve the aesthetic appearance of the patient, which in turn benefits their social, emotional, and psychological wellbeing.

[1] Nordqvist, Christian, ‘What are the benefits and risks of liposuction?’, in Medical News Today, last updated January 5th, 2018, viewed on September 5th, 2019, https://www.medicalnewstoday.com/articles/180450.php

[8] ‘What are the steps of a gynecomastia procedure? – Liposuction Technique’, in American Society of Plastic Surgeons – Plastic Surgeon Match: Ask a Surgeon, viewed on September 5th, 2019, https://www.plasticsurgery.org/cosmetic-procedures/gynecomastia-surgery/procedure

[11] Nordqvist, Christian, ‘What are the benefits and risks of liposuction?’, in Medical News Today, last updated January 5th, 2018, viewed on September 5th, 2019, https://www.medicalnewstoday.com/articles/180450.php