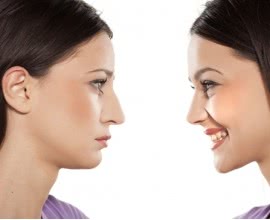 We've all heard about (and seen) the late, great Michael's Jackson's constant undergoing of rhinoplasty, to the point where his nose got smaller, thinner... and eventually dysfunctional. The repeated nose jobs resulted in an "end-stage nose", what plastic surgeons call a nose that had undergone so many operations that it was at the point of no return. Indeed, Michael Jackson took it one step too far in his quest for the perfect nose, leading to him having to wear a prosthetic and tape to stupid fluids from leaking into his mouth. Yikes.

So why do people get nose jobs? And what does rhinoplasty consist of? Let's take a look.

Nose surgery or nose jobs - technically known as rhinoplasty - is a plastic surgery operation that corrects, restructures and enhances the shape of the nose. Patients who undergo rhinoplasty do so for either cosmetic or medical purposes. Common cosmetic reasons for rhinoplasty include wanting the removal of bumps, narrowing the nasal width and changing the angle between the nose and mouth. People who undergo rhinoplasty for medical reasons do so in hopes of correcting a birth defect, injury or problems that have resulted in breathing difficulties. 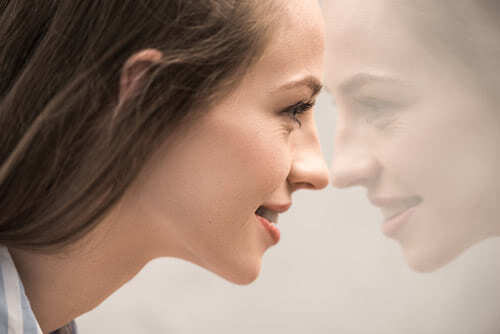 There are three general categories to rhinoplasty:

Majority of nose reshaping procedures fall under this category. Cuts are made to the skin that divides the nostrils and this type of nose jobs allows doctors a plain, straightforward view of their patient's nasal anatomy.

In this procedure, cuts are made inside the nose so that the skin is disconnected from cartilage and bone. This allows for better structural improvement to be made on the nose. Close rhinoplasty takes less time than open rhinoplasty and thus also results in a shorter recovery time.

This procedure, as the name suggests, is a repeat of one or both of the above to correct any issues that have occurred after the first procedure.

Rhinoplasty seems like an easy procedure, even more so considering the advances in medical technology. However, while patients carefully weigh the costs of such an operation - in Prague it starts at around 2175 Euros - before undergoing it, they tend to fail to think about the aesthetic consequences of a nose job. 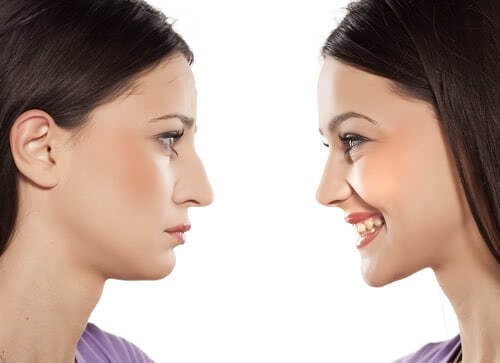 So let's review some of these consequences:

There is no such thing as a perfect nose - Michael Jackson, in his endeavor to achieve the perfect nose ended up botching the one and only he had with one surgery too many. Patients should understand that while nose jobs can enhance and improve the shape of your nose, which can give new definition to your face, even the most successful procedure won't give you the perfect nose you envision in your dreams. Know your limits. Don't pull a Michael Jackson.

You'll be rocking the mummy look for at least a week - To stop bones from moving around and to keep swelling down, bandaging your face is going to be a mandatory requirement for at least a week post surgery. So unless you plan on having your surgery on the week of Halloween, be prepared to look like you escaped from the bowels of an Egyptian pyramid and becoming a hermit for at least seven days while you recover.

Breathing problems...to more breathing problems - as with all surgery procedures, you're taking a risk. With rhinoplasty, the risk is that you might end up having breathing problems or more breathing problems after your surgery. As many precautions as doctors take to ensure this doesn't happen, the nasal airway can become compromised during surgery resulting in the patient having a congested feeling and difficulty breathing through their nose. So while your slightly crooked nose might make you frown, I'm sure the need to breathe trumps constantly wheezing like you've been running a marathon.

Glasses wearers beware - the bridge of your nose needs ample recovery time - at least 6 to 8 weeks depending on the patient. Hence, those who wear glasses or have an affinity for sunglasses should be aware that you can't wear either for at least 6 weeks after surgery as the glasses or sunglasses can apply pressure to the bridge of the nose causing dents. So what are your options here, glasses and sunglasses wearers? Well, you could try contacts (good luck trying not to poke an eye out) or taping your glasses or sunglasses to your forehead (not a good look).

In conclusion, rhinoplasty may improve your life aesthetically and/or medically but it could also impair it. Remember to weigh the pros and cons of this procedure carefully and vigilantly, not just the financial ones, and whatever you do, don't go chasing after that perfect dream nose to the point where you've Michael Jackson-ed yourself into a corner.