Grace is a Scottish writer living in Prague, whose topics include health, literature and tech. Her world off the written page revolves around travel and her adorable dog.

There are many reasons people choose to get surgery on their nose. Some wish to correct the shape after a break, others to reduce their sinus problems, and many improve their confidence by smoothing out any bumps. You may not have heard, though, of a bonus side-effect of rhinoplasty: it makes you look younger.

Rhinoplasty surgery is carried out for both cosmetic and medical purposes. More generally known as a nose job, this operation changes the nose’s cartilage, bones, and tissues, to a more pleasing shape. It can also improve breathing or correct any injuries. This popular procedure is one of the oldest forms of cosmetic surgery, invented in northern India centuries ago.[1]

How it makes you look younger

Confirmed by a UCLA study published in 2020, women who have undergone rhinoplasty look younger than they did before. This anti-aging effect was detected by a facial recognition algorithm. The algorithm analyzed pictures of women both before and after nose jobs to assess differences. The intelligence used in the study mimics the way that humans detect age in others, but with more sophisticated predictions as a result of its ability to identify factors too intricate for the human eye’s perception. 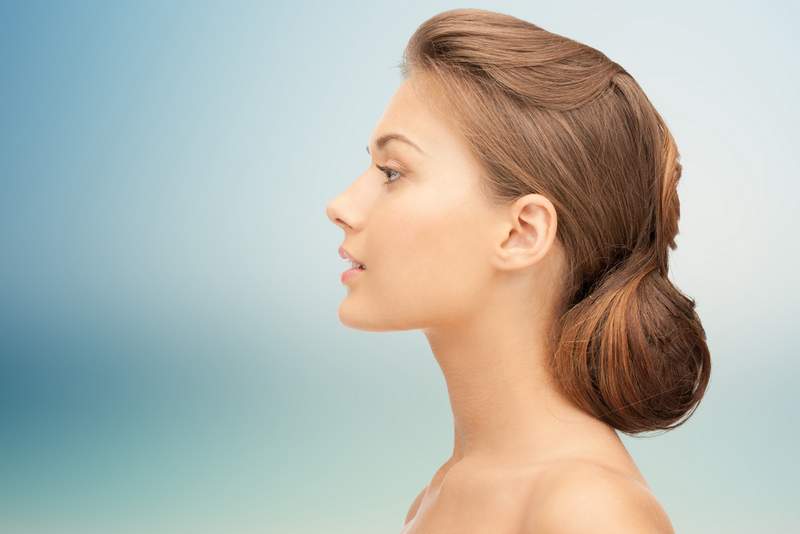 The artificial intelligence aged the ‘after’ pictures at an average of three years younger than the former. For women over forty this increased to seven years younger.[2] Expert plastic surgeons in Beverly Hills shine a light on why this might be, explaining that as we age our fat, collagen and muscle decreases. This changes face structure, however has no effect on the nose as it is made of cartilage. Since the nose does not shrink, its prominence exposes our more aging features.[3]

An effective measure no matter your age

Many who consider themselves too old for plastic surgery may be at the age where it has the power to take years off your appearance. Even if you wish to fix a nose broken years ago, you are not too late to opt for rhinoplasty.[4]

The demand for rhinoplasty is increasing, expected to reach a global value of $4.7 billion by 2025.[5]   At Medical Travel Czech patients are treated to a free evaluation before they commit to the procedure and all surgeons are highly experienced. You can discuss your wishes and expectations to ensure the  most successful result. Whether making your nose thinner, smaller, or smoother, altering its appearance can make you look younger and have the confidence to feel younger.

What are Varicose Veins?

Our circulatory systems transport oxygen and nutrients throughout the entire body, and we all know that the heart does the heavy work of pumping the freshly oxygenated blood out

Fat and Anatomy of the Aging Cheek

When we talk of “signs of aging” and all its associated features that we bring up in conversations time and time again, we often groan about deepening wrinkles, sagging skin or

Varicose veins are generally caused by vein walls and valves that have become weak. Our veins contain tiny one-way valves that open to let blood flow through them and close to