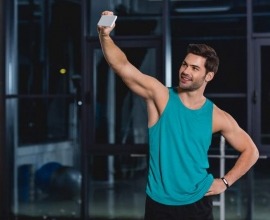 Suck It Up – The History of Liposuction

Liposuction, also known as lipo, lipoplasty or body contouring, is a cosmetic surgical procedure used to remove fat from a particular area of the body such as the abdomen, thighs, arms, neck, hips or buttocks.[1] The procedure involves sucking fat out through a thin hollow instrument – medically known as a cannula – which is inserted under the skin on one end and attached to a powerful vacuum on the other.[2]

Liposuction can be a standalone procedure or paired with other cosmetic surgery procedures such as tummy tucks, facelifts, or breast surgery and is considered one of the most common and sought after cosmetic procedures in the world.

However, it is interesting to note that while the procedure may seem a modern invention, its inception actually dates back to almost a century ago – all the way to the 1920s. French Surgeon, Charles Dujarier first introduced the concept of body contouring and fat removal and attempted the procedure on February 17th, 1926 on a model named Mademoiselle Geoffre, who wanted to improve the aesthetic appearance of her legs.[3]

However, the procedure resulted in disaster as the patient developed gangrene and had to have the operated leg amputated, resulting in a lawsuit for Dujarier and plastic surgery almost being outlawed.[4] The consequences of what could have been a pioneering procedure for the medical community were so severe that no more attempts at researching or improving upon the concept of body contouring were made until the 1970s.

The development of the liposuction procedure we know today is thanks in part to Arpad and Giorgio Fischer, Italian father and son gynecologists who invented the cannula in 1974, and Paris physicians, Yves-Gerard Illouz and Pierre Fournier who in the 1980s improved upon Fischer’s’ cannula creation and popularized it throughout France where they gradually developed the “wet technique” or “Illouz Method’ – a procedure that involves injecting saline or salt water into the fat before removing it in order to decrease bleeding.[5] 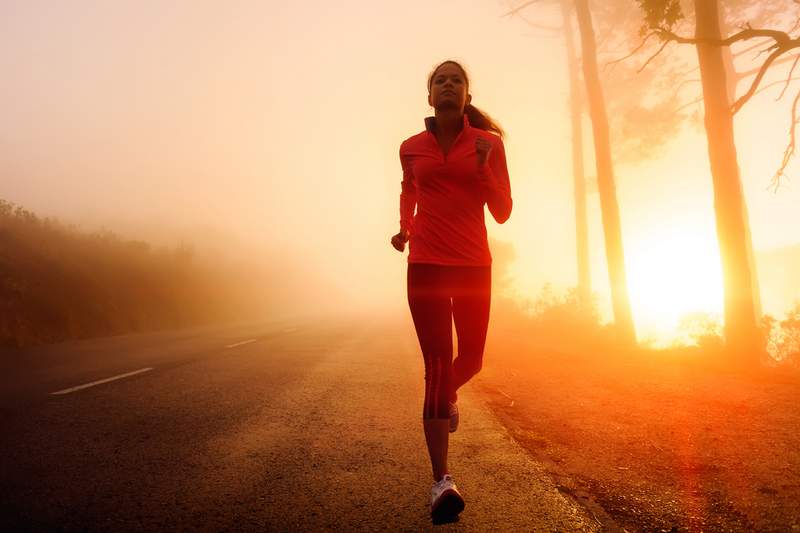 Fournier then went on to improve the now established procedure by introducing the use of lidocaine during surgery as well as modifying the surgical incision method and suggesting the use of compression techniques post surgery to ensure better results.[6] The success and increasing popularity of liposuction as a cosmetic procedure led to vast investments and research into the procedure, especially in the United States.

In 1985, Californian dermatologist, Dr. Jeffrey A. Klein brought liposuction to a whole new level by perfecting the tumescent technique, which involves injecting lidocaine and epinephrine, a drug designed to shrink capillaries, into the fat.[7] This resulted in surgeons being able to perform liposuction surgery under local anesthesia using smaller cannulas, resulting in it became the most popular method for body contouring in the United States.[8]

Another notable improvement to the liposuction procedure occurred in the 1990s when doctors and surgeons started incorporating the use of ultrasound technology to liquefy the fat prior to suction, making the procedure easier and quicker.[9] From then on, the medical community continued to invest in the betterment and research of liposuction in order to remove fat from the desired area quicker with less pain, blood loss and possible complications that could arise post surgery.[10] 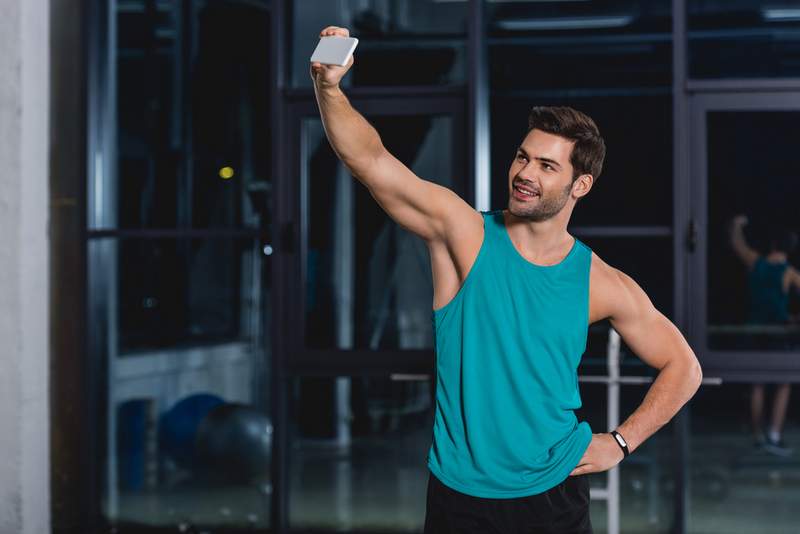 In conclusion, all of these inventions and improvements have led to the liposuction procedure that we know and use today; and as technology continues to evolve, methods for performing liposuction can only become better and more precise.

[5] ‘History of Liposuction’, in lipo.com, viewed on August 30th, 2019, https://lipo.com/liposuction-information/history-of-liposuction/

[7] ‘History of Liposuction’, in lipo.com, viewed on August 30th, 2019, https://lipo.com/liposuction-information/history-of-liposuction/

[9] ‘Spotlight on the History of Liposuction’, in American Society of Cosmetic Physicians – Cosmetic Education without Boundaries, viewed on August 30th, 2019, https://www.cosmeticphysicians.org/spotlight-history-liposuction/