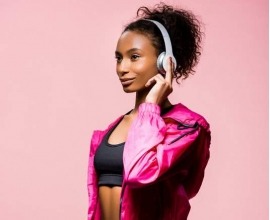 Liposuction is a medical procedure that falls under the cosmetic surgery category. Dubbed by some patients as “lipo”, liposuction has two general purposes:

Common areas of the body that patients usually request to undergo liposuction include calves, ankles, knees and thighs; abdomen, hips and breasts; under the chin, neck and cheeks; and the upper arms.[3]

Depending on which area of the body has been targeted for the procedure, recovery time may be minimal or extended as well as painful; and while fatal complications are currently rare, like with any other surgery, liposuction comes with risks so prospective patients should go over the information regarding implications, expected results and recovery time before going under the knife.[4] 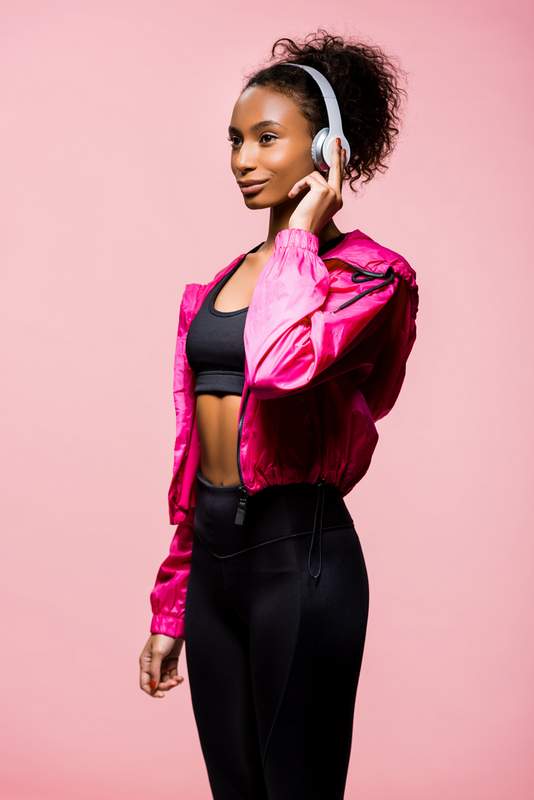 The techniques that surgeons use to perform liposuction have changed, improved and evolved since its inception almost a hundred years ago but now, depending on preference, area of the body or equipment available, there are four type of liposuction procedures that surgeons may use.

Also known as “fluid injection liposuction”, this technique is considered the most common type of procedure. As the name suggests, it involves injecting a medicated solution – sometimes almost three times the amount of fat that is to be removed – into the targeted area before removing the fat deposits.[5] The solution generally contains epinephrine to contract the blood vessels, which reduces blood loss, bruising and swelling; lidocaine to numb the targeted area; and an intravenous salt solution to making suctioning out the fat easier.[6] Out of all the liposuction techniques, the tumescent liposuction procedure takes the longest.

This technique utilizes ultrasonic vibrations to liquefy fat cells, either externally using a special emitter instrument or internally using a small heated cannula.[7] The resulting liquefied fat is then vacuumed out.[8] UAL is usually preferred when the targeted area is dense and fibrous, such as the upper back or enlarged breast tissue in males; and it is also used together with tumescent liposuction, for follow-up procedures, or when the surgeon requires accuracy and precision.

Similar to UAL, LAL employs the use of a laser instead to liquefy fat cells, which are then either vacuumed out or drained away via small cannulas. LAL is favored by surgeons restricted to confined areas of the body such as the chin and face because the cannulas used in this procedure are smaller than those used in UAL. Another reason why some surgeons recommend using LAL is because the procedure stimulates collagen production, a fiber-like protein the body produces to maintain skin structure; and this may help reduce the chances of the patient’s skin sagging after surgery.[10] 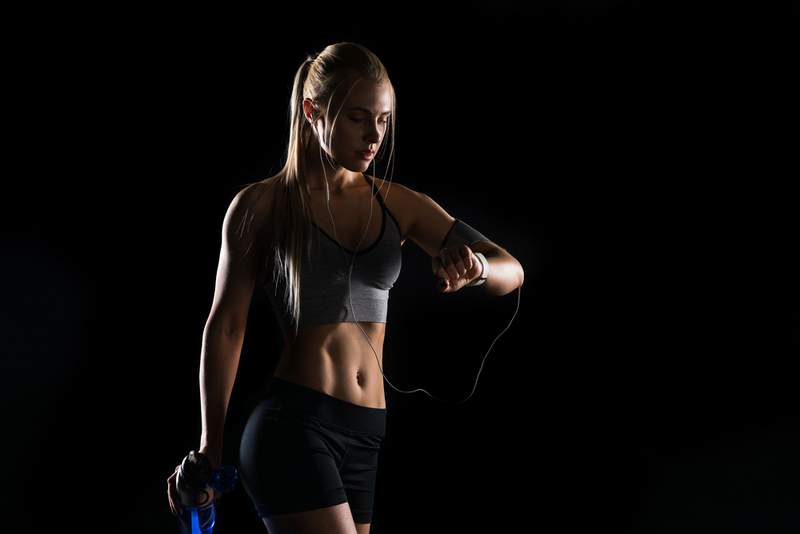 In conclusion, the technique a surgeon may opt for to perform liposuction surgery may be dependent on how long the procedure may take, which area of the body is targeted, and the size of the area that the surgeon has to work on. Surgeons may also take into how much precision and accuracy is needed during the procedure and whether or not they need to opt for a technique that will minimize the possibility of sagging skin post-surgery.