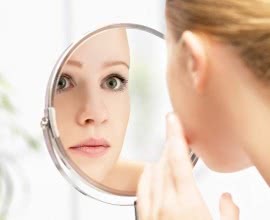 WHAT IS BODY DYSMORPHIC DISORDER?

It’s a fairly common experience that once we become aware of something it’s difficult to become unaware of it. This is much more common among self-conscious people, who are more prone to obsessiveness and have well developed critical powers. When these powers are turned, like a searchlight, onto themselves, particularly some aspect of the body they are unhappy with, the result can be stress, anxiety, and a terrible, all-consuming fixation with the perceived flaw which, at its worst, can make life intolerable.  The flaw can be something minor or completely non-existent but involves the sufferer in obsessive-compulsive behaviour such as continually checking his or her appearance in mirrors and reflecting surfaces, attempting to hide, camouflage or correct the supposed flaw, making constant comparisons with others, seeking reassurance from others, and, perhaps most dangerously, undergoing cosmetic surgery which doesn’t solve the problem, and worsens the psychological condition.

The various parts of the body fixated on with Body Dysmorphic Disorder (BDD) may include:

Though BDD was first used as a diagnostic term in the American Diagnostic and Statistical Manual in 1987 (1) the condition was previously described by the Italian psychiatrist Enrico Morselli in 1891, as ‘Dysmorphophobia’, based on the Greek word 'dysmorphia' meaning misshapenness or ugliness. The most famous case of BDD is Sigmund Freud’s so-called ‘Wolf Man’ a Russian aristocrat who was obsessed by the imagined defects of his nose. Unhappy with Freud he sought treatment with Freud’s collaborator, the American psychiatrist Ruth Brunswick who described him as “engrossed, to the exclusion of all else, in the state of his nose, in the street he looked at himself in every shop window; he carried a pocket mirror, which he took out every few minutes...First he would powder his nose; a moment later he would inspect it and remove the powder.” (2) Brunswick’s detailed description of the Wolf Man can read rather comically, but anyone suffering from the disorder will certainly recognise the Wolf Man's behaviour, if not the intensity of his symptoms. 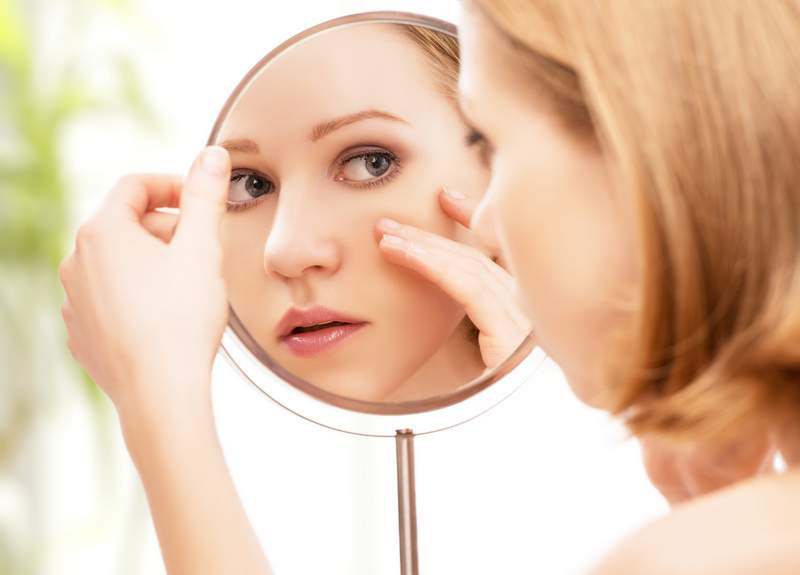 Concern with our appearance is as old as humanity, and history is packed with enlightening examples of just how obsessed various peoples were with their appearance and all manner of things pertaining to the body. The Romans, including the men who forged its Empire, would often shave every inch of their limbs with oyster shells, women from ancient Greece and Rome also practised body hair removal, particularly pubic hair, which was regarded as unclean. More dramatic interventions in the body’s appearance go even further back, well before the Common Era. To central Asia for example, were what are recognisably modern forms of rhinoplasty were used to perfect the noses of members of royal families.  So concern, or obsession with our bodies is nothing new, though this doesn’t mean that we have to accept it when it becomes a serious problem.

Many of those suffering from chronic anxiety about some aspect of their body seek corrective surgery, and plastic surgeons are increasingly aware of this trend, sensitive to the implications, not only for the patient, for whom there’s a higher likelihood that he or she will be actively dissatisfied with the results of surgery, but for themselves, in the shape of retaliation from angry patients (3). Though increasingly, plastic surgeons are extremely cautious about proceeding with any operation if they regard the patient as having a serious body image problem.

And what should be done if you suspect that you have BDD? Embarrassment or shame at what you perceive to be a serious physical flaw shouldn’t be allowed to prevent you from seeking a physical assessment with a qualified medical practitioner. Simply being told that your 'flaw' is nothing major, but actually quite common, and being assured that many, if not most people with the same ‘defect’ lead happy and productive lives, can be a great tonic in itself. But if the news from your health provider fails to help, some form of therapy, perhaps Cognitive Behaviour Therapy should, at the very least, be considered. 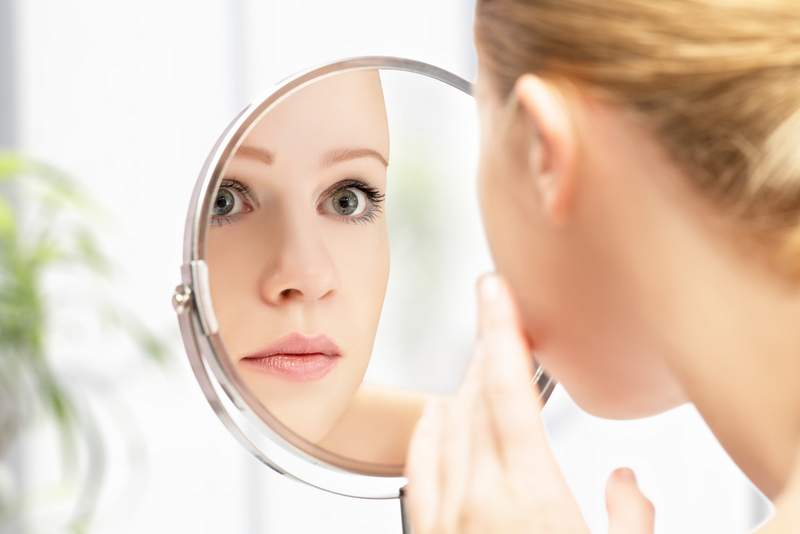 It’s quite heartening to learn that Freud and Brunswick’s ‘Wolf Man’, one of BDD’s most extreme cases, managed to overcome his problem on his own. According to his autobiography: “I gathered all my strength, stopped looking in the mirror, and somehow overcame these ideas in a few days...I took a stand against psychoanalysis and made a decision on my own. Stop thinking about your nose!” (4)

While overcoming BDD may not be easy it’s important to remember the power of the individual will, that the first step, after recognition and acceptance of the problem is the quiet determination to find a cure, and, when it’s achieved, to be aware that you probably will still have the tendency to experience this kind of problem. But forewarned is forearmed.

(1) 'The Diagnosis of BDD in DSM' on  https://bddfoundation.org/resources/history-of-bdd/

HOW DOES FACELIFT WORK? – THE ESSENTIALS YOU NEED TO KNOW

Facelift is an internationally known name of the surgical operation that improves signs of aging on the face and neck. This type of cosmetic surgery aims to grant any patient a

HOW TO CHOOSE THE RIGHT TYPE OF BREAST IMPLANTS?

Most of the women consider changing their own breast shapes - at least once in their lives. Sometimes, this wish can appear from medical necessities, while in other cases, it

There are many reasons people choose to get surgery on their nose. Some wish to correct the shape after a break, others to reduce their sinus problems, and many improve their

Whether you are seeking a panniculectomy to reduce the amount of excess skin around your torso, or abdominoplasty that includes just this but with more contouring work, there are

Am I Healing Well after Cosmetic surgery?

Advice to Curb Infection While surgical incisions often heal faster than wounds incurred by accident, it should take no longer than 6 to 8 weeks for your wound to seal up and

Why a Tummy Tuck is the Perfect Procedure Post Weight Loss

The ever-popular tummy tuck is increasingly in demand for those who have recently undergone substantial weight loss. Known medically as abdominoplasty, the procedure removes