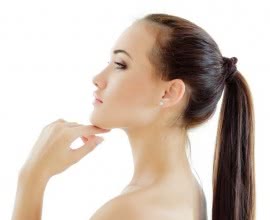 Colloquially it’s known as a ‘nose job’ but the technical term is ‘rhinoplasty’ and refers to the surgical operation undertaken for cosmetic reasons or to correct accidental damage to what is a most vital organ. ‘Septoplasty’ refers exclusively to the operation to straighten or correct damage to the structure of bone and cartilage which divides the two nasal cavities or septum. A deviated septum can make breathing through the nose difficult and can also increase the risk of sinus infections as mucus is ineffectively drained from the nose. (1)

A nose operation, one of the commonest plastic surgery procedures, can be carried out from inside the nostrils via hidden incisions,  usually referred to as a closed rhinoplasty. Or by making a small incision on the nose itself and gently raising the skin for access to the internal nasal structure, this is called an open rhinoplasty.  The nature of each procedure varies according to the area of the nose being treated.

With people who dislike their nose the bridge (or dorsum) or the tip tend to cause the most concern. The bridge is often regarded as being bumpy or hump-like, the tip too wide, too bulbous or pendulous, as beaked as a bird’s, lacking definition, or simply making the whole nose look too big.

If the bridge is the focus of the operation the surgeon removes the bone and cartilage which causes the bump. The nose is then broken and the remaining pieces of bone brought together in closer alignment to make the nose narrower. If the tip of the nose is the problem the cartilage that makes up the tip-support is partly removed or reshaped. This can be effected through the nostril or by making a small incision in the skin tag which divides the nostrils (the columella) in an open rhinoplasty operation. 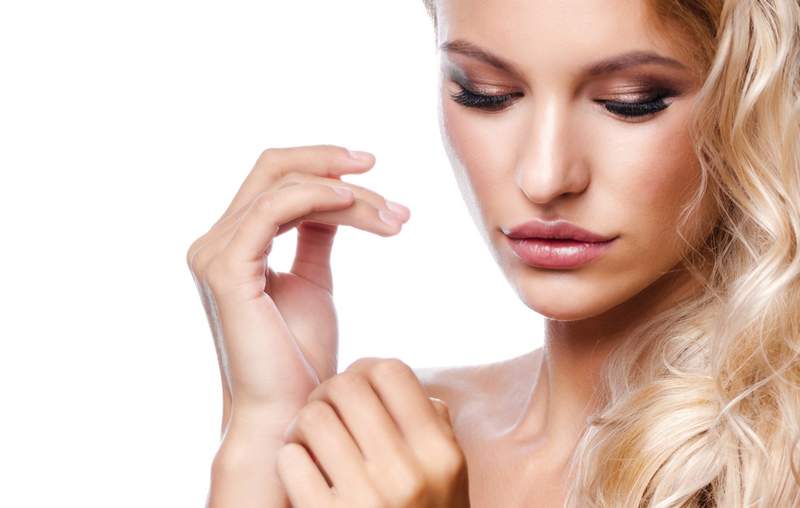 A surgeon can also use bone or cartilage grafts from the septum, or sometimes silicone implants, to build up a too flat nasal bridge or change the contours of the tip. Such 'additional' or 'augmented' rhinoplasty techniques or a feature of Septoplasty.

On average operations take between ninety to one hundred and eighty minutes, depending on the technique being used. After an operation patients usually need to spend at least one, sometimes two nights in the hospital or surgery, followed by at least two weeks off work. As regards exercise, all strenuous activity should be avoided for three to six weeks after the operation. Most closed rhinoplasty procedures (those carried out from inside the nostrils) usually take around two weeks to settle. They leave no external scars unless the nose is broken as part of the procedure, in which case there will be quite heavy bruising around the eyes for seven to ten days, but this gradually yellows and has usually faded completely after around twenty days. With an open rhinoplasty, in which the columella is cut and the nasal skin opened to expose the cartilages, bruising and swelling will be more pronounced and recovery time longer.  It's important to remember that while recovery may be fairly quick it can take several months for the full effect of the operation to become apparent as the skin of the nose shrinks to fit its new underlying framework. (2) 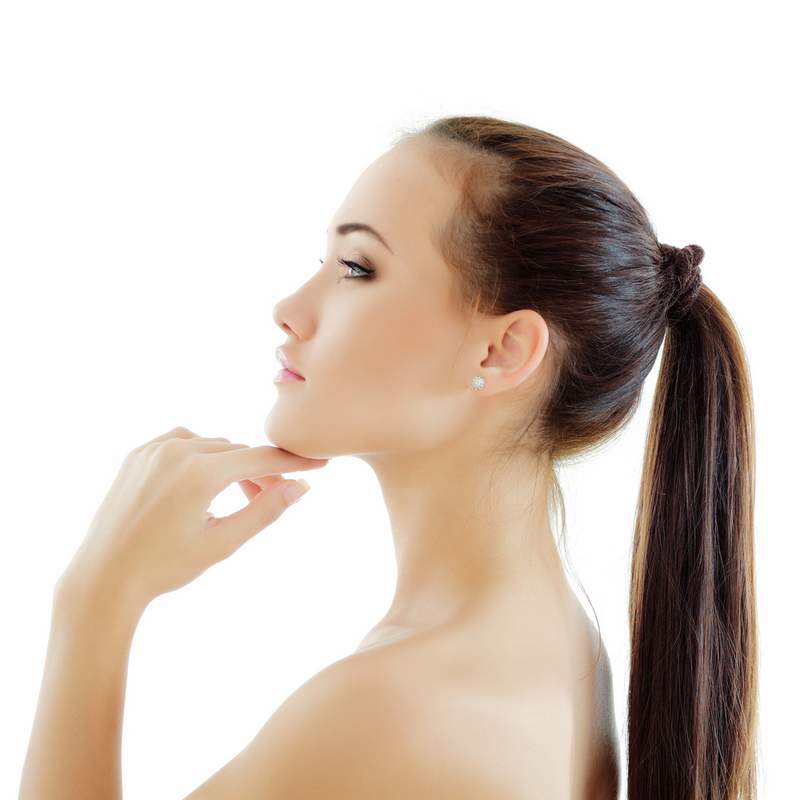 Every surgical procedure involves some element of risk. Each nose is different, each patient is different and reactions can vary. Some patients may report an altered sense of smell, others may experience difficulty in nasal breathing. Minor bleeding is a common experience while heavy bleeding, though very rare, can be acute. Though there is mild to moderate discomfort after nasal surgery some people  experience prolonged pain. But a good surgeon will explain how likely it is that any of these problems will occur and how they can be treated.

Is Rhinoplasty Worth It?

Many people are, understandably, unhappy with some aspect of their nose, feeling that it's out of step with the rest of their features, or simply that it's a big or ugly nose. With continual improvements in the technology of nasal cosmetic surgery the effects people desire can generally be achieved but the final result is dependent on individual factors such as the condition of the skin and the age of the patient. Clear and open communication between patient and surgeon as to exactly what is required and what is achievable is vital.