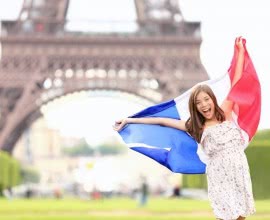 Why do more plastic surgery customers want the ‘French Look’? Here’s what it’s all about

France is not the first place you might think of when it comes to plastic surgery. Maybe one might think of Miami in Florida, a place known for its model population and hunger for perfect looks. Medical tourism and plastic surgery travel deals have put other places on the map, such as Prague in the Czech Republic and clinics in Korea or Turkey. So why is France slowly starting to appear on the scene? It turns out that customers are opting for the French look when it comes to plastic surgery, something far more subtle and ‘graceful’ than other Western versions. What is it all about? 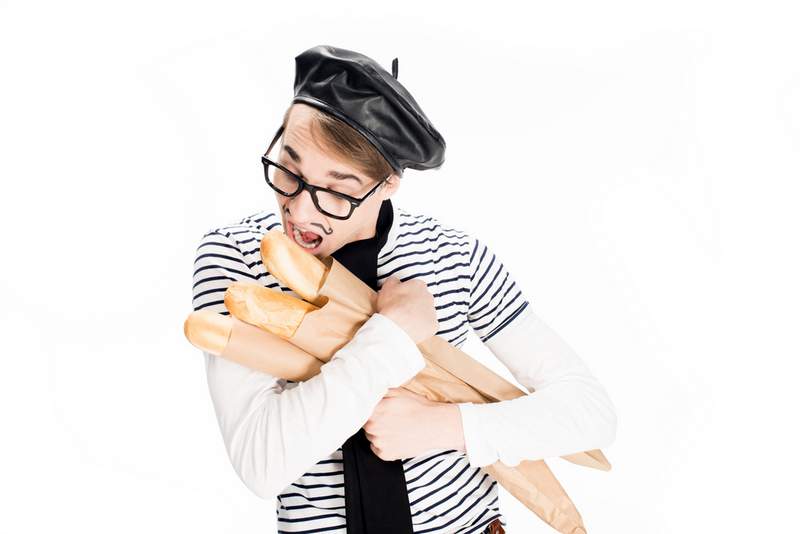 To understand we need to get an idea of typical plastic surgery procedures. Recently in the UK there have been headlines condemning reality TV shows such as Love Island for making people want to get cosmetic surgery – tummy tucks, large implants and facial sculpting included. People opt for ‘bigger is better’ looks, such as the Brazilian Butt-lift, giving a Kim Kardashian style bottom. This TV fuelled appearance is fuelling medical tourism in cheaper countries like India, and there is concern rising in the UK about the safety of such plastic surgery excursions.

Quite simply, the French look offers an alternative. First we should note that France is around 10th place in the whole world for the most plastic surgery procedures, with some clinics in Paris carrying out more than 500k procedures a year – not bad. But what are they all getting? It seems largely the same things – botox, implants and liposuction; but in smaller and more modest forms. That’s the first part of the French secret, using modesty and ‘grace’ as the model for plastic surgery, rather than reality TV stars. Apparently a huge influence for this is older French actresses, such as Isabelle Huppert, and Sophie Marceau, who are seen to be ‘ageing gracefully’. 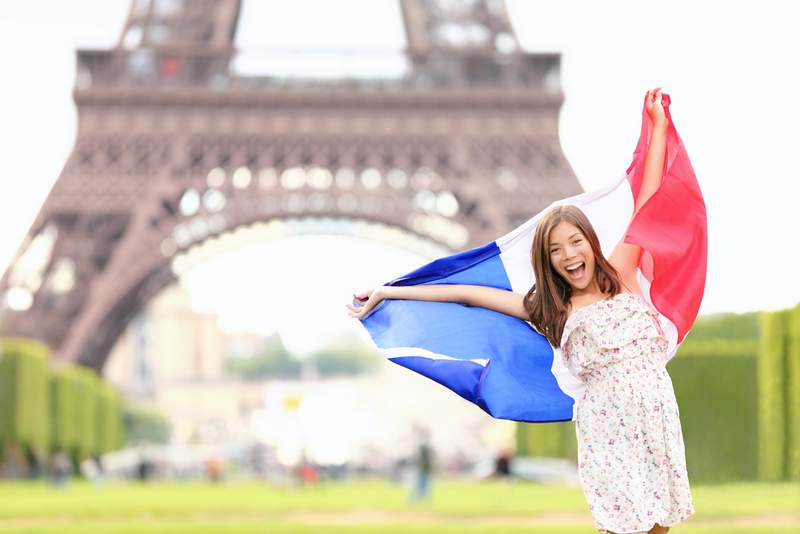 Leading French plastic surgeons all agree that it’s popular in France – so why is it only coming to light now? The other half of the French secret is that you don’t talk about plastic surgery. It never makes the headlines, and procedures have to be so subtle that they won’t make a huge splash in public. The stigma about plastic surgery is much higher than in other countries, meaning that it operates very discreetly.

Now the secret is finally out, can we expect other medical tourism destinations to accommodate the French approach to plastic surgery? It’s hard to say, but with full on procedures like the ‘mommy makeover’ currently dominating, it may take some time for French discretion and subtlety to become fashionable in the medical travel world.