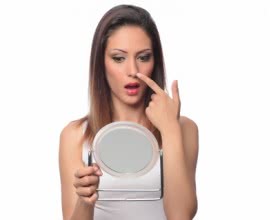 In 2014 more than 17 million customers sought plastic surgery across the world(1). Four years on, that number has only grown, and along with it the capabilities of plastic surgeons now offer more options than ever. When looking at these figures most people assume we have become more obsessed with our own appearances than ever before, funnelling thousands upon thousands of dollars into keeping up our looks. Whilst aesthetics are a priority for the millennial generation, is it quite so simple that all plastic surgery is about looks? In this article we take a look at the many reasons for customers seeking out cosmetic procedures, and the most common processes associated with each one. In part one, we look at aesthetic reasons. 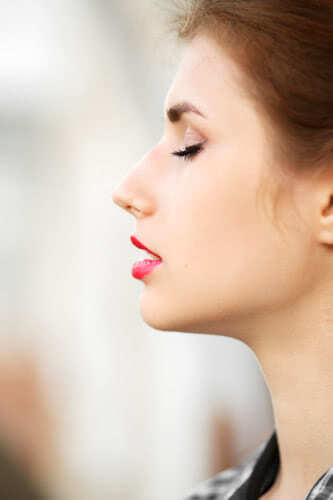 Specifically we consider rhinoplasty, cosmetic surgery of the nose. In 2011 around 243,772 rhinoplasties or ‘nose jobs’ were performed on adult customers. More than 33,000 were performed on teenage customers aged 13 to 192. These statistics tell us that the surgery is not only widely popular for its possibilities, but due to its broad audience. Once again, is it so simple that all of these people were only seeking to change their looks? This two part list aims to give an even look at the field.

Let’s start with the obvious one – the fact that people want to change the way they look. We might describe this section of customers as those seeking to boost their self-esteem, or alter their image for purely cosmetic reasons. This is perhaps no surprise, and the plastic surgery industry has certainly provided a huge outlet for this portion of the market. With many options available aside from just rhinoplasty it is not hard to see how a world of aesthetic possibilities has stimulated imagination and dreams of self-improvement in a society that puts appearances first.

Perhaps all this is not as shallow as it seems. Emotional issues are caused by low self-esteem, and countless people feel that their looks are the cause of their low confidence or depression. Looking at this from a positive angle we can say that cosmetic surgery offers a practical way out for this particular kind of low confidence. As mentioned earlier, teenagers make up a large part of this market, and this could well be due to the social pressures faced at an early age in school (3). 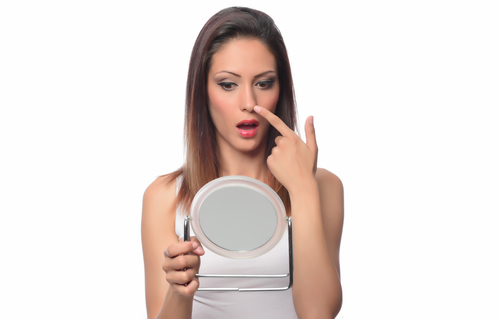 Some of the most common things that both adults and teenagers seek to change include:

Nostril size. When the nostrils are too large it can be felt that the nasal structure shows too much of the interior, revealing nose hairs. Large nostrils can be addressed by shortening the septum or reducing cartilage. Conversely, small nostrils can be enhanced by building up the area with grafts from other parts of the body.

Hump on the nose. A very common request is to remove a hump on the nose that may affect proportions or silhouette. Results are often easily achieved for this issue by ‘polishing’ the bone down to size, giving a natural curve in place of the hump.

Crookedness. Many people feel that a crooked nose ruins the symmetry of their face. A nose can be straightened by correcting the septum, thus affecting the structure of the nose.

Customers may have their own variations of these common issues, but one certain thing is that their reasons go beyond aesthetics alone. In our next edition we take a look at medical reasons for seeking nose surgery, and the ways it can address them at this level.