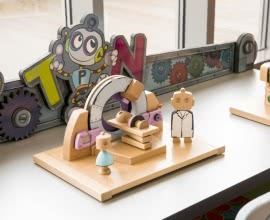 In October 2013 new directives were implemented to give citizens of the EU the right to medical treatment anywhere within the EEA (European Economic Area). For UK citizens, it means there is an opportunity to receive medical treatments under NHS coverage in other countries within the zone, provided they meet the NHS specifications. A question for many would be why travel abroad for treatment?

Since the directive was passed there has been little evidence of UK citizens exercising these rights. A reason suggested is that people would prefer treatment close to home. The language barrier could also be an intimidating problem. And then there’s the long bureaucratic reimbursement process. Understandably, whilst the rights are liberating, it’s not a very attractive prospect for many. Another reason put forward is the lack of information being disseminated by local authorities about the options some patients have. However there are certain treatments for which UK patients could benefit from abroad. Waiting times could be one of the most pressing reasons to do this, especially following the squeeze on the NHS funding over the recent years. 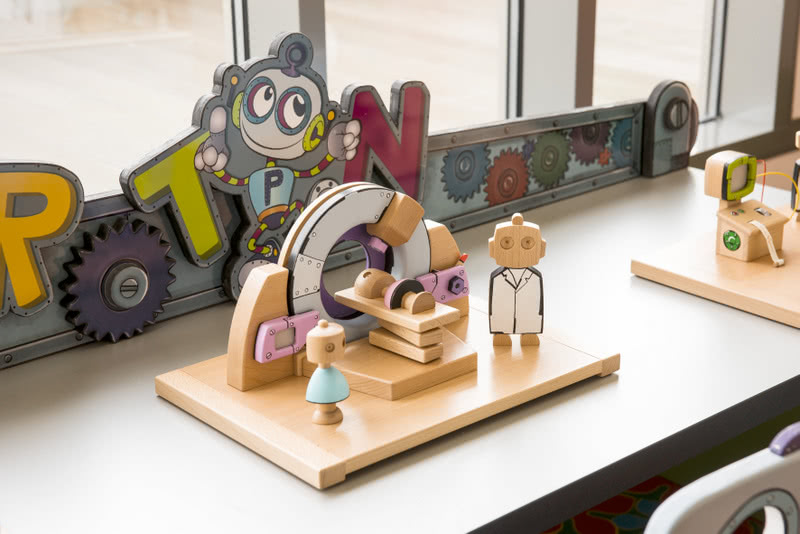 In 2012 the Proton Therapy Centre (PTC) in Prague was opened- one of the best centres for this type of treatment in Europe. Proton therapy has increased in popularity over the last few years, because, as it states ‘’the main goal on oncology is to cure tumours without damaging surrounding healthy tissue. Proton therapy currently comes closest to this goal.’’ The PTC in Prague offers state of the art facilities, and this form of cancer treatment is included on the NHS’s list of treatments that would be covered should anyone make use of the new directives. The UK have announced that two proton therapy centres- one in London, one in Manchester- are being developed and are expected to be completed in 2018. Until that time, UK patients looking for this form of treatment may look to the excellent facilities provided by the PTC in Prague.

IVF is another treatment that’s eligible for NHS coverage provided patients meet certain specifications, which can be found here:

The waiting times in the UK for IVF treatment are notoriously long, making travelling abroad an attractive prospect for potential patients.

Understandably the complex process of seeking medical treatments outside of the UK can dissuade many citizens from doing it. Despite the seemingly daunting process of organising medical travel, it may well be beneficial for some patients seeking certain treatments to exercise the new rights passed by the EU. A good starting point for this process would be to seek prior authorisation from the NHS, which can be done here:
http://www.nhs.uk/NHSEngland/Healthcareabroad/plannedtreatment/Pages/TheE112.asp

A list of specialised treatments that the NHS cover if treated abroad can be found here: http://www.nhs.uk/NHSEngland/Healthcareabroad/plannedtreatment/Documents/services-subject-to-prior-authorisation.pdf

There are no other articles from this category.