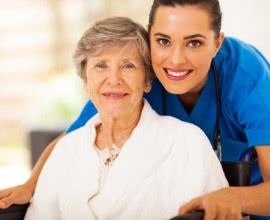 As countries, most notably Britain and America, grapple with their ideological stance of their respective healthcare systems, more and more citizens of these countries turn their gaze to Central Europe to seek fertility treatment, where it is more affordable, and also very often offers a higher standard and success rate. In this article, we'll assess some of the FAQs commonly asked through the lens of one of Europe's most exciting and vibrant countries - The Czech Republic - which has drawn increasing numbers of fertility tourists in recent years. The former Soviet state may draw images of bleak brutalism and 'backwardness' that some, especially from the other side of the Atlantic, unfairly associate with countries formerly behind the Iron Curtain. However, the Czech Republic is far from this. Prague in particular is a modern and forward-thinking city, which has become a hub of some of the most exciting developing businesses and technologies in Central Europe today - even before we mention its outstanding beauty and cultural history. 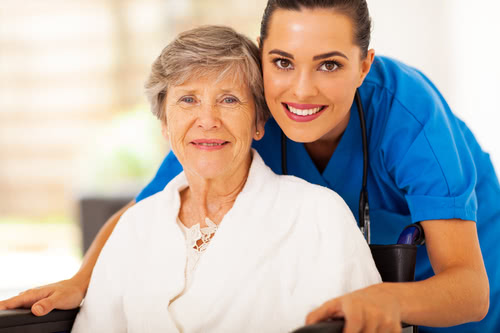 Why Is It Cheaper?

People are right to raise a suspicious eyebrow when encountering a product that is cheaper, yet claims to be as good as or better than another elsewhere. In short, the cost of living in the Czech Republic is lower. This means lower salaries for workers (which as you can imagine, is why the country has attracted some of the world's largest companies, such as Amazon who recently moved their European HQ here), which in turn means everything else is generally more affordable- from healthcare to groceries and house prices. It is estimated that IVF in the Czech Republic is about 70% lower than in most British clinics. America is a country notorious for its unaffordable healthcare system, with IVF costs running as high as US$30,000, compared to the much more affordable of approx. 4,000 Euros in the Czech Republic for similar treatments. 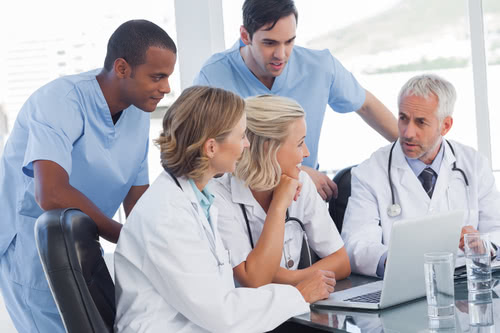 Is the Quality of Healthcare Good?

Again, some may hold unfair prejudice against former Soviet states and their level of development. However, recent surveys show how far off some people's perceptions can be from the truth. It was reported that ''In 2016, the Czech Republic placed #13 out of 35 countries (in terms of medical care standards). With an index score of 780 out of 1,000 points, it ranked highest among the Central European countries, beating several Western countries including Britain (#15), Spain, Ireland, and Italy for accessibility to healthcare.'' (1)

Are the Success Rates Higher?

It is difficult to find exact success rates in any country when it comes to IVF. In the Czech Republic, while success rates are submitted to the national authoritative body for fertility centres, they don't often get published in public. However, we can look at neighbours Poland, whose medical system doesn't differ too much. Polish clinics are estimated to have success rates which greatly exceed the European average – 49,1% for IVF with own eggs and 65% for egg donation, and the figure is estimated to be similar in the Czech Republic.

What about the Language barrier?

It is understandable that visiting medical tourists might be concerned about the problems faced by the language barrier in their destination country. The level of English taught in schools and universities in the Czech Republic is extremely high standard, so medical professionals that carry out the treatments generally will have a great level of English. However, the fertility clinics in which they operate are still Czech organisations, so problems could occur. This is why many fertility tourists use companies such as Medical Travel, who have thrived in the industry over the past decade. Not only do they help make all the medical arrangements for the visiting couples, but also offer their services in finding suitable accommodating and the best means of travel, meaning the whole experience can go as smooth as possible.

For a more in-depth look at fertility tourism in the Czech Republic, check out this great article in The Conversation here at http://theconversation.com/a-look-inside-the-czech-republics-booming-fertility-holiday-industry-52425