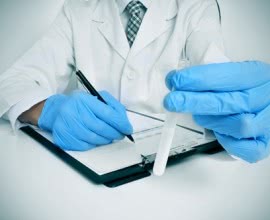 Sperm donation is a procedure where a male individual voluntarily donates his semen - the milky white fluid containing sperm that is ejaculated during orgasm - in order to help an individual or couple conceive.[1] When looking into assisted reproductive techniques (ART), couples or individuals may choose to opt for sperm donation or a combination of ART treatments like IVF with sperm donation. Individuals or couples opting only for sperm donation may visit a sperm bank, also known as a cryobank. The word derives from the Greek, "kryos" which means frost or cold, which is apt because donated sperm needs to be kept on ice for it to be viable for future use.[2] 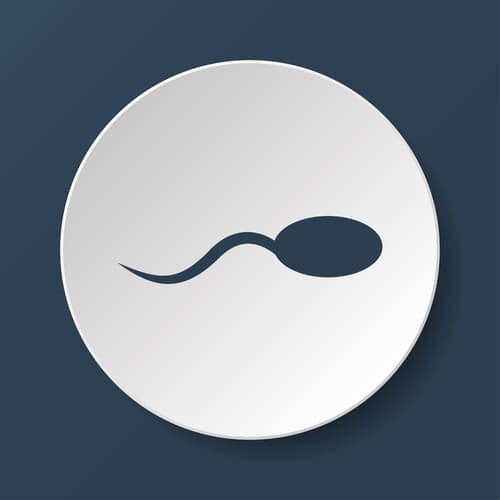 The actual discovery of sperm can be traced back to Dutch tradesman and scientist, Anton Leeuwenhoek, when he managed to create a homemade microscope from a single lens that magnified things under it 300 times.[7] Using his own semen, Leeuwenhoek put it under the microscope and found "millions of vigorously swimming 'creatures'" in the fluid, resulting in him coining them "spermatoza", which means "sperm animals."[8] Leeuwenhoek's findings were sent to the Royal Society of London for Improving Natural Knowledge and they provided the foundations for future reproductive studies.[9]

The option of artificial insemination for humans was not a possibility until 1949 when scientists discovered the method of freezing and thawing sperm, leading to the conception of sperm banks.[10] Dr. Polge of England found that sperm from birds and bulls would be protected during freezing with the help of glycerol and frozen sperm kept at -79ºC with dry ice and alcohol made it viable for future use.[11] The first successful record of animal pregnancy from frozen, stored sperm dates back to 1953 but due to resistance, controversy and limited resources, human sperm banks were not introduced until the 1970s, along with studies of in-vitro fertilization.[12] 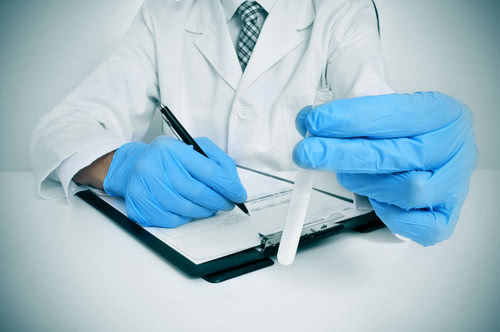 Nowadays, with advances in the medical field, and more via options for assisted reproduction, couples can opt for fertility treatments ranging from IVF, egg donation, sperm donation or a combination of these depending on what their needs are. This, coupled with advancements in travel and transport, individuals and couples now also have the option of seeking fertility treatments abroad where they can opt for IVF in the Czech Republic or egg donation in Prague for example.