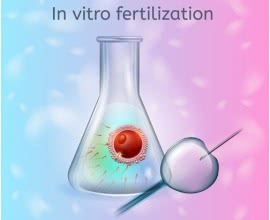 Let's Get Crackin' - The History of Egg Donation

Egg donation is a type of assisted reproduction, much like surrogacy or IVF. However, while mentions of surrogacy dates all the way back to the bible, egg donation is a much more modern invention, made possible by advances in both the medical field and technology.

So what is egg donation exactly? It is a medical procedure that involves a woman (the donor) donating her eggs to another (the recipient) in order to help her get pregnant and have a baby.[1] Egg donation can be a complicated and time-consuming procedure as it requires both women to synchronize their menstrual cycles, for the donor to ovulate successfully and for the recipient's uterus to successfully accept the donated eggs.[2]

So when did egg donation begin? The history of egg donation can be traced back to the early 1980s where in 1983, the first pregnancy born from a combination of in-vitro fertilization and egg donation was recorded in Australia.[3] The United States yielded similar success in the same year at the Harbor UCLA Medical Center with a baby born from donated eggs in 1984.[4] 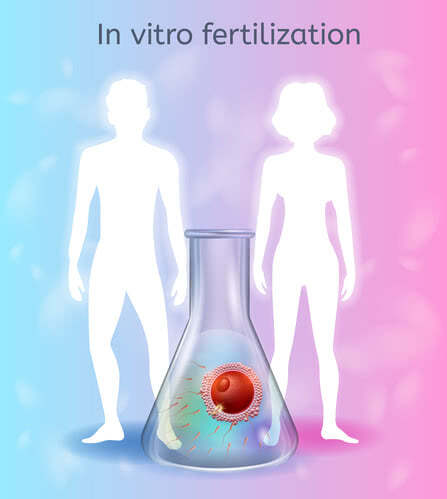 So why has egg donation increased in popularity among the masses? For starters, a longer life expectancy, changes in societal roles and increased work opportunities for women have led to them bearing children at a much later age. For some, trying to achieve pregnancy later in life has resulted in age-related infertility, resulting in these women turning to various methods of assisted reproduction, like egg donation, for help.

Another reason why egg donation is so successful and has increased in popularity is because it is available even to women over the age of 40, assuming that they were physically able to bear a child. [7] Egg donation has also allowed women who were concerned about passing on genetic disorders, LGBTQ  couples looking to start a biological family of their own and single individuals who only had adoption as an option to opt for another solution.[8] 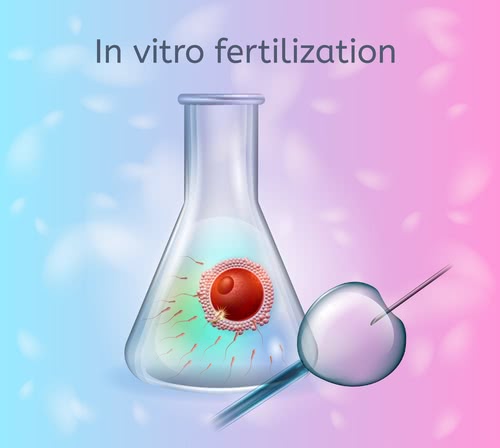 In conclusion, egg donation is a viable procedure of assisted reproduction that opens doors for different individuals and couples looking to get pregnant but can't for various reasons. With the continuing advances in technology coupled with twenty-first century medical science, the process of egg donation can only improve and help those who seek it.[9]