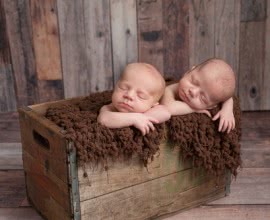 The term IVF medically translated means In Vitro Fertilization. It is an artificial means of child production. This method of production was started in order to help couples who could not have children by natural means (physical relationship). It all started in the United Kingdom in 1978 as what was known as test-tube babies. In the early part of the 1980’s it became prominent in the USA.  Multiple births basically mean producing more than one birth at once. There are various methods of IVF in Europe. 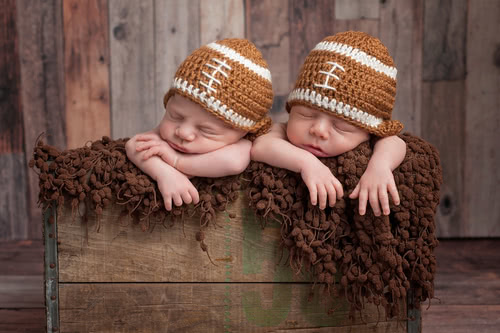 With the IVF system embryos (sperm and eggs) are implanted into the female organs by surgery which has today been relatively simplified. The number of births depends on the number of embryos introduced (usually between 1-3). On the part of the specialist, age, medical and physical conditions are considered. On the part of the patient domestic, social and economic conditions among others are considered. In the Czech Republic the rules are very strict and monitored. The decision is usually that of the patient with guidance from the specialist. Very rarely does one embryo split into two or more after transfer. Success is not always assured during the first implantation. Sometimes two or more implantations are required to achieve a positive result.

Multiple births are much more common today than they were in the past. According to reliable sources in the United States IVF Health sector the twin birth-rate has increased by over 75% since 1980 and triplet, quadruplet and higher-order multiple births have increased at an even higher rate because of IVF treatment. Reputable IVF clinics in Europe and Prague do not allow a woman to have more than 3 embryos at a time unless she was having difficulty achieving pregnancy. Another factor could be the poor quality of the embryos. The chances of live birth from multiple transfers increase only slightly compared with a single embryo transfer. However the chances of a multiple IVF birth increases significantly. 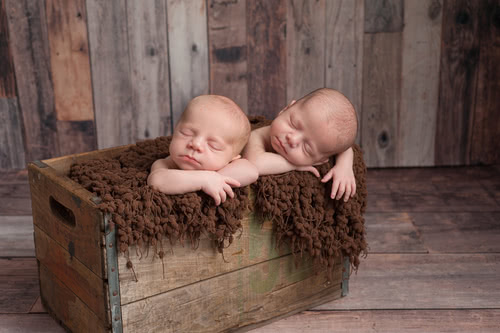 The risks in the IVF method depend on the number of embryos transferred. This is because it is more difficult for the female frame to carry more than one baby. Some of the IVF risks are diabetes and placental problems. Others are problems associated with high blood pressure and retention of protein in the urine. Furthermore there is the possibility of premature birth. Associated with these are problems of weight loss, brain damage, cerebral palsy and other disabilities. Recent attempts have been made through the print and electronic media to dissuade people from multiple births because of its consequences. Recent medical research has been able to identify which embryos have the best chance of creating a successful pregnancy. This means that transferring one embryo at a time could increase the possibility of pregnancy. This has become the practice in Europe and abroad.

The psychological, social and economic stresses involved with caring for twins are substantial. However some patients are prepared to make the sacrifice. It must be mentioned that another possible problem with premature birth are respiratory abnormalities associated with multiple IVF births. It must be emphasized that scientific research is being intensified in the area of IVF in Europe and in Prague.