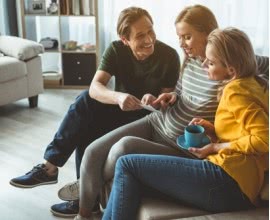 Types of Surrogacy – Compensated vs. Altruistic

Compensated surrogacy is currently a controversial topic worldwide and some countries and states have banned it due to arguments that it exploits vulnerable women and the reproduction system.[2] There is also currently no internationally recognized surrogacy laws that protect the intended parents, the children or the surrogate mother, creating a hodgepodge of legal complications.[3]  However, advocates for commercial surrogacy rebut this by stating that it is unfair for surrogate mothers to carry a baby to term – 9 months – without getting anything in return.[4]

The benefits of compensated surrogacy is that in countries with well-defined surrogacy laws like some states in America, the laws help to regulate and protect the rights of both the surrogate mother and the intended parent(s).[5] Another benefit is that compensated surrogacy allows women to be fairly compensated for the yearlong emotional and physical demands of carrying a child to term.[6]

The drawbacks of this type of surrogacy, aside from it being controversial and legally complicated are that it is far more expensive than traditional, gestational and altruistic surrogacy. 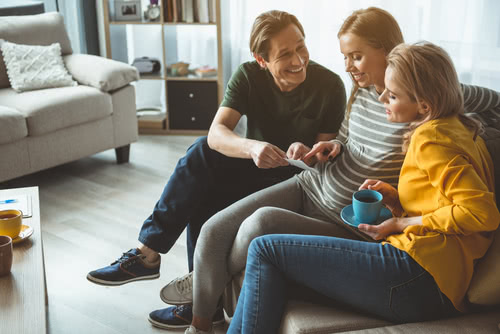 Altruism is defined as “acting out of concern for another’s well-being” and people may act altruistically if they see another individual in a situation that triggers their empathy and need to assist.[7] Therefore, altruistic surrogacy can be defined as surrogacy where the surrogate receives no monetary compensation aside from reimbursement for medical expenses.[8]  Many altruistic surrogacy arrangements happen between close family and friends where the surrogate may volunteer her services to the intended parent(s).[9]

The advantages of altruistic surrogacy is that aside from intended parent(s) feeling a higher level of trust with the surrogate, it is also less financially taxing than compensated surrogacy as the intended parent(s) only needs to reimburse the surrogate for medical expenses.[10] Altruistic surrogacy is also one of the more legal types of surrogacy in some countries like the United States, which provides some level of legal protection for all parties involved.[11]

The disadvantages of this type of surrogacy is that the intended parent(s) may feel a lack of control with what the surrogate may get up to during the pregnancy period regarding what she eats, how much she exercises etc. as she is not financially compensated for her time and services.[12] Another disadvantage is that the surrogate may feel underappreciated or even exploited because of the lack of monetary compensation.[13]

In conclusion, the controversial topic of surrogacy is further exacerbated by whether or not the surrogate mother should be compensated beyond medical expenses. Intended parent(s) who are opting for surrogacy should carefully consider their options and review the surrogacy laws in their country before making any concrete decisions.

[1] ‘About Surrogacy – What is Commercial Surrogacy?’, in surrogate.com, viewed on January 20, 2019, https://surrogate.com/about-surrogacy/types-of-surrogacy/what-is-commerc...

[8] ‘About Surrogacy – What is Altruistic Surrogacy?’, in surrogate.com, viewed on January 20, 2019, https://surrogate.com/about-surrogacy/types-of-surrogacy/what-is-altruis...

[9] ‘About Surrogacy – What is Altruistic Surrogacy?’, in surrogate.com, viewed on January 20, 2019, https://surrogate.com/about-surrogacy/types-of-surrogacy/what-is-altruis...

In vitro fertilization (IVF) and In vitro activation (IVA) are very different treatments, with one being a standardized procedure and the other more invasive and experimental.

Today’s market for fertility tracking has built up a humongous femtech industry predicted to reach 50 billion USD by 2025.[1] With tons of these apps potentially capitalizing on

WHAT IS FERTILITY? – THE HUMAN EXPLAINED

Defined briefly - fertility is the ability to reproduce: men who are fertile are able to father children, while fertile women are able to get pregnant and carry their baby to full

Are Food Taboos Real for Pregnancy and Fertility?

The irony behind the recommendation that couples whom have been trying to conceive ought to eat a healthy diet is that this is recommended to everyone already. Perhaps this serves

Tampons vs. the Cup in Baby-Making 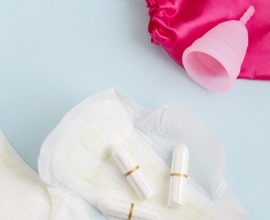