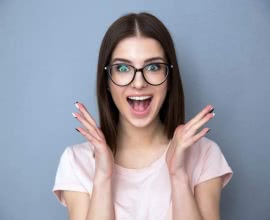 What is the Egg Donation Process?

Egg donation is a process whereby a fertile woman donates an egg, or oocyte, to another woman to allow her to conceive. The egg or eggs are removed from the donor, fertilised with donated sperm in a laboratory and the resultant embryo implanted in the female recipient’s uterus using a procedure such as IVF (In Vitro Fertilisation). Egg donation is often sought by women who want to get pregnant but whose own eggs are unusable for various reasons. 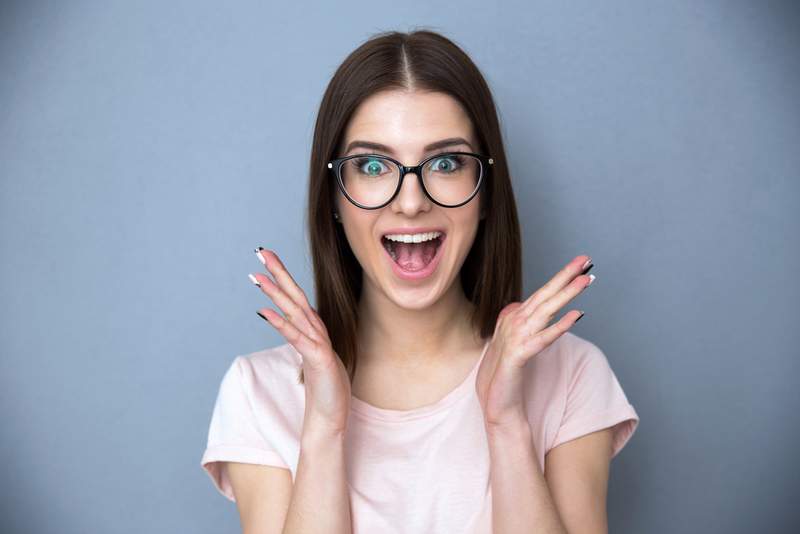 Stage One: Finding an Egg Donor

A donor can be chosen from a pre-screened pool of egg-donors online at the clinic or facility where the prospective egg recipient is having treatment. An egg-donor agency can also be consulted and a family member or friend of the recipient may also apply to become a donor, though rigorous screening will be undertaken just the same. Legal procedures will also be explained.

Before the procedure begins most donors need to take self-administered medication that suppresses their normal menstrual cycle, this is undertaken in order to ensure that the donor’s and recipient’s menstrual cycles are synchronised. There may be side-effects to the medication such as hot flushes, tiredness, head or muscle aches.

After suppression the donor self-administers daily injections of fertility drugs to stimulate her ovaries in order to produce several eggs at once, this is called hyper-stimulation. There may be mild side-effects such as bruising at the injection site, moodiness, and tender breasts. Donors also have a risk of pregnancy before the eggs can be retrieved, so intercourse such be avoided or a barrier contraceptive used. Donors are carefully monitored at this stage for reactions to medication and other potential problems.

While the donor is developing eggs for retrieval the recipient is taking estrogen and progesterone to create a favourable environment for the implanted eggs, the endometrial lining in particular. The endometrium is the innermost lining of mucosal tissue in the uterus where the eggs will grow.

When ultrasound checks show that the donor’s eggs are sufficiently developed the donor takes what is called a ‘trigger shot’ of hCG (human Chorionic Gonadotropin) a highly sustaining hormone produced in the placenta after egg implantation. Two days later, in a short procedure at the clinic, the donor, who may be given a mild sedative or painkillers, has an ultrasound-guided aspiration needle ( a fine, hollow needle) introduced into her vagina which retrieves the eggs which are then fertilised in the laboratory. After this short procedure there is usually no need for the donor to remain in the clinic for any length of time. Some women may need a few days rest at home after the transvaginal retrieval of their eggs, others return to work the next day. 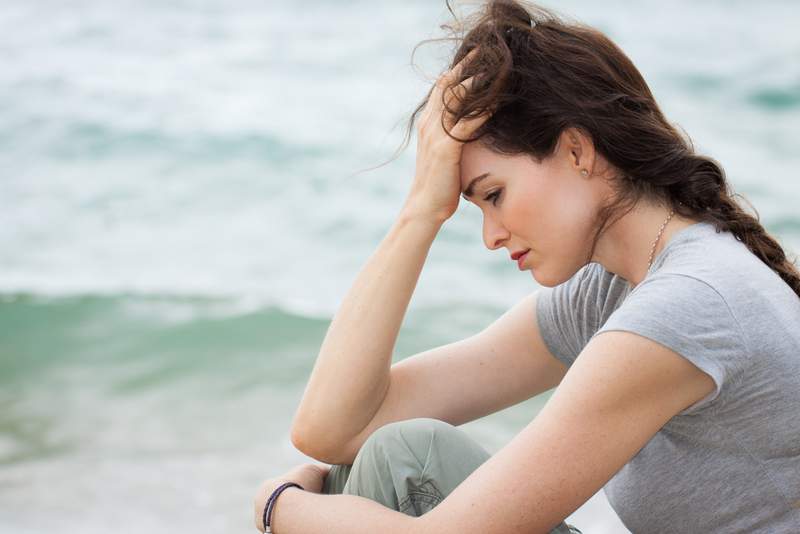 Egg Donation Risks and Side Effects

The risks involved in egg donation are relatively minimal. Egg donors face the same risks as women using their own eggs in the IVF process.

Apart from the minor risk attached to the use of anaesthetic during the egg retrieval process and the possibility of bleeding resulting from the insertion of the needle into the ovary - though severe bleeding is unlikely - the biggest risk to the donor is developing Ovarian Hyper-stimulation Syndrome caused by the  fertility drugs used to promote ovulation. OHSS can be moderate or severe. Severe cases may require hospitalisation.

There are also psychological risks for the donor, and though reputable egg donor programs involve rigorous psychological screening before selection, egg donation is an emotional business which can affect the donor in the period after her donation. There may be regret as to her action and anxiety for the future of the child she has helped conceive. But there can also be compensatory feelings of pride, satisfaction and personal fulfilment in helping another woman give birth and achieve her dream of having a family.

'Having a child with Egg Donor IVF' on:

'How Does the Egg Donation Process Work?'

'The Role Your Endometrium Plays in Your Reproductive Health'