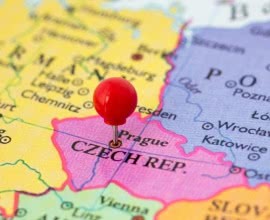 Medical Tourism – miracle or danger for patients? We compare the facts

Booking a flight anytime soon? Perhaps you are not aware, but there is a big chance that many people on the same flight as you are travelling for surgery – they are medical tourists. Medical tourism has boomed significantly in recent years and continues to grow thanks to the increasing number of countries that are opening their clinics to patients from abroad, mostly Western Europe and the USA. The prices are attractive enough – often less than half of that in Western countries – but what’s the real cost? Many media outlets report on the dangers of medical tourism, but in this article we want to take a look at both sides. 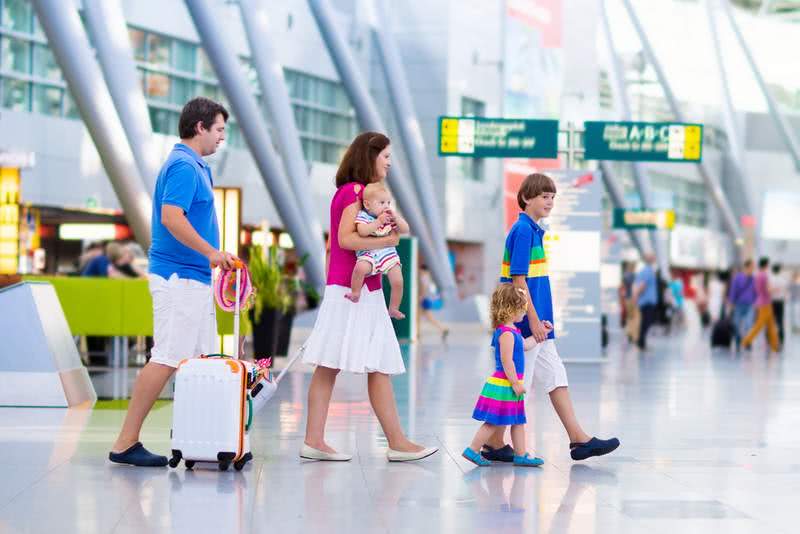 A recent scandal involving medical tourism in the Dominican Republic has filled newspapers over the last few days. An American teacher has died following an undisclosed procedure at a Dominican clinic, and it turns out she is far from being the first casualty. It turns out that a formidable list of patients have died at various clinics in the country – and similar lists can be found for clinics in Mexico, India and elsewhere. US officials have recently warned against medical tourism, citing that the common cause of death is infection through bacteria that is not seen in the West which causes unforeseen complications that lead to death.

The stories are scary, and do a lot to warn people away from medical tourism. However it is important to remember that there are many success stories too, and that medical tourism exists also in central European locations, such as Prague, Czech Republic, where standards are basically identical to Western ones in medical terms. The Czech Republic recognised plastic surgery as a branch of medicine as early as 1932, and it was a Czech doctor, Bohdan Pomahač, who undertook the first ever facial transplant. 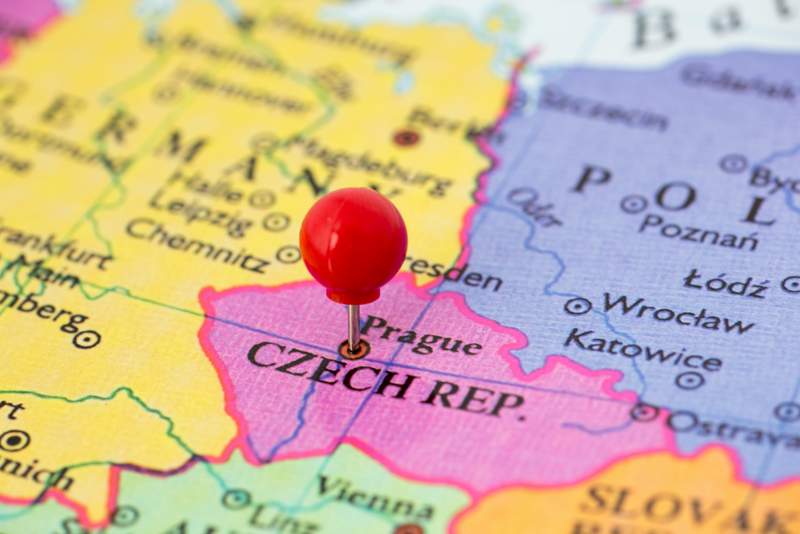 In locations like Prague doctors have also been recognised by foreign bodies for their huge achievements in medicine, and it just goes to show that a broad outlook is needed when considering this topic. However it is worth following the advice of those who warn against medical tourism when considering your clinic: make sure that after-surgery treatment is available and included, make sure the clinic is fully licensed and that your doctor has testimonies to their name. With good preparation, research and communication your medical tourism can have a much happier ending than those in Dominica.