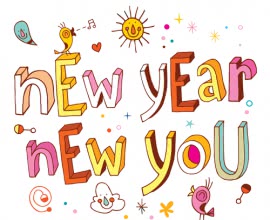 We can strive to be better, self-improve and turn over a new leaf at any time of the year but there’s something appealing about doing it at the start of a new year – it’s like having a clean slate with which to work with. You leave your troubles behind in the old year and like a phoenix rising from the ashes, you emerge reborn in the New Year with a laundry list of goals you swear to abide by.

However, despite people’s good intentions, a staggering 80% of them fail to stick to their resolutions for longer than six weeks.[2] Why? Let’s find out. 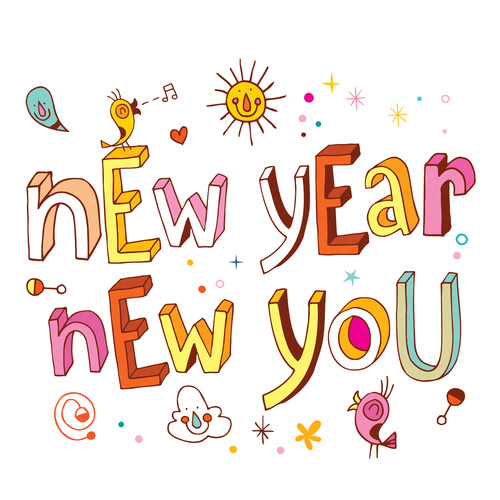 People often subscribe to an “I want it ALL and I want it NOW” mentality and this is only fueled by our fast-paced lifestyle.[3] However, setting goals that are too vast with deadlines that are too restricting prove overwhelming for many people, causing them to give up and quit or turn to weight loss procedures and plastic surgery to speed up the process. So instead of saying that you want to lose weight and then trying to ban ALL sugar and treats, set up realistic goals such as drinking more water for one week, then drinking more water and eating 3 fruits the second week etc.[4]

While the lone wolf gig sounds heroic and noble, in reality it’s hard and strenuous. So whether you’re wanting to quit smoking, start going to the gym or learn a new skill, find someone who will have your back and support you in achieving your goal.[7] For example, if you want to learn or improve upon a skill, find a friend or coach who is better than you as they will help inspire and push you to be better and do more.[8] 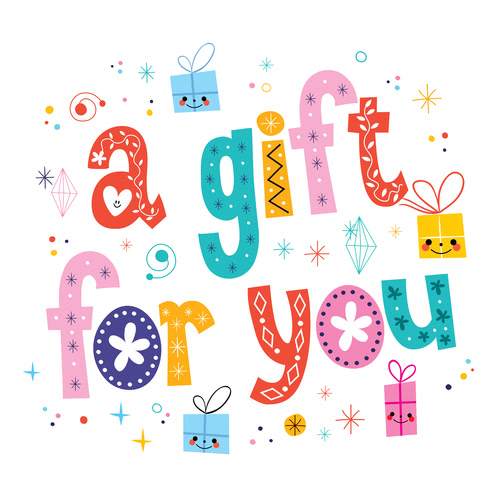 Doubt is a crippling foe and if you’ve found yourself making resolutions only to fail at keeping them year after year, it’s easy to lose faith in your ability to stick to a goal you’ve made. So instead of listening to that devil on your shoulder telling you to quit while you’re ahead, try to adopt some of the advice in this article instead – set yourself a realistic goal with a realistic and achievable deadline and find someone to meet your goal with.

In conclusion, making New Year’s resolutions have become a time-honored tradition for many people but not sticking to them has also become part and parcel of said tradition. If you want to obtain the goals you set for yourself when you ring in the New Year, make sure they’re SMART, find a buddy to lean on and most of all, believe in yourself. Happy New Year!

[7] Luciani, Jene, ‘Top 10 Reasons You Don’t Stick to Your Resolutions – And How to Keep It From Happening This Year’, in Shape – Lifestyle: Mind and Body, viewed on December 16th, 2018, https://www.shape.com/lifestyle/mind-and-body/top-10-reasons-you-dont-st...