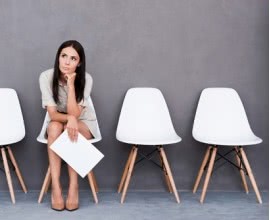 With so many millions of people in the world and our numbers only on the rise it is hardly surprising that waiting times for medical care are increasing alongside. Politicians, medical advisors and doctors have all rallied and cried over how to address the vast number of people who are in need of treatment, recently focussing on the issue of waiting times that they subjected to. It seems that the very access we have to medical care has become the key concern for patients and medical officials, making the standard of care we receive another issue entirely. In this article we take a look at some of the statistics regarding medical waiting times and examine how patients have tried to take things into their own hands regarding the wait. 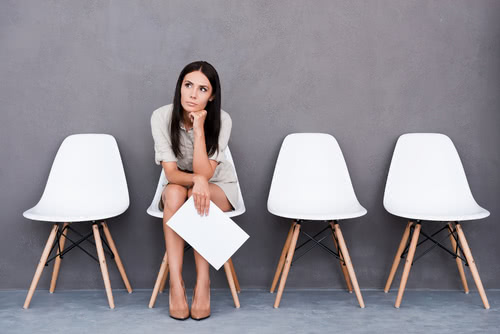 The debate over waiting times is particularly hot in England and Wales, where the National Health Service is being subjected to significant reforms and pressure. Recent figures in the media suggest that patients are having to wait up to 18 weeks for their referrals to come through, and even then there is a 12% group that has to wait even longer. There is a two week increase from the waiting time in 2015 up to 10 weeks average and 75 days in Wales. Both these suggest that the NHS is seeing a larger number of patients come through its doors and that it is in desperate need of tax support in order to withstand the weight.

Politicians of the right wing have suggested that this is because the NHS is a public service, however the case is similar in the privatised American system. Over in the states waiting times vary from 29 days to upwards of 70 days for appointments and referrals. The longest waits are reported in the state of Boston, where you could wait for a maximum of 72 days for your hospital visit despite the heavy insurance premiums. With fierce competition and public ownership on either side of this waiting dilemma it seems that governments still have to find a stable middle ground that satisfies the needs of their citizens.

Across Europe there are people who have turned to private international care in order to solve the issue of waiting times where they live. For cases of cosmetic surgery and plastic surgery many patients can be seen to be travelling abroad for quick and affordable options. Procedures such as gastric balloon, tummy tuck and IVF are just some that have become hugely popular in countries such as the Czech Republic, now renowned as medical tourism destination. Patients have also been known to travel to India and beyond for dental procedures and more, showing a keen interest for the international medical market and revealing what could be a very viable alternative to the bureaucratic dilemmas of the Western world. 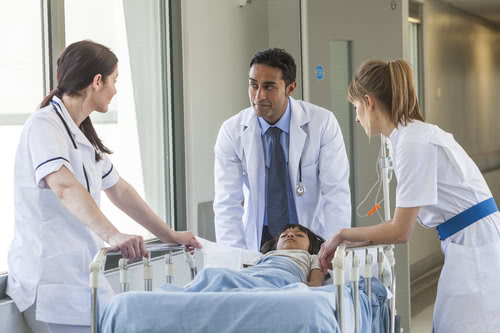 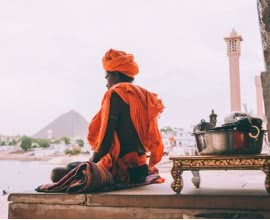 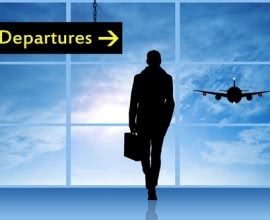 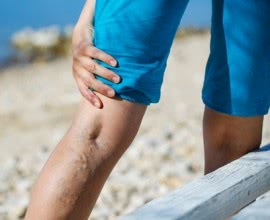 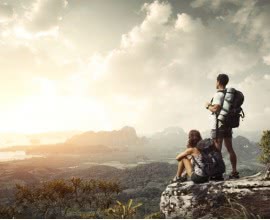 Medical Tourism in the Czech Republic

The medical tourism sector in Europe is booming with a dramatic increase in recent years of patient travelling abroad to seek treatments, operations and procedures. The most 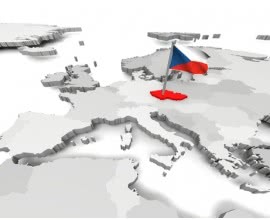 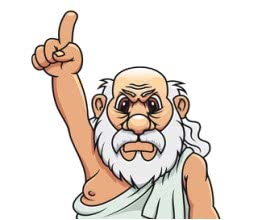