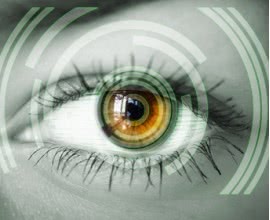 Eyelid surgery (or blepharoplasty) is the second most popular facial plastic surgery in the world, after rhinoplasty (nose surgery). Take a look at the proven facts below and decide why exactly it might be good for you.

Have you noticed if you keep your feet warm, it's like you all feel warmer? The same works for our eyes and our face: if the eyes are rested, it's like the whole face is rested.

It's not a question of choice between an eye lift and a facelift as they rejuvenate different parts of the face. But the truth is eyelid surgery patients are often those who first thought they had needed the whole facelift, but what they needed for now was only eye lift. Rejuvenation of eyes gives an effect of rejuvenation of the whole face.

Often people who got a facelift only, feel their eyes “give me away” now because they look more aged than the other parts of the face... That's why often the first mini facelift is done only accompanied by blepharoplasty.

2. The surgery for every age

“My baby sister is turning 18 in a week and for the past year, she has been saving her money for an upper eyelid surgery. Her upper eyes are and have always been slightly droopy, and she constantly looks tired or mad (even if she's not). The skin hits her eyelashes, which sometimes causes a rash on the skin... She's very unhappy.”

The internet post above describes what kind of problems can be solved by blepharoplasty for those younger. For those older, it results in a smoother, more youthful appearance.

We pretty much got used to the thinking that face plastic surgery (maybe, except of nose surgery) is targeted at older people. In case of eyelid surgery, this thinking is a nonsense. Let's look at medical indications for the surgery:

·        it removes or tightens sagging skin around the eyes;

All of that might, but should not be connected to aging. A 21 year-old as well as a 60 year-old can be a good candidate for the surgery. 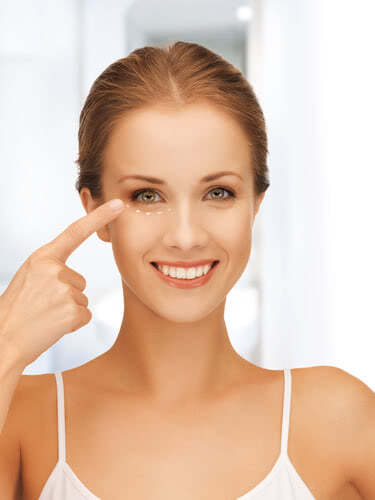 ...in case it'll help your vision, i. e. it's medically necessary. In this case, we're talking about functional blepharoplasty. In certain cases, in might be performed not only by a general plastic surgeon, but also by an ophthalmologist or other eye specialists.

A functional eye lift is performed, for instance, to remove loose skin from the upper lid if it droops low enough to impair your vision for driving or other visual tasks. Another functional problem is difficulty wearing glasses or contacts, whether from baggy upper or lower eyelids. There're more medical indications for functional eyelid surgery.

On average, most patients are “back to normal” in one-two weeks, and it really depends on a person – for some, it's even shorter, for others, it's longer. Smokers, for example, require more time to heal as their blood supply is slower.

Swelling, redness, and dry eyes can occur post-op, and it's advised to keep cool compresses on both eyes as often as possible throughout the day. Also, make sure you're sleeping with your head elevated for a few weeks at all times when laying down. Swelling will go down faster if you don't use make up or contacts. The reason is contacts might cause swelling underneath the lids, and you'll see the final result once the swelling is completely gone.

However, be ready for the fact that...

5. Results will continue to improve for a year

Patience really helps! Surgeons advise to wait for at least a month before you start talking about how you hate or love your face. First few weeks, you might even wonder why you did it to yourself, but after, people normally have no regrets. In addition, each lid heals at a different pace.

A 41 year-old American woman who recently had had a surgery, left the following comment on Realself.com:

“I was worried that I had really messed up because for up to three weeks I had a very sleepy-eyed look. So I was thinking I went from looking tired to looking sleepy. Geez! Try not to focus too much on how you look now and think about what the end result will be. Even when my swelling went down and I thought I was seeing my results, I was wrong. It keeps improving. My doc told me to give it at least six weeks and that even after it would continue to progress as the scar tissue settles and the feeling returns”.

is growing in popularity every year over the world. 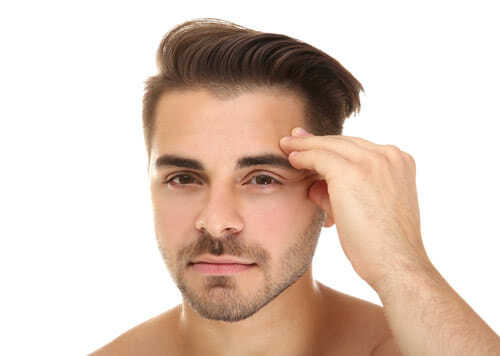 7. It's not a transformation

Comparing to some other plastic surgeries, eyelid surgery is not meant to be a transformation. A good doctor will never change the shape or appearance of your eyes, only enhance them.

If performed well, blepharoplasty doesn't normally (in most cases) need to be repeated. Only in certain cases, it can be done once again – and usually, in 8-10 years after the first surgery or more. This might happen, for example, when the first surgery was done when a patient was very young – around 35 years old (which is still a baby age in the anti-aging plastic surgery world). Paradoxically, the early the surgery was done, the longer the effect lasts.

Of course, we're not talking here about cases when there're medical (not esthetic) indications for re-blepharoplasty.

9. It's really cheap in the Czech Republic

Comparing to other plastic surgery destinations, the Czech Republic remains one of those cheap (if not the cheapest) destinations for eye lift – of course, without damage in quality. 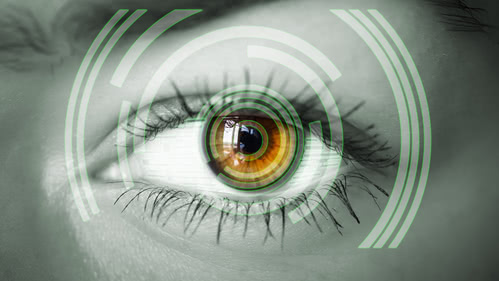 10. There're no alternatives to eyelid surgery

While you can go to a gym to train your abdomen to prevent tummy tuck, there's no way to “train” your eyes not to have drooping eyelids or bags. Well, you can use creams to suspend their coming, but after a certain age, eyelid surgery is much more effective.